AS the family of  missing Strabane man, Sean ‘Smurf’ Diver, continue to carry out searches, his brother has made an emotional appeal for him to get in touch.

Mr Diver, (39) was last seen on Wednesday night of last week (January 27) in the Townsend area of the town. A man fitting the description of the father-of-one was seen at the Old Railway Bridge in Lifford at approximately 8.30am the following morning.

The PSNI also conducted searches of the River Mourne after reports that a person may have fallen into the water. However, the searches turned up nothing and police are continuing to look for missing Mr Diver and follow up on any possible sightings.

Members of the Diver family have called for as many people as possible who can help to come forward, however, they have advised that only trained specialists will be entering the water.

Examination of CCTV cameras  in Strabane and other towns in the North and South is continuing.

Speaking to the Donegal News on Tuesday afternoon following a search of the River Mourne, Mark Diver, who has been searching relentlessly to locate his brother since his disappearance, made a direct plea to his sibling, calling on him to let his family know he is safe.

Continuing, Mr Diver said his brother’s disappearance has “taken its toll” on the entire family, but added that searches will continue twice daily until he is found.

“This is very out of character for Sean. He would never have gone this length of time without getting in touch with someone. He always called into our mother’s home every day. He has a 12-year-old daughter and a partner who also has three kids of her own, and everyone is just worried sick. It’s a very difficult time for my mother, especially as no news is coming forward. The whole situation is taking its toll on us all.”

Continuing, Mr Diver said the family had a brief glimmer of hope when a pair of tracksuit bottoms were discovered. However, those hopes were dashed when they turned out not to be those of his missing brother’s.

In an effort to widen the search net, Mr Diver has left posters featuring a photograph and description details of his brothers into a number of outlets in Ballybofey, Stranorlar and Lifford.

Foyle Search and Rescue, Community Rescue Service and Strabane Safe are also involved in trying to locate the missing father-of-one.

“Searches will be taking place at 10am and 3pm everyday and anyone who can help us is asked to meet at the health centre car park beside the Bowling Green in Strabane. These searches will continue until we get Sean home.

“Our family would be very grateful if anyone could give some of their time to help.”

Mr Diver is described as 5’7 in height, slim build, with dark brown hair. He has a tattoo on each side of his neck saying ‘mum’ and ‘dad’.

When last seen it is believed he may have been wearing dark coloured tracksuit bottoms with red stripes on each side, dark footwear with white soles and either a dark red coloured hooded top with white writing on the chest, or a dark coloured jacket.

Anyone in the Lifford or wider Donegal area with information is asked to call 048 90 650 222 and ask for PSNI Strabane.

A Facebook group ‘Help Bring ‘Smurf’ Home’ has also been set up. 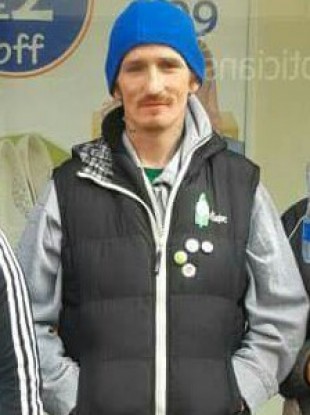 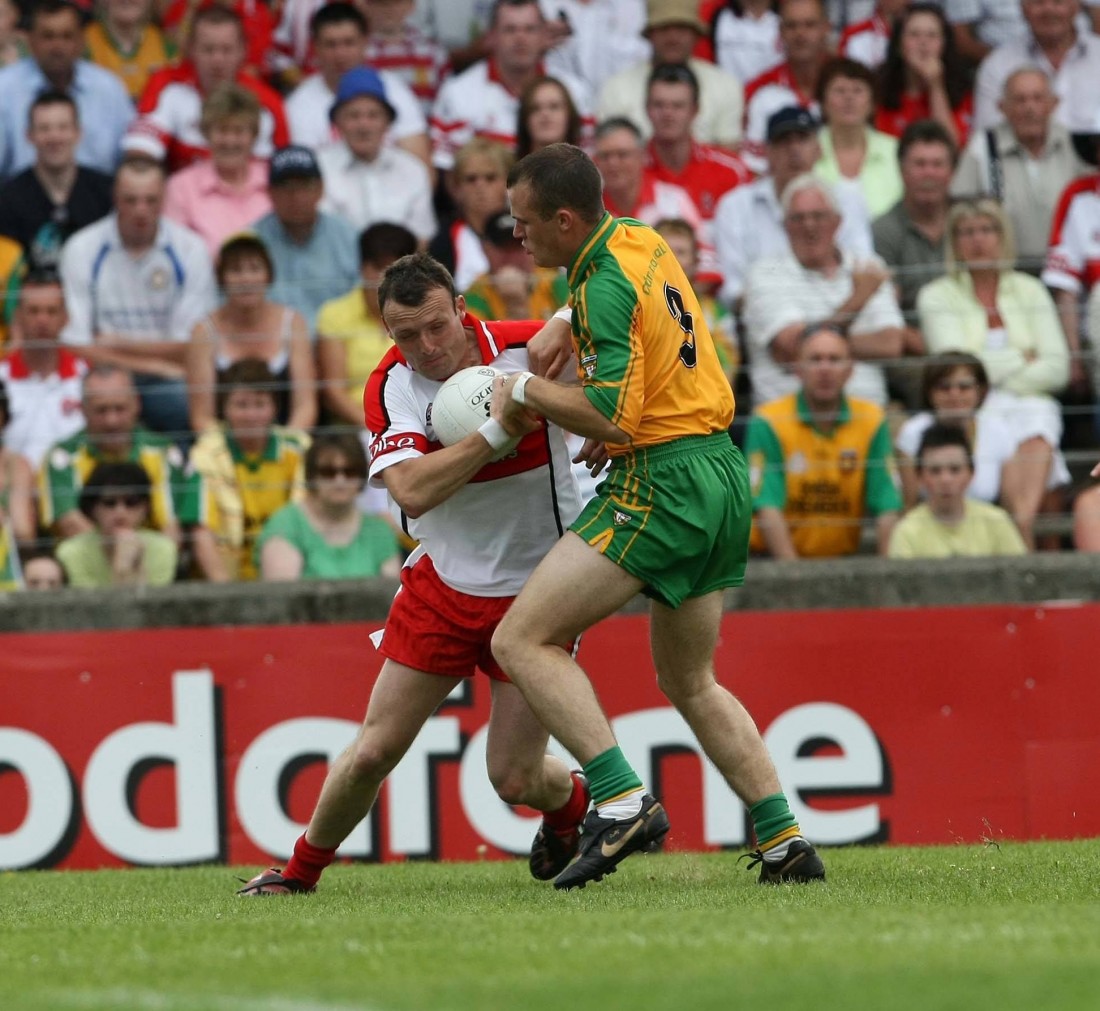