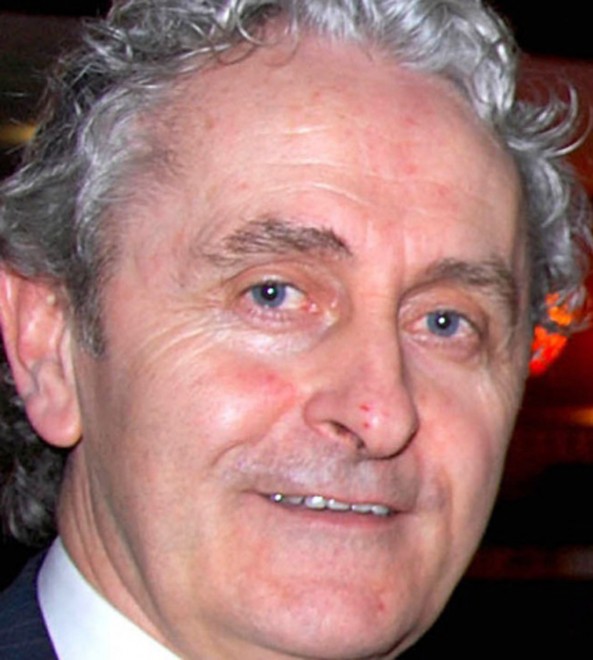 THE Fine Gael National Executive has confirmed that Paddy Harte has been added to the party’s election ticket in Donegal.
Mr Harte, whose father Paddy was a long-time Fine Gael TD, joins Deputy Joe McHugh on the Fine Gael ticket.
“Deputy Dinny McGinley has announced he is retiring, leaving the Minister of State Joe McHugh as Fine Gael’s sole candidate but Mr Harte’s name has now been formally added to the ticket after a meeting in Dublin ths evening,” the source said.
Speaking to the Donegal News last night (Friday) Mr Harte, a brother of former Labour senator Jimmy Harte, confirmed that he is on the Fine Gael ticket to contest the upcoming general election.
“It is crucial that the county has strong representation in the next Dáil and needs at least one seat at the top table in the event of Fine Gael being in government next time around,” Mr Harte said.
A board member of the International Fund for Ireland, Mr Harte (59) is also on the board of Community Finance Ireland and is a former Business lecturer in Letterkenny Institute of Technology.
In 2011, the Fine Gael vote was up nine points on the 2007 general election following the late addition of a second candidate, Cllr John Ryan.
Deputy McHugh was in second place on the first count and went on to take the second seat with the help of 65% of his running mate’s transfers.
Deputy McHugh and Cllr Ryan were nominated to contest the convention, which took place in the Radisson Hotel in Letterkenny in September last. Cllr Ryan withdrew at the convention however, leaving Joe McHugh to be selected as the Fine Gael candidate without a contest.
The news that Mr Harte was to join Deputy McHugh on the Fine Gael ticket was first reported in last week’s edition of the Donegal News.
Fine Gael Minister Joe McHugh said he was pleased that Paddy Harte had been added as the second Fine Gael candidate to the ticket in Donegal.
“We have a job ahead of us, it won’t be easy but I am fully committed to keeping both seats won by Fine Gael in the last election. We have come through an incredibly difficult time for people, especially in this County but we have begun to see things change for the better and I intend on working tirelessly throughout this campaign to remind people just how dire things were in 2011, the improvements we have achieved, and how if Fine Gael is re-elected, people throughout Ireland, and not just in the main cities and urban areas, will benefit from their hard work,” Deputy McHugh said.

Fianna Fail
Friday night proved to be a busy one on the local election front with Fianna Fail confirming that they too will run a two-candidate strategy in Donegal with former TD and MEP Pat ‘The Cope’ Gallagher joining Deputy Charlie McConalogue in the race.
The pair were selected at the party’s convention in Letterkenny last year. Cllr James Pat McDaid, a defeated candidate from that night, had sought to be added as a third candidate.