Donegal-born, Mikaela Bonner, is celebrating today after bagging the No.1 spot in the iTunes country music charts, with her new track, Suds in the Bucket.

The 22-year-old Lettermacaward girl beat off stiff competition from the likes of, Taylor Swift, Nathan Carter, and Shania Twain, to claim the coveted position.

When asked about the musical victory, Bonner says: “I can’t believe it, I’m so happy! I’m over the moon…it’s only my second single release. I can’t believe that it’s got to number one; especially it’s number one ahead of Shania Twain, Nathan Carter, and Dolly Parton. It’s crazy.”

And how will the Donegal songstress be celebrating this weekend: “Oh God! We’ve got a christening tomorrow, so we’ll have a few drinks!”

Suds in the Bucket – which was originally a hit for Sarah Evans back in 2003 – was recorded in Donegal’s Newtown Studios, under the watchful eyes of Bonner’s agent, Brian Cunningham, and musical directors Jim Corbett and Kevin Corrigan – a team who say they are: “absolutely delighted with Mikalea’s success.”

Mikaela is the niece of former Donegal Minor Manager Declan Bonner and the daughter of Sean Bonner and Helen Bonner (Nee Duddy). 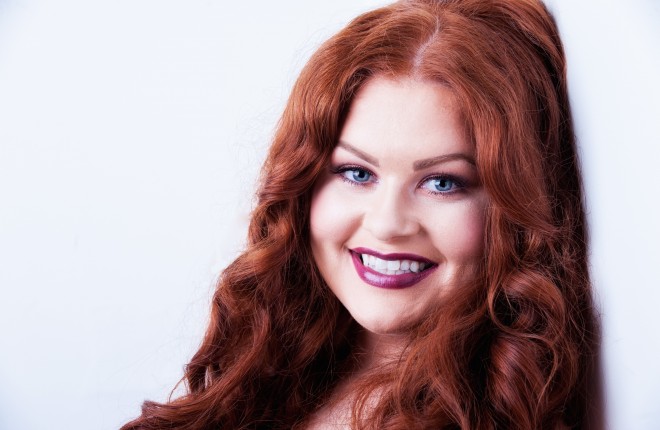 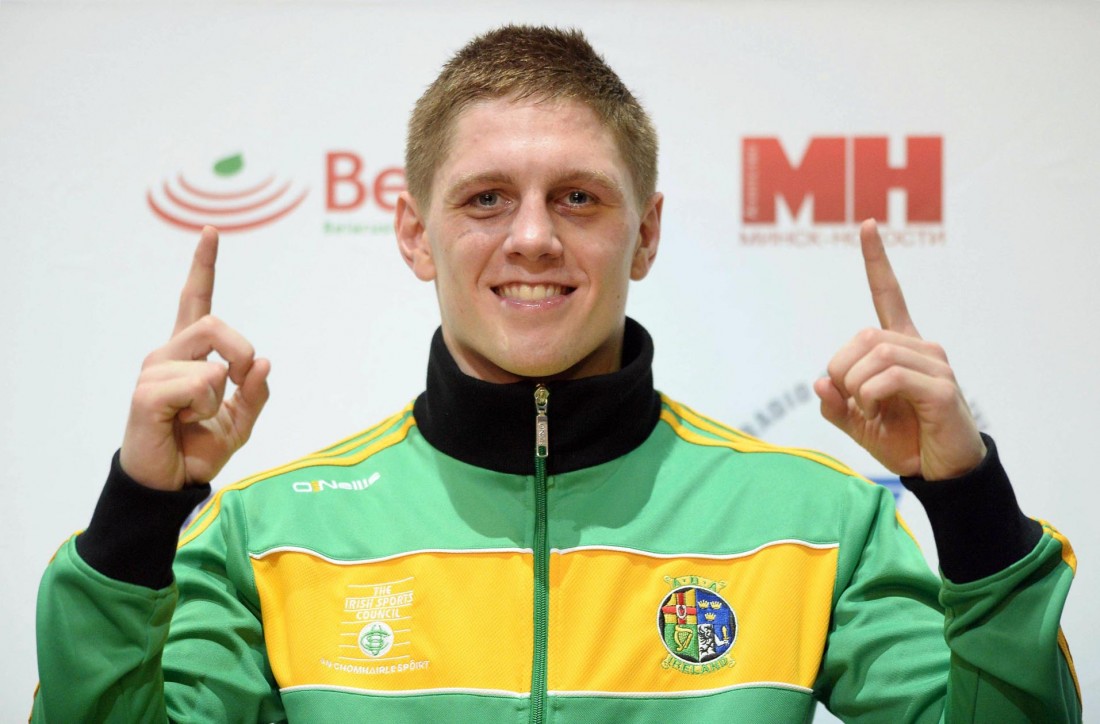 Jason Quigley is now ranked as number one in the world following his exploits in the World Championships last...