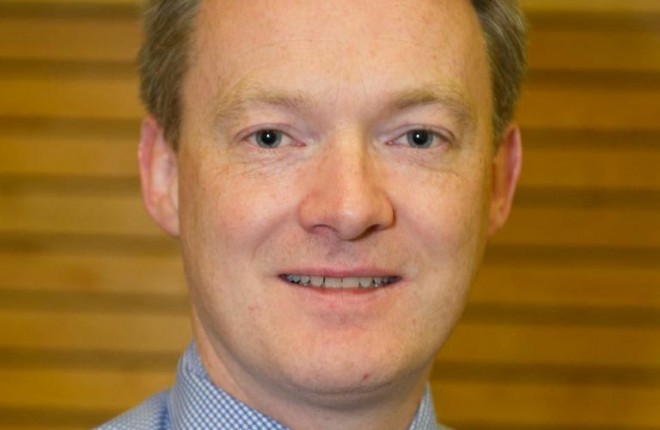 New legislation has brought the Republic into line with Northern Ireland by reducing the normal period for bankruptcy from three years to one. The move also gives courts the power to cut the duration of bankruptcy payments to creditors from five years to three. The law change further allows for the automatic return of a bankrupt person’s home three years after bankruptcy adjudication if no steps have previously been taken to sell it.

Having been enacted on Christmas day, the legislation has already resulted in an increase in the number of people moving to declare bankruptcy says solicitor, Garry Clarke, from www.bankruptcysolicitor.ie.

“At bankruptcysolicitor.ie we have witnessed a sharp increase in enquiries about our fixed fee bankruptcy package since the new law took effect.

“We believe that a major contributory factor in the surge was that a large number of people facing bankruptcy held off in order to take advantage of the new reforms.”
Historically bankruptcy was seen as a last resort due to out-dated laws and negative social stigma but the amendments to the Bankruptcy Act now offer “a second chance”, says Mr Clarke.

“The new regime allows bankrupts to benefit from a streamlined modern system that will permit them to put their debts behind them and make a fresh start within a year of entering the process. Many debtors have been labouring under unsustainable debt since 2008 and for them there is now finally light at the end of the tunnel. In 2012 we saw the normal period for bankruptcy cut from 12 years to three but now we have much fairer system in place.”

Although enacted by the Government with “very little fuss” on Christmas Day, Mr Clarke describes the move as “a game changer” for bankruptcy in Ireland.

“The Bill was agreed at cabinet on December 1, passed by both houses of the Oireachtas on December 17 and signed into law – very much under the radar – on Christmas Day. The effect is that the bankruptcy landscape in Ireland has changed more in a single month than in the 149 years since the introduction of the Bankruptcy Act 1857.

“These are enormous changes. They recognise that bankruptcy is not an easy option and that the large majority of bankrupt people never intended to end up in that situation. They acknowledge the fact that most people who find themselves in that situation have co-operated in an open manner with the bankruptcy process and handed over their income and assets towards repayment of their debts.”

The Insolvency Service of Ireland (ISI) should shortly be in a position to accept applications under the new regime. 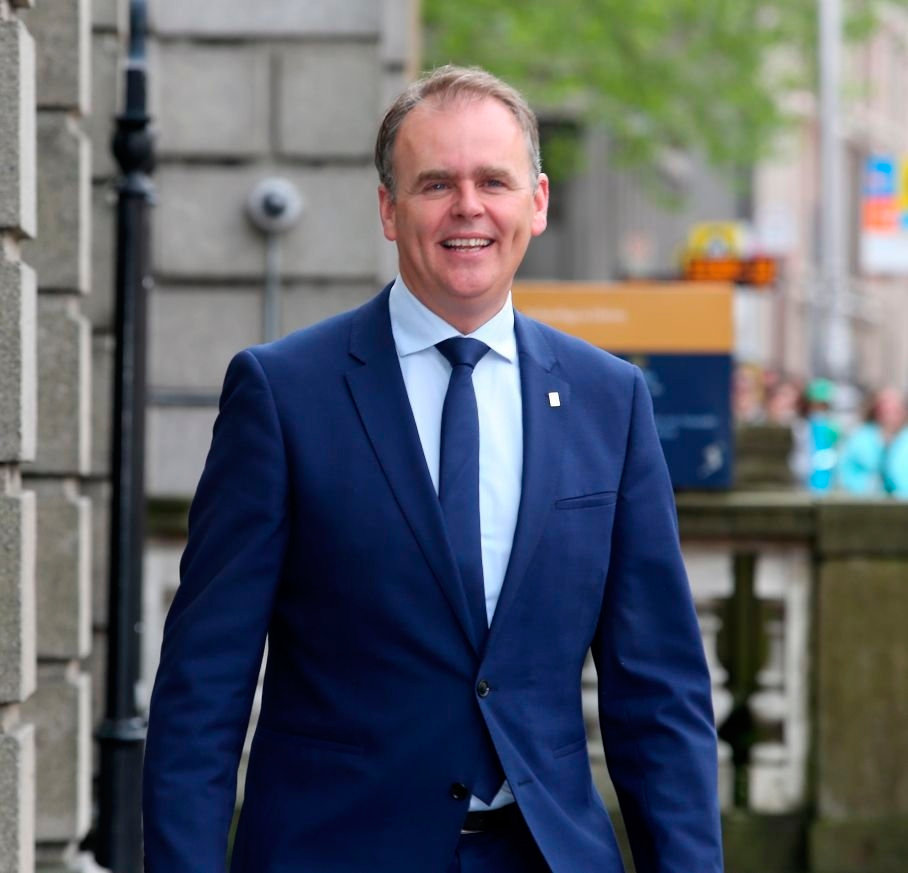 Over 130 families helped in flood aid

GOVERNMENT TD Joe McHugh has anounced that 135 people have availed of Stage 1 Humanatarian Aid funding since... 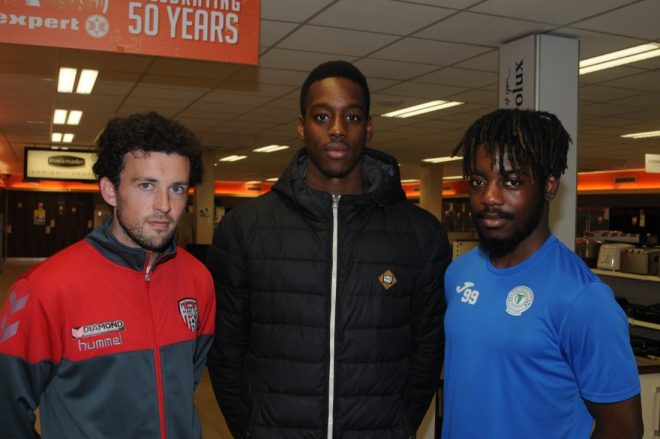 Tickets for tonight’s game at Maginn Park can still be bought at a number of outlets throughout Donegal or...