Independent TD Thomas Pringle has called on the Minister for Transport to intervene with the PSO operator Stobart Air at Donegal Airport after recent cancellations of flights left a cancer patient unable to access treatment in Cork.

“What is particularly distressing about this most recent cancellation is that a 79-year-old cancer sufferer was due to take the flight to Dublin for highly specialised treatment in a Cork hospital. She was unable to make the first leg of her journey to Dublin as a result of the cancellation which meant a cancellation of her appointment. By the time she was informed of the cancellation it was simply too late to make alternative arrangements. This is very distressing for the family who are now waiting for a rescheduled appointment,” explains Pringle.

He added: “Stobart Air have the PSO contract from Carrickfin and what is more annoying about this spate of cancellations is that they operated out of Carrickfin previously with the same type of airplane yet they did not have the same volume of cancellations. Surely when they tendered for the contract they were aware of any potential challenges and should have prepared properly for them.

“Stobart Air has informed me they had three cancellations in January due to technical problems. This appears to me an excessive amount of problems that warrants investigation by the Department of Transport. I have contacted the Minister asking him to investigate this matter. The airline is receiving taxpayers’ money to provide this service and it is vital for the ongoing development of Donegal Airport that the service works properly,”  concludes Pringle. 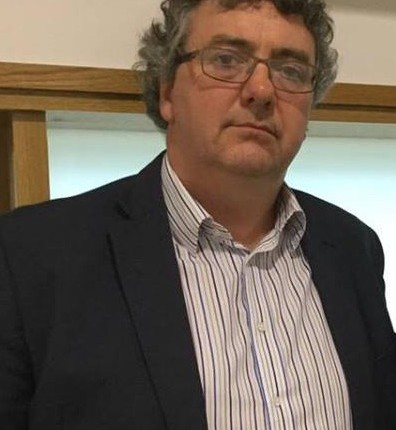 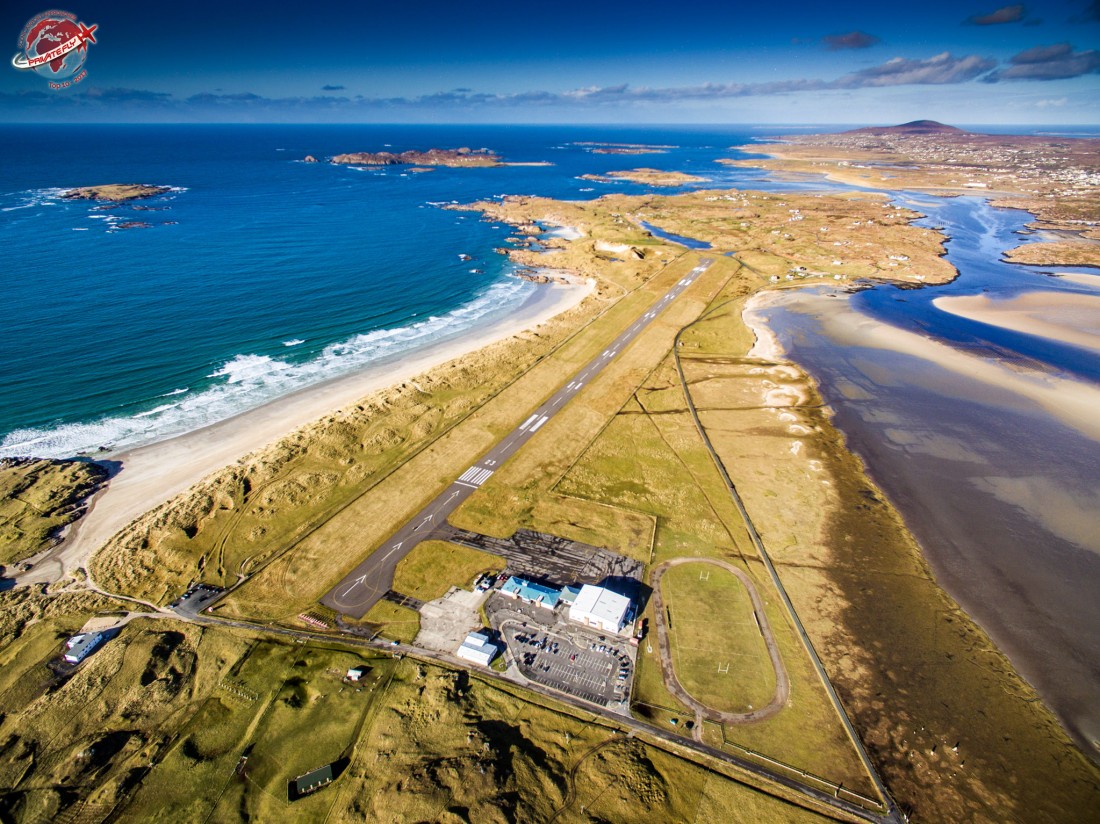