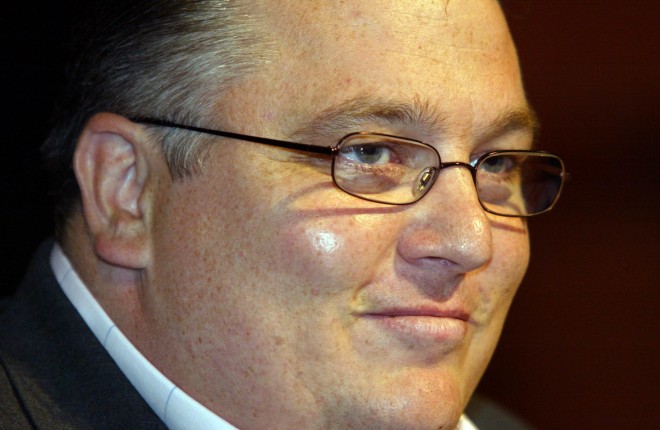 THE Donegal News understands that outspoken Independent councillor, Frank McBrearty, is to mount a major two-pronged legal challenge against the State.

At last Friday’s emergency meeting of Donegal County Council in Lifford, Cllr McBrearty boasted “I’m not finished with the State – watch this space.”

The meeting was called to discuss the RTE Investigates controversy involving Cllr John O’Donnell. During one of many heated exchanges, Cllr McBrearty claimed he was a “leading expert” when it came to political corruption.

When pressed after the meeting on his remark to him being “not finished” with the State, Cllr McBrearty refused to comment.

However, according to well placed legal sources, the Raphoe-based representative is seeking to overturn certain findings made against him, his father and their barrister, Martin Giblin SC, by Justice Frederick Morris in his final report on the Morris Tribunal.

This paper understands that Cllr McBrearty is also taking a case against the Attorney General. In this separate action, he will be seeking to have the inquest into Mr Barron’s death reopened and to have information withheld from the original coroner’s court given to any fresh inquest.