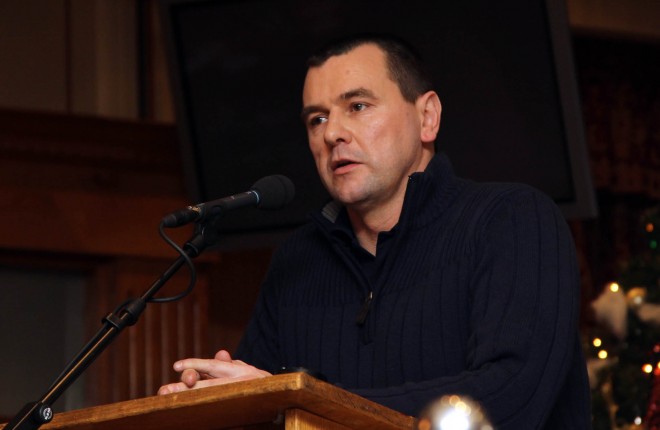 All eyes will be on the convention this weekend, with a number of positions at executive level set to be hotly contested.

The big battle will be for Chairman with the incumbent Sean Dunnion going up against the Vice-chairman Dennis Ellis.

It’s a big move from Ellis and he must think he has the clout to win the position. Interestingly, he will vacate the Vice-chair and that’s a move that could end up backfiring on him.

I think Dunnion has had three good years as Chairman and it would be a surprise if he didn’t get a fourth at the helm.

However, we live in a democratic world and you can never be sure how an election will pan out.

With Ellis stepping away from the Vice-chairman position, it looks like Frankie Doherty will be his successor.

The Vice-chair has to deal with the fixtures and it is one thankless job.

If you look at this year, we are in December and we still have the under 21 championships to finish off, as well as the Division 1 play-off to come. With more rain forecast, these games could be delayed even further.

Dealing with the fixtures situation is not easy, and Frankie will have one of the toughest jobs going.

The battle for the Assistant Treasurer looks to be a battle between Brendan Kelly and Paddy Tinney, while the Development Officer post should go to a vote as well, as Terence McShea is rumoured to be stepping away.

That position is one of the most important as we need to kick on now and complete our Centre of Excellence. We are using two pitches at the moment, with another two being readied.

It’s really a job that should be given to a person for a couple of years to try and see the project over the line.

It looks like Aodh Mairtin O Fearraigh will step away from his role as Ulster Council delegate. He did a fine job as secretary for five years and he is a big loss to the executive.

It should be an interesting evening at the Mount Errigal Hotel and hopefully we will get the right people for the positions.

We are now in AGM season, and a lot of Donegal clubs are on the lookout for new managers.

The climate has changed significantly since my playing days, and the role of a manager is very different.

It is a long drawn out year for club bosses and you have the frustration of not knowing when fixtures are going to be played.

There will be sub-committees formed to go out and find the right man for the job and they will make a lot of phone calls to source possible candidates.

It is very fashionable these days to look outside the club, and you’ll hear about some man who has a decent reputation and is living in the vicinity.

Traditionalists like to see the job stay within the club, but it is very hard to be king in your own land.

In the past, a new manager would land to the team meeting with a few aims and ambitions for the year ahead. That won’t suffice anymore.

Players want to hear about strength & conditioning, nutrition, statistics and video analysis, and they want to be ahead of the curve.

There might be lads within the squad that have played for development squads or colleges football, and are used to seeing well-organised set-ups. They won’t be willing to accept second best.

The first month or so is very important for any man in charge. If he doesn’t win the respect of the players at that stage, he will be up against it.

Around 60% of the clubs in Donegal will be on the lookout for a new bainsteoir and they’ll be worrying if they don’t get somebody sorted by early January. However, there is always someone willing to step up and take on the job.

Last Sunday, Paul Durcan proved once again why he is the best goalkeeper in the land this year with a simply stunning save for Ballyboden St Enda’s in the Leinster Final.

Paul was a tremendous servant for Four Masters, serving in nets, and also at full-forward when the need arose.

Last year, he got married and was living in Dublin, so he decided to transfer to Ballyboden, and he has had an outstanding year with his new club, and recently was awarded a Dublin Club All Star.

Durcan’s side edged out Portlaoise in a very entertaining game, and the Laois men will be kicking themselves for not forcing extra-time.

Paul Cahillane had a glorious chance to level the game with a 13 metre free, but he didn’t even come close to putting it over.

You couldn’t help but feel for Cahillane, who is a fine striker of the ball. He would have scored that free 99 times out of 100, but it just goes to show the impact pressure can have on a situation.

It was a fine game of football, and the provincial championships have served up some crackers this season.

Corofin-Castelbar and Crossmaglen-Scotstown were two top quality games, while there was also the dramatic late winning goal for Clonmel Commercials against Nemo Rangers in the Munster Final.

Charlie McGeever’s Clonmel make their way over to play the London champions, Tir Chonaill Gaels this week in the All-Ireland Club quarter-final.
Normally this game would be a foregone conclusion, but McGeever’s men will be wary of the London kingpins.

They put up a brave fight against Corofin last year, and they have strengthened significantly since that.

It will be a big day for the Tir Chonaill Gaels club, and it is great to see that they have so much Donegal interest this year, and I will certainly be tuning into Irish TV to watch the action unfold.

Charlie McGeever might not agree, but wouldn’t it be great if Tir Chonailll Gaels could get their long-awaited win in the All-Ireland Club quarter-final this Saturday. 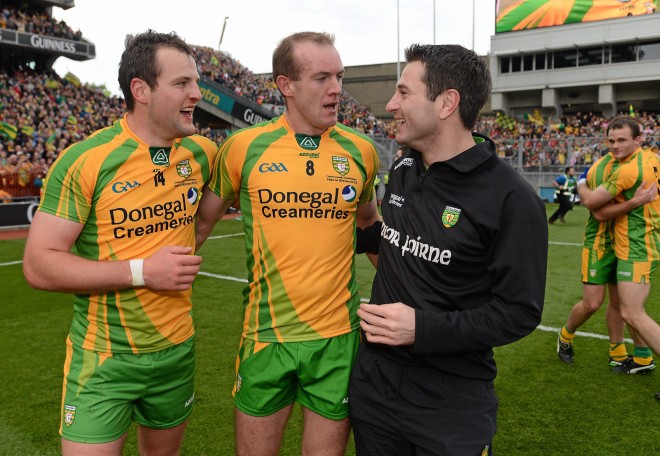 Last year it cost approximately €1.5 million to run Donegal GAA, an increase of some fifty per-cent on the... 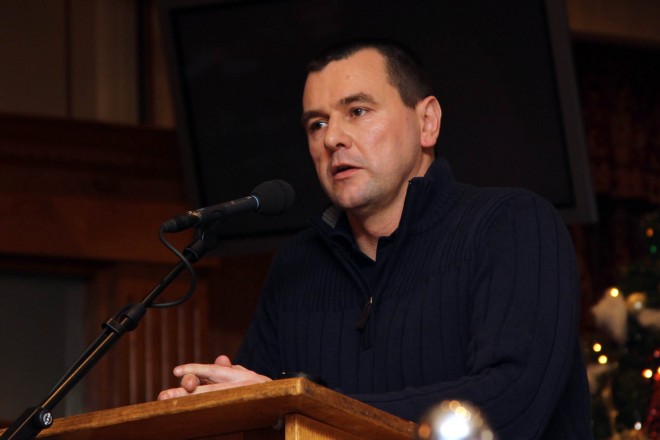 The Donegal County GAA Board is one of the sporting groups behind the proposed North West Centre for Sport... 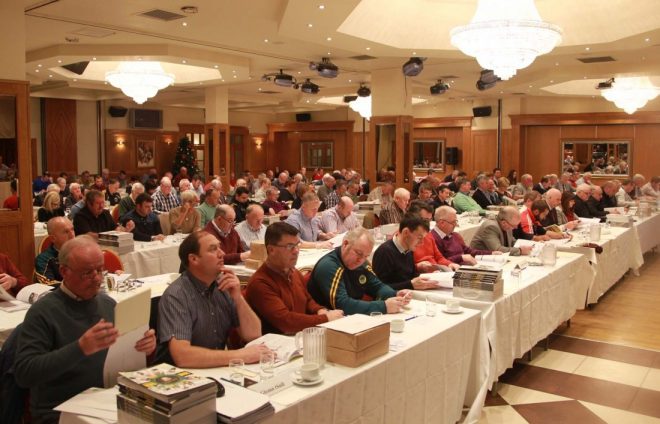