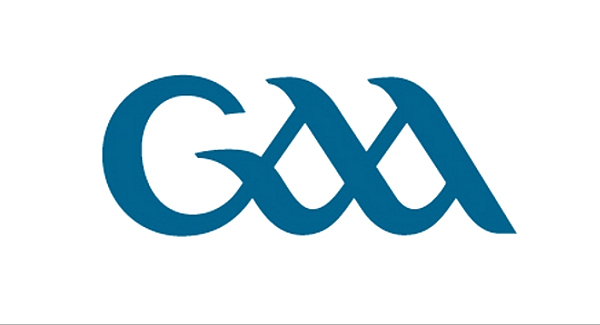 THE findings of a report into the ‘sledging row’ that marred the Ulster minor football championship clash between Donegal and Tyrone back in May are to remain confidential. However, the Ulster GAA in a statement issued this afternoon highlight that recent media reports regarding the investigation do not accurately reflect the findings of the Committee. At the time, it was alleged that Donegal captain Michael Carroll, who lost his father to cancer last year, was taunted about the death by an opposition player. Tyrone strongly denied the accusations and yesterday teamtalkmag.com, viewed as the unofficial voice of GAA in the county, claimed that they had been told by Ulster GAA that the episode “did not take place.” But Donegal officials were quick to respond with an official statement, issued late last night, in which they “vehemently refute” the teamtalkmag.com story. This afternoon, John Connolly, Public Relations Officer, Ulster GAA issued the following statement re Donegal vs Tyrone Ulster Minor Championship in Ballybofey 17th May 2015 “Following a request from the Tyrone County Committee, Ulster GAA through its CCC established an Investigation Committee in May 2015 which met on seven occasions over a four month period to review evidence and witness statements alongside conducting a range of interviews with the relevant parties. “At a meeting on Wednesday 23rd September the Committee reviewed its findings with both Tyrone and Donegal and the concluding report was agreed by all parties. The Committee agreed with both County Committees that the findings will remain confidential. We would also highlight that recent media reports regarding the investigation do not accurately reflect the findings of the Committee. “All parties were satisfied that this matter was resolved and there will be no further comment from Ulster GAA,” the statement read.