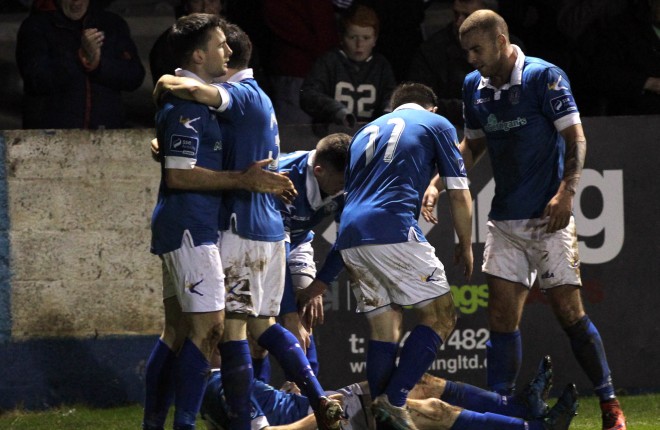 Will Finn Harps be celebrating again on Friday night?

FINN Harps are just one step away from returning to the League of Ireland Premier Division.

However, standing in their way is an in-form Limerick side, who defeated Ollie Horgan’s team 1-0 in the first leg of the Play-off Final on Monday night.

Limerick make the long journey north on Friday to try and complete the job, but Harps are desperate to stop them and reach the top flight for the first time since 2008.

Can they do it? Tell us what you think.