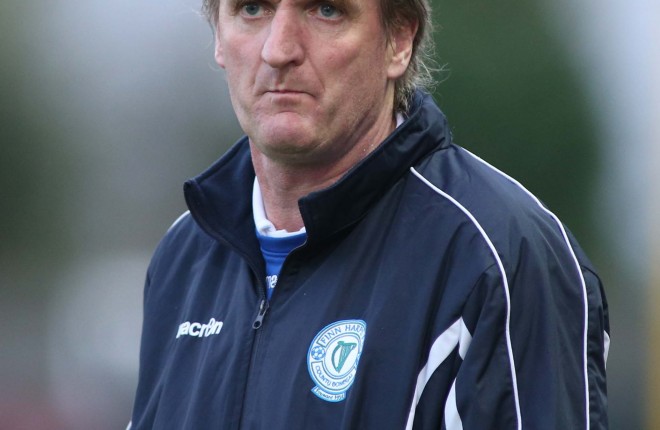 Limerick were much the better team in the first half and they took the lead in the 34th minute, when right-back Kelly drove the ball into the top corner from the edge of the box.

Ollie Horgan’s team were under pressure in the second half, and Vinny Faherty hit the post for the home side. However, Harps felt they were denied a penalty when Michael Funston was brought down by Patrick Kanyuka.

Young substitute BJ Banda impressed after his introduction, although he did spurn a great chance to level proceedings in the 77th minute.

Limerick pressed for a second goal late on, but Harps refused to concede again. Horgan’s men will be happy to still be in the tie, and will hope to overturn the deficit when the sides meet again in the return leg on Friday night at Finn Park.

FOR FULL MATCH REPORT AND REACTION AHEAD OF THE SECOND LEG, DON’T MISS FRIDAY’S DONEGAL NEWS