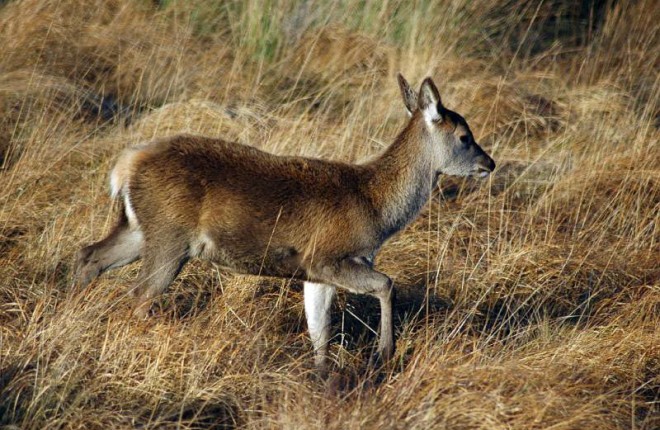 A SENIOR garda has confirmed two suspected criminal deer poaching gangs from as far away as Carlow and Kildare were intercepted in Donegal this month.

‘Poaching paraphernalia’ were seized after a van was stopped at around 11 pm on the night of Thursday, October 8, at Stranaboy, Glenties. Four men, three from Kildare and one from Laois, were questioned and later released.

Meanwhile, in the early hours of last Saturday morning, two suspects from Carlow town were questioned after the jeep they were travelling in was stopped near Doochary. Both men are known to Gardai and one is believed to have a number of previous poaching related convictions.

Files are being prepared for the Director of Public Prosecutions (DPP) in relation to both cases which are part of an ongoing nationwide garda investigation into deer poaching, code-named ‘Operation Bambi’.

While declining to comment on the specifics of the Donegal incidents, the man heading the operation, Kildare-based Garda Superintendent Martin Walker, praised the actions of Gardai in the Glenties and Doochary areas.

Speaking to this paper last year, the Director of Wild Deer Ireland, Mr Damien Hannigan, warned that it was ‘only a matter of time’ before someone in Donegal was shot by poachers.

Incidences of illegal poaching can be reported to your local garda station, the National Parks and Wildlife Service (NPWS) or via the www.wilddeerireland.com website.
You should take note of all relevant details such as location, date, time, vehicle registration and other details, but never approach poachers.

For the full in-depth report, see Friday’s Donegal News or subscribe to our digital edition.