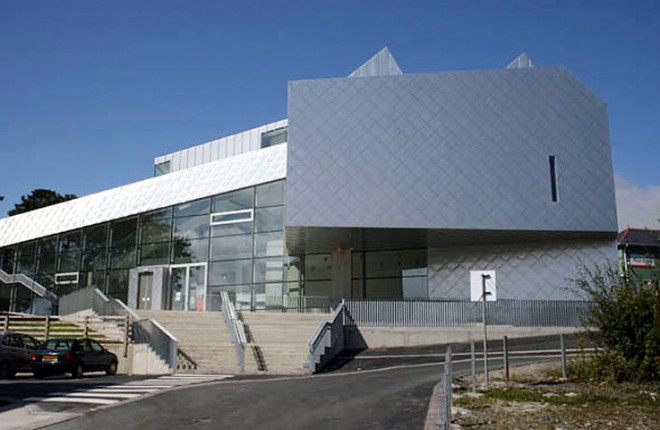 Auditions will be held at The Regional Cultural Centre (RCC), Letterkenny.

AUDITIONS will start next week for a major new theatre production in Letterkenny.

The play, regarded by many as a masterpiece, will get a modern re-imagining by the Workhouse team. Written by GB Shaw, it will be the company’s third production to date, after the highly acclaimed productions of The Weir and Aristocrats in recent years.

Auditions will take place on Wednesday, September 30, at 7.30pm and Saturday, October 3 at 2.00pm in the Regional Cultural Centre (RCC), Letterkenny. Each audition will take the form of a workshop (approximately 90 minutes).

This is an excellent opportunity for all actors, experienced and inexperienced, across Donegal and the north west to come and audition for a large cast in what promises to be a great production of a fantastic play.

Celebrating existing and emerging talent, everyone is welcome to come along. A co-production between Workhouse and An Grianán Theatre, the play will be performed there in January 2016.

All those who are interested in auditioning are just asked to turn up in comfortable clothing – nothing else is required to prepare. For all details please visit www.workhouse.ie