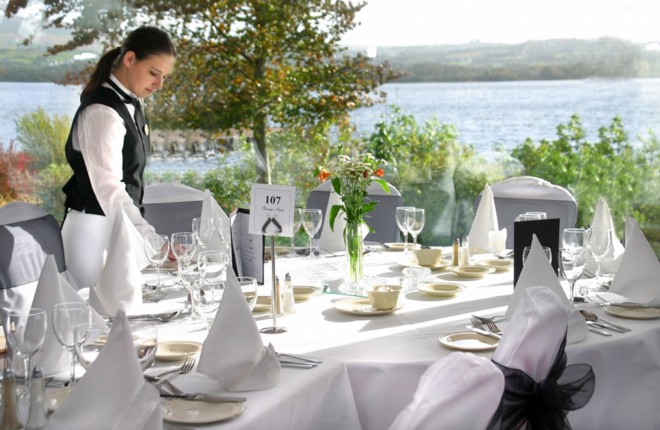 AN annual survey on the Irish hotel sector has revealed that the Western Seaboard area, which includes hotels from Donegal, has enjoyed a slight increase in bed occupancy.
Crowe Horwath, leading advisors to the Irish hotel sector, launched its 20th Annual Irish Hotel Survey this week which shows a continued improvement in the fortunes of the sector.

The report, which is compiled from Irish hotels’ 2014 accounts, reveals that key performance metrics have improved for the third year running.
Hotels in the Western Seaboard area, which includes Donegal, enjoyed occupancy rates of 65.2 per cent in 2014, up from 63.9 per cent on the previous year and average room rates of €67.50 in 2014, up from €64.51 in 2013.

Notwithstanding three successive years of increases, occupancy levels and average room rates continue to lag the headline national metrics of 67.8 per cent and €82.29 respectively. Hotels in Western Seaboard also provide the cheapest average room rates anywhere in the country with cost per room of just €53.35 in January.
The Crowe Horwath Annual Hotel Industry Survey 2015 provides the most comprehensive analysis available of the financial performance of Irish hotels and is the only published report which provides details of profitability in the sector.

The report breaks down the performance of Irish hotels both by region (Dublin, Midlands and East, South West and the Western Seaboard) and by classification (luxury, first class, mid-price and economy). The analysis features room occupancy average; average daily room rate; revenue per room and profit before tax per available room.