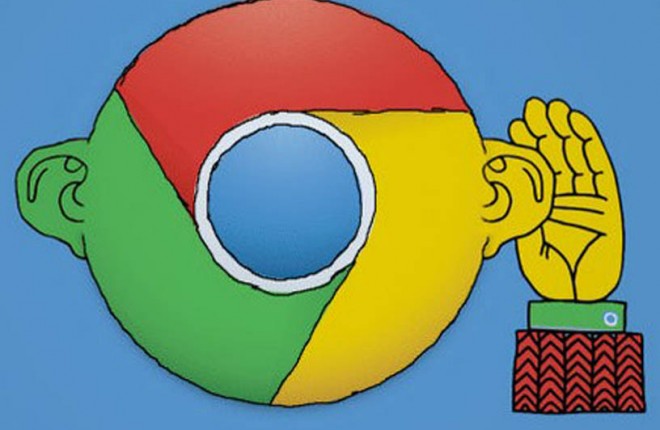 GOOGLE are under scrutiny again after someone has found that a bug in Google Chrome is recording sound from the user via microphone or webcam directly back to Google. The recording comes via Google Chrome and the idea behind the voice recording is to respond to the human when using Google’s new “Ok,Google” hotword detection. Pirate Party founder Rick Falkvinge condems Google for turning on this feature without the permission of the user first and it invades the privacy of the client.

In January 2015, this exploit was broadcasted to the world also when Tal Ater, a voice recognition specialist spoke of how he found it in September 2013 and notified Google about a “bug that could allow your computer to become a microphone” that sends the voice data to Google which can be transcribed easily by any software. The perk of the voice to text format was for users to converse voice commands to the machine instead of typing instructions, but again all positive breakthroughs in technology can leave other gaps open for issues.

TV’s get into the snooping act too
In February 2015, Samsung, the electronics manufactuer had a smiliar issue with their televisions. With Samsung SmartTV, the job needed was similar to Google Chrome and that the users can use voice to control the TV. Samsung spokesperson Epic said “When the voice recognition feature is enabled, everything a user says in front of the Samsung SmartTV is recorded and transmitted over the internet to a third party, regardless of whether it is related to the provision of the service”

Google admit after three days
The Google privacy issue arose again on 23rd June 2015 and by 25th June, Google responded by saying they will remove the culprit extension. A welcome signal that Google are listening to their forums. If you are still worried about this extension, these are the steps below to remove extensions that can cause issue:
How to remove the media extension causing eavesdropping?
• Open chrome, and type chrome://settings/contentExceptions#media-stream into the URL bar.
• You’ll see the Media Exceptions screen, where you can see which hostnames have permissions to your microphone and camera, and which of those two each site has access to.
• Highlight any site you want to remove, and click the “x” on the right side of the line
• Save your changed by clicking Done.

Old question still remains new
The question is; what is securely processed over the internet? This is impossible to answer but lets take a glance at our homes. Reminder, look at our homes and count how many online connected devices that are connected and we will be surprised. Yes, the fridge maybe connected to the internet!! I kid you not, at a bargain of $15,000 would it not be nice to surf whilst waiting for the ice cubes to come down??? 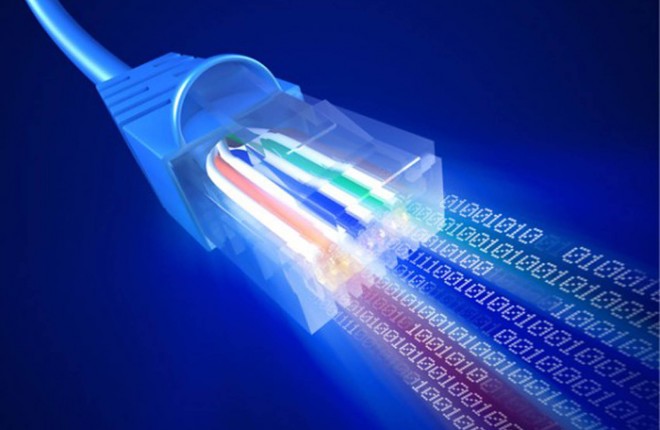