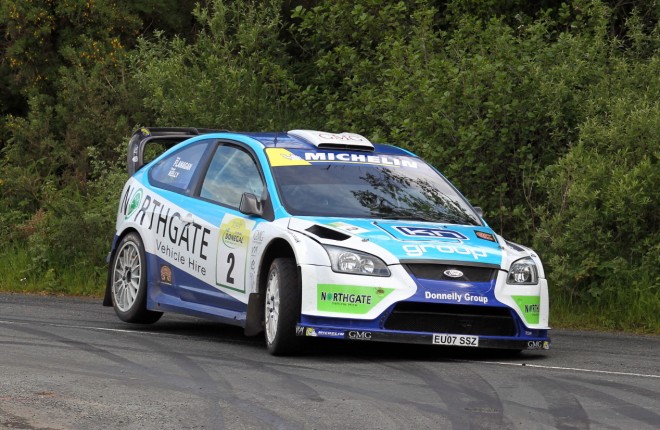 THE Donegal International Rally will be a part of the Irish Tarmac Championship next year it has been confirmed.

In a statement issued by the Doneghal Motor Club this evening they said they have consulted widely with competitors and interested parties, and has reconsidered its position and will, in the interests of the unity of the sport, continue in the Irish Tarmac Championship in 2016.

In July, DMC said they were withdrawing from next years championship due to the proposed new format, which included not allowing World Rally Cars to score points in the overall championship .

The Irish Tarmac Championship (TROA) asked the club to reconsider their position adding WRC cars would not be banned from the series, get full recognition at the finish ramp and receive the same media recognition, including TV, as before.

The WRC cars will not receive points for the overall championship like the R5 cars but they will be recognised as rally winners.

The 2016 Donegal International Rally will be held from Friday 17th to Sunday 19th June.