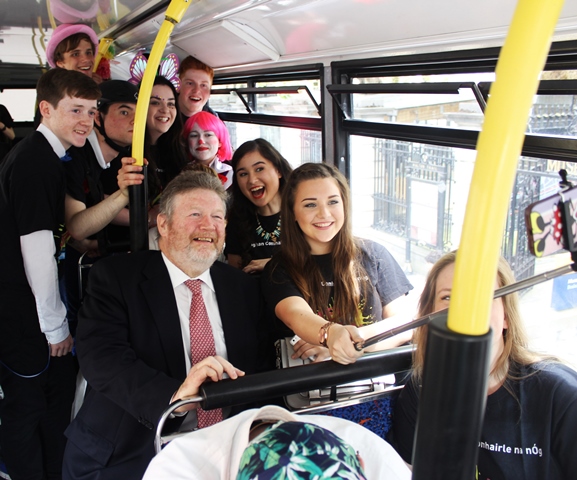 A HOST of Donegal’s best young musical talent are set to appear at the Donegal Youth Service Party in the Park in Letterkenny town park on Wednesday 26th August. The event will also see guest appearances from some of Donegal’s more established artists Little Hours, who recently signed a record deal with RCA Music, and former Hotpress magazine Award winners In Their Thousands.

Party in the Park also forms the Donegal leg of the national “Lets Go Mental 2015” campaign, which is being co-ordinated by Donegal Youth Council. This campaign has been developed by young people for young people and involves a series of 31 events in every local authority area across the country to promote positive mental health through music, sport, the arts and other fun activities.

Party in the Park will be packed full of activities, with taster sessions in karate, ultimate Frisbee, badminton and other sports, as well as having a range of mental health organisations on hand to inform young people about the services they provide, which is also being supported by the North West Drugs Task Force. 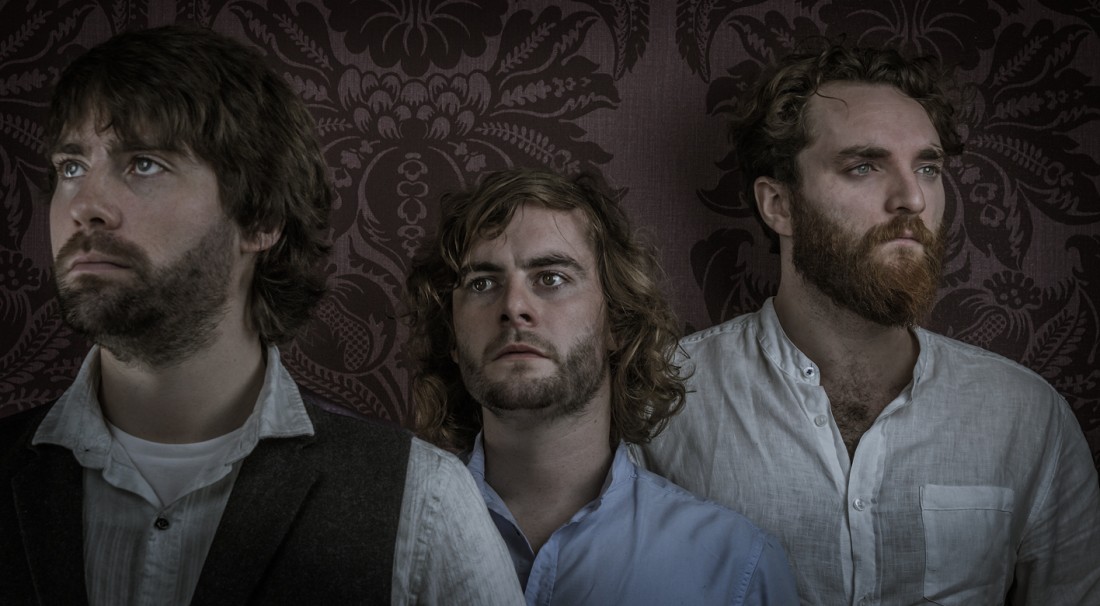 This year sees the event return to the town park in Letterkenny and it will run from 2-7pm. The non-alcohol event will also have a number of fun activities for younger children and families, with bouncy castles and other fun games and activities.

Young people from the organising committee are also organising a pop up restaurant for the day and there will also be a “Let’s Go Mental” tent where people will be able to join in with art projects and other fun activities planned under the theme “Do something for your mental health today”. With over 1000 young people from all over the county already saying they plan to attend through the online event page it is sure to be one of the biggest events of the summer in Donegal. 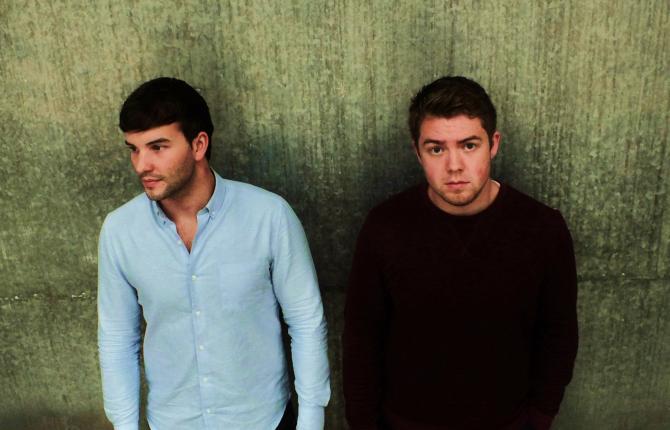 ‘Be safe & be seen’ on Donegal roads

The Donegal Road Safety Working Group with the assistance of members of the Donegal Youth Service will be... 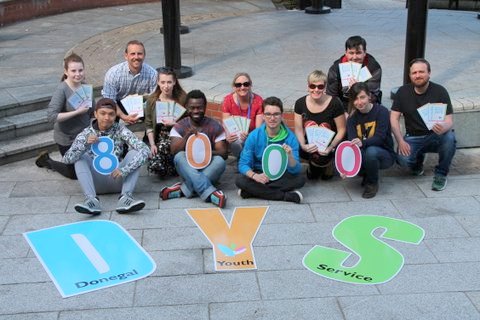 Donegal Youth Service engaged a record 8000 young people across the county last year, according to figures released in...