Gallagher (19) has spent the past month working with English boxer Frank Buglioni who won the vacant WBA Intercontinental Super Middleweight title at Wembley Arena a fortnight ago.
The winner of 10 national titles, European and Olympic bronze medals, Michael hopes to turn pro in the coming months.

“He’s been at the Celtic Warriors gym in Dublin sparring with Frank Buglioni while he travels over to Wales on Sunday where he’s doing a training camp with Nathan Cleverly who will fight Andrez Fonfara in America in his next bout. It’s a fantastic experience for Michael who comes into this on the back of great success with the national team” his coach Conor Quigley said. 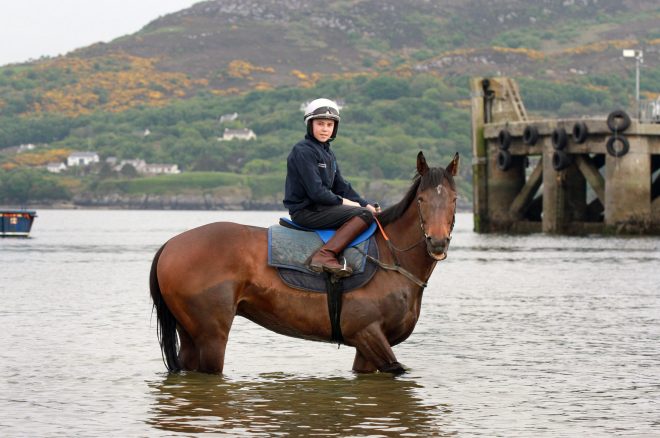 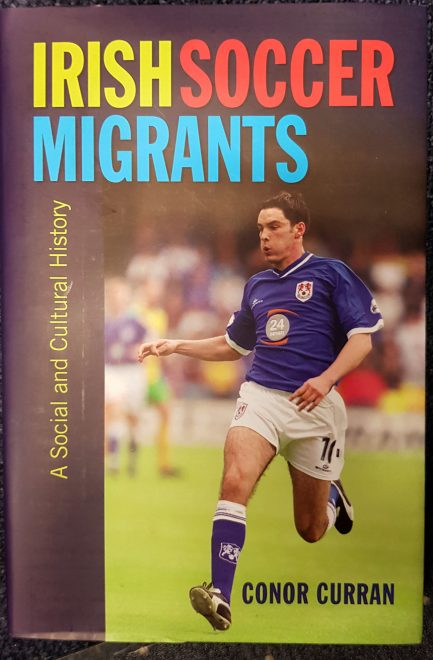