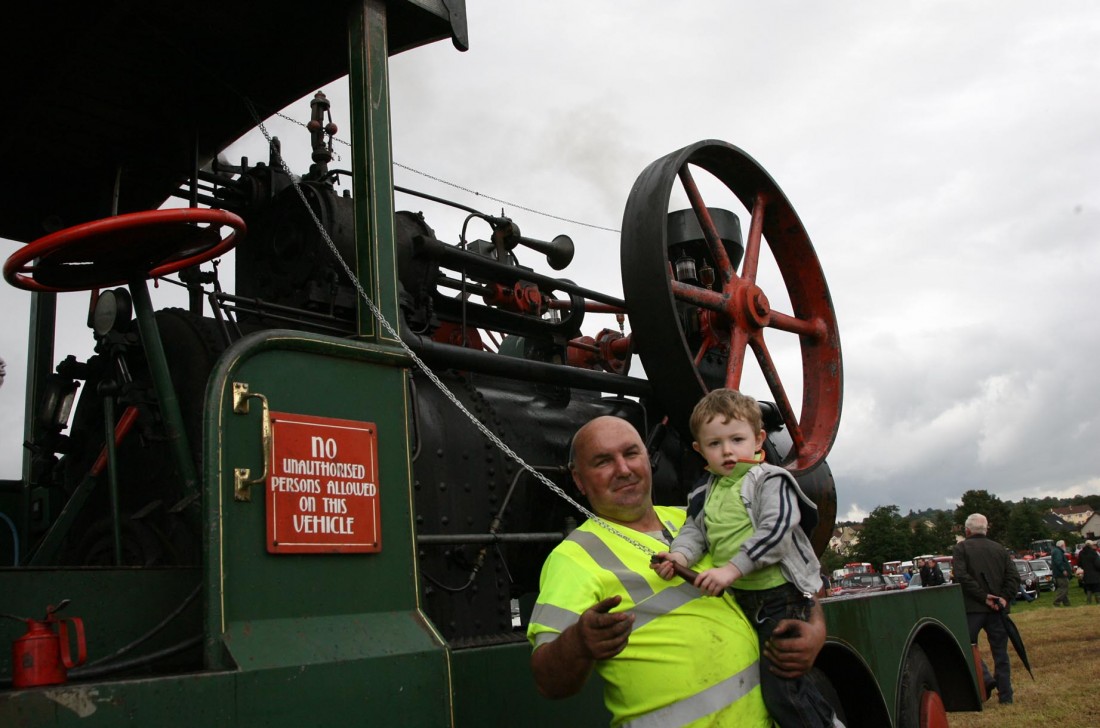 HUNDREDS are expected to flock to the thirteenth annual Finn Valley Vintage Rally and Threshing Day which takes place this Sunday, at Crossroads, Killygordon.

There will be a large number of events and attractions on the day including stationary engines, bale rolling, tractor balancing and children’s sports including a free bouncy castle, and of course, traditional threshing.

A large number of fine examples of vintage farm machinery and cars will also be on display with entrants expected to travel from all over the North West.

Organised by the Finn Valley Vintage Club, the rally has raised tens of thousands of euro for local charities over the last decade.

According to the organisers, the idea of the event is to promote agricultural, vintage and other items of heritage and also provide a venue suitable for the enthusiast to show items of yesteryear.

Club Chairman, Mr Jason Patton, said they also wanted to allow the public the opportunity to view such rare treasures.

He said they are expecting another bumper crowd this year again at the Cross.
“We have been putting a lot of hard work and time in to organising this event over the past year. This is a very worthy event and more than €10,000 was raised last year alone with all the money going to local charities,” Mr Patton said.

Gates open at 12:30 pm and admission will cost just seven euro for adults and two euro for teenagers. Younger children will be admitted free of charge.
For further details contact 0871097703.