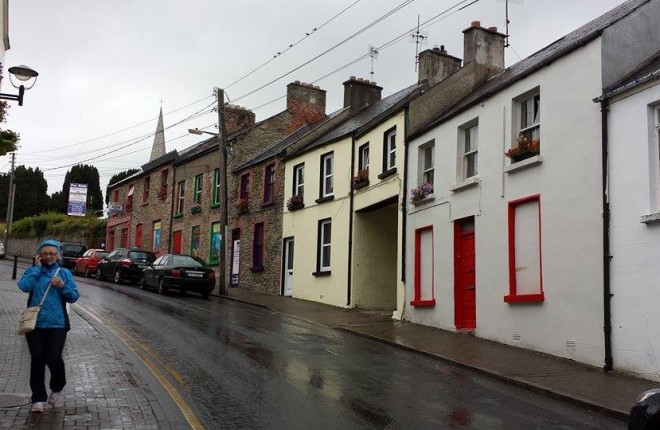 A SPECIAL cross-border event celebrating historic streets in the north-west is being co-hosted by Letterkenny’s Cathedral Quarter Group this weekend. As part of Heritage Week, a special day of culture will be held on Letterkenny’s Church Lane to mark Heritage Streets Alive 2015 on Saturday, August 29.

The project is a cross-border effort between Donegal and Derry celebrating three special and historic streets, Letterkenny’s Church Lane and Derry Fountain Street and Chamberlain Street. The day will be broken into three parts starting in Letterkenny from 11am – 12.30pm, Fountain Street, Derry 2.30 – 3.15pm and Chamberlain Street, Derry 3.30 – 4.30pm. The day in Letterkenny will include a world premiere of Blue Ribbon Performing Art’s walking play written by Evelyn Cullen – specially created for the day. Millennium goalkeeper Seamus Hoare will unveil a new mural by artist Bernie Wilson. 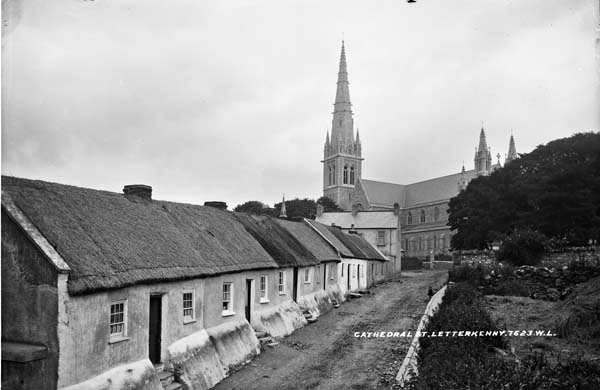 There will also be performances from Breakout Youth Group and singer/songwriter Maria McCormack, poetry readings and recitals, comedy sketches, traditional music, storytelling, home industries and crafts, dancers, sampling of difference produces and art collections. The Heritage Streets Alive 2015 project was launched in June and is lead by Built Environment Educator and Creative Visionary, Mary Kerrigan. The idea behind the project was to invite local people from these three historic streets enquire into the strengths of their streets and later co-creating a better future for them.

Cathedral Quarter Secretary, Donnan Harvey, said: “The interest from the public has been brilliant with lots of organisations and individuals getting involved and giving their time in a voluntary capacity. None of the visions would be possible without them.”