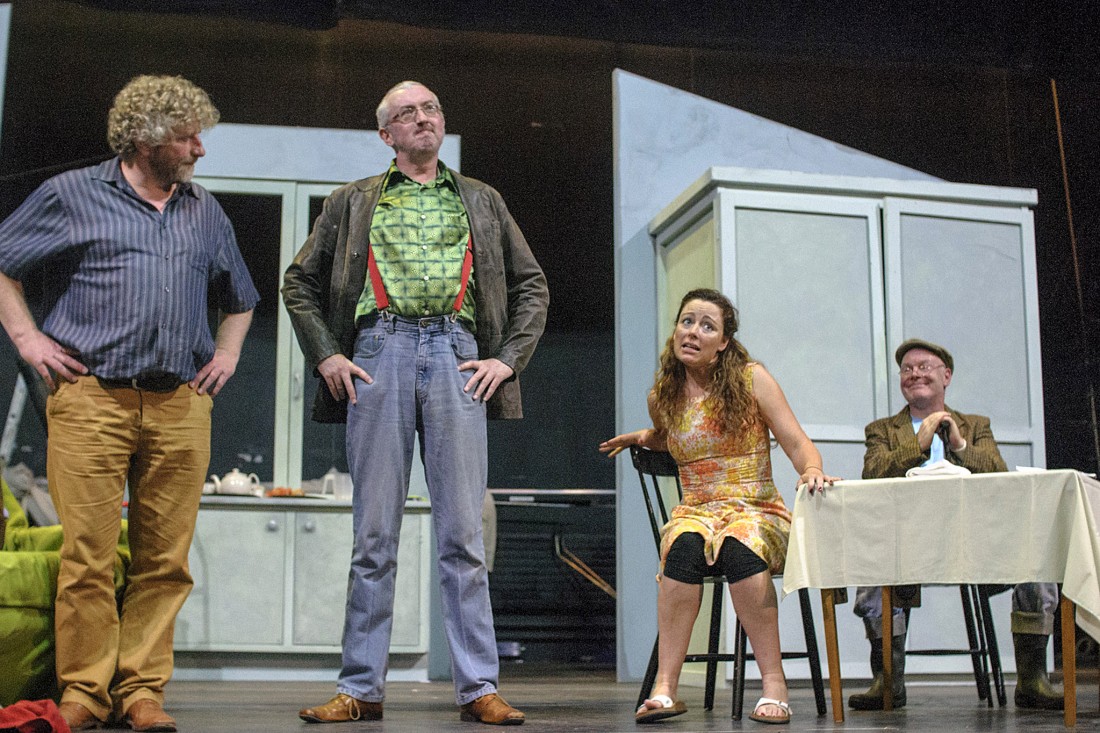 For their debut production, the new Bread and Roses Theatre Company presents a “Donegal treatment” of the legendary Dario Fo’s political comedy farce.

It will run at An Grianan Theatre, Letterkenny, next Thursday and Friday nights – July 16 and 17.

Speaking to the Donegal News this week, Ms McCreery stressed that while the play is very topical, it is “not about water charges.”

“It is going to be very, very funny, but it has some serious themes which are very relevant today in Donegal,” she explained.
“It deals with unemployment, emigration and those graduates who are forced to work in low paid and unskilled jobs. The play is very fast moving and physical and includes a new song at the end which I wrote the lyrics for and the music was added by Rory Friel of ‘In Their Thousands’. It is also full of great surprises and fun.” 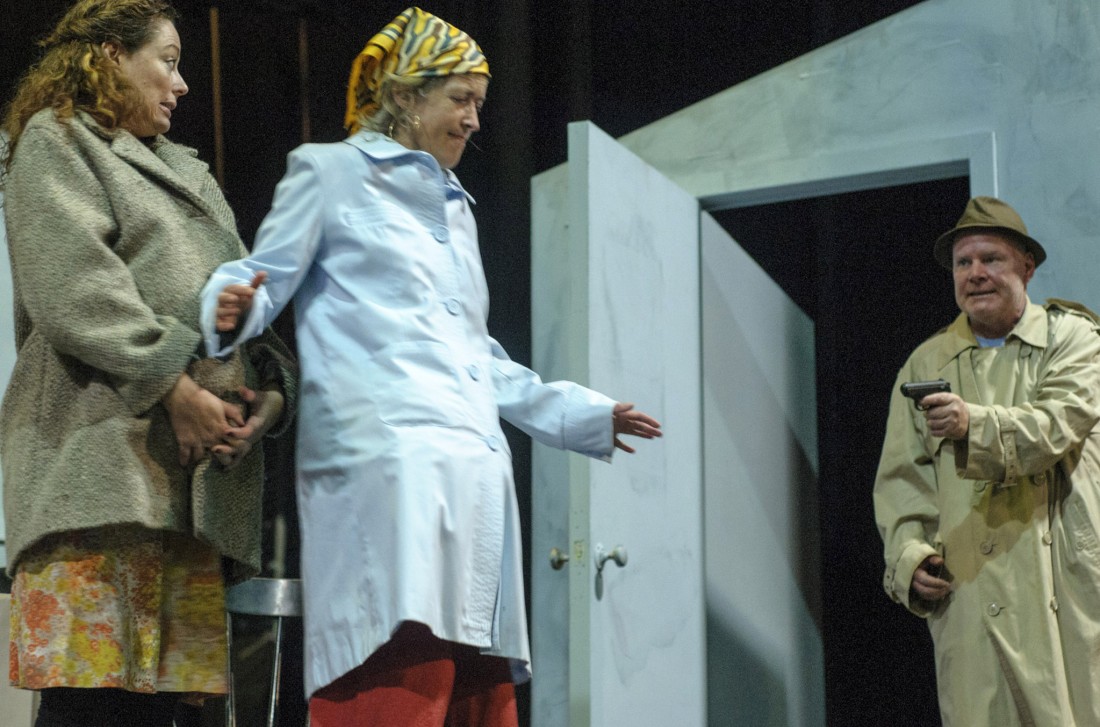 Set in 1970s Milan, Italy, it is centred around the spiralling cost of living, low wages and “political twists.”

The main character, Antonia, and her neighbours are desperate and are struggling to feed their families.

When their local supermarket puts up the prices, yet again, the women snap. A mutiny kicks off, the shelves are cleared and freezers emptied in a joyous protest against the market forces that are keeping them impoverished.

The only actor to ever win a Nobel Prize, Dario Fo’s farces are as fiercely provocative as they are funny, and as relevant today in Donegal as in his native Italy.

The play is being produced by Bread and Roses Theatre Company in association with Donegal County Council Arts Office, An Grianan Theatre and Earagail Arts Festival.

The play is only suitable for children aged 14+ and contains strong language throughout.