Advertisement
HomeEntertainmentAnother hilarious comedy at The Balor next week
Advertisement 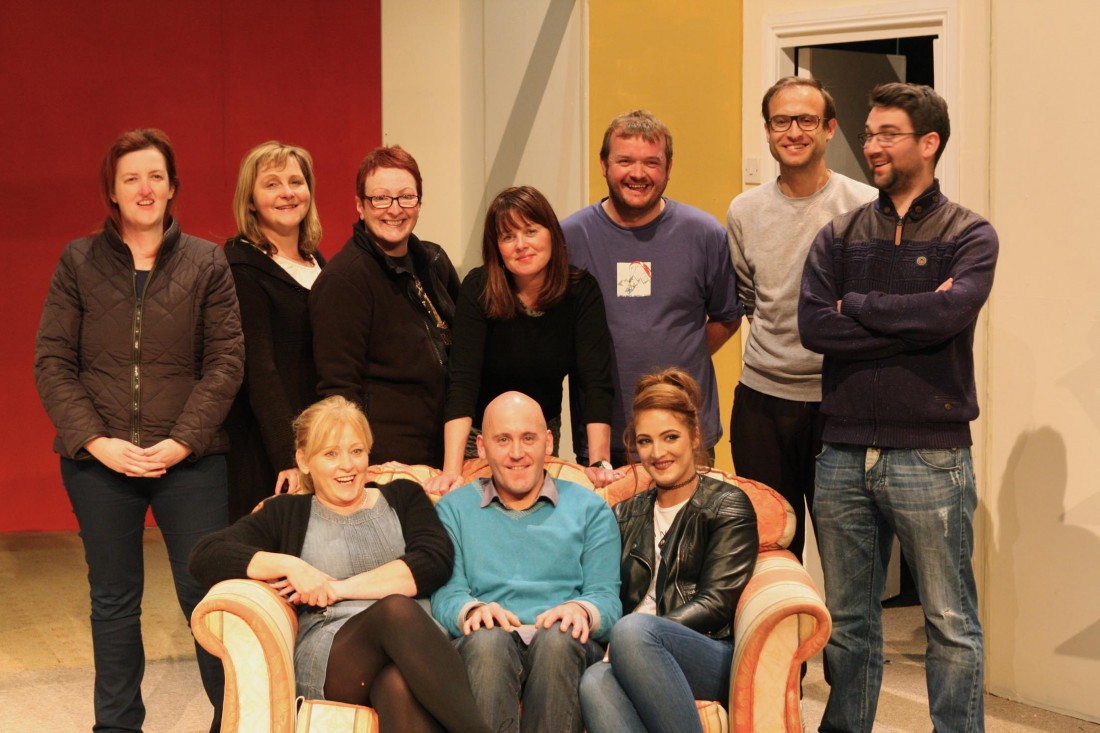 The cast of ‘Mother Knows Best’ which starts a three night run in the Balor Theatre, Ballybofey, next Tuesday.

Directed by JC Bonar, it tells the story of a break-in, a break-up and, of course, a romance.

While doing a painting job for the McDermott’s, Nick Cassidy (Christopher Quinn) renews a friendship with their youngest daughter Suzy, played by Majella Sweeney.

As Tess schemes to break up Nick and Suzy, she fails to notice that her own husband Harry (Eugene McGee) is falling under the spell of her man-hungry golfing partner Dulcie (Geraldine Canning).

Matters come to a head when Nick’s workmate, Joe Galligan (Dean Gillespie) breaks into McDermott’s looking for money to pay off his gambling debts. During the theft, Tess’ plotting is exposed and Harry comes to a fateful decision.

The ten strong cast has been busy rehearsing for their first play together, having recently completed a ten week acting workshop for adults, which was facilitated by JC.

So, come along and see them put their newly found skills to work in Jimmy Keary’s hilarious comedy.

Great character performances and plenty of quick witted humour will leave the audience with plenty of laughs.

The play opens at 8 pm in the Balor Theatre next Tuesday, August 4, and the run will come to an end on Thursday night.

Following the success of last month’s ‘Wake in the West’, huge crowds are expected to turn out in force for this production too. So get along to the Balor early, call 074 9131840 or log on to www.balortheatre.com for bookings.