ORGANISERS of the Swell Music & Arts Festival on Arranmore have only gotten themselves into a ‘wile hanlin’ over the location of the event taking place next month.

Check out another fantastic video by the committee behind the festival. Last year’s promotional videos saw the new festival win a prestigious award for their promotional exploits and with the masterminds of Narty Station behind the videos, it is no surprise that they are a lot of fun.

There was near te be a hanlin' in a field so there was, but thanks to the charms of Kinnegar beer and the small matter of a human sacrifice all is well again.. rowl on tha Swell!! 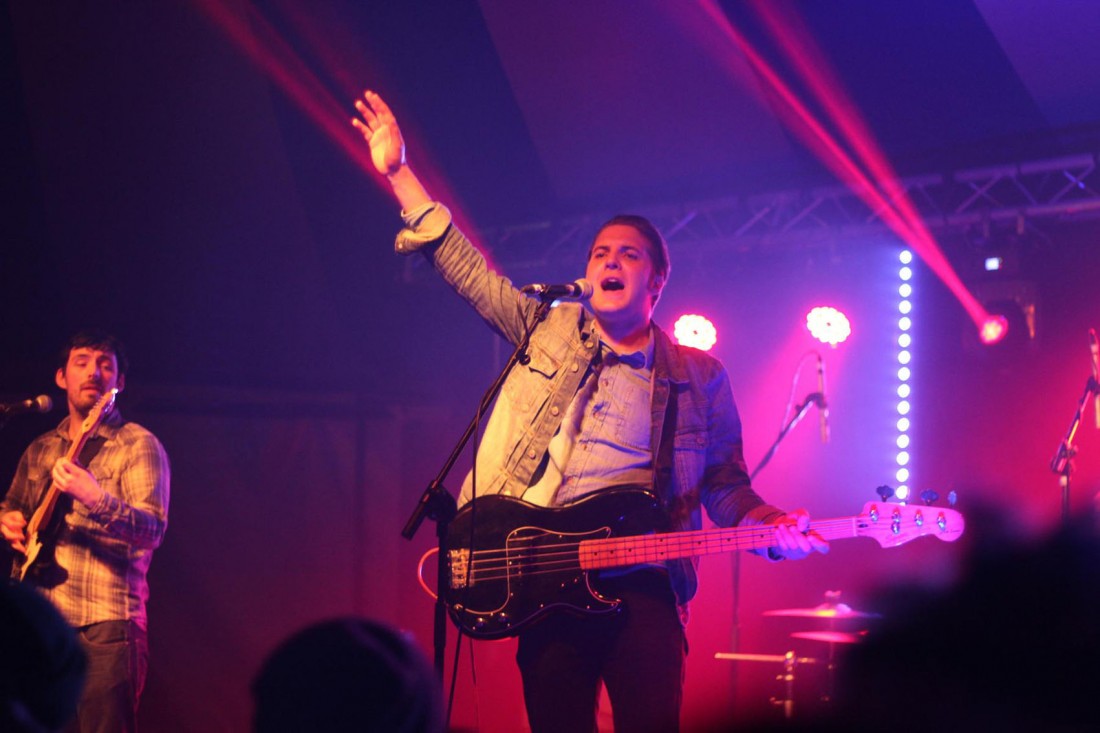 Another ‘Swell’ time on Arranmore 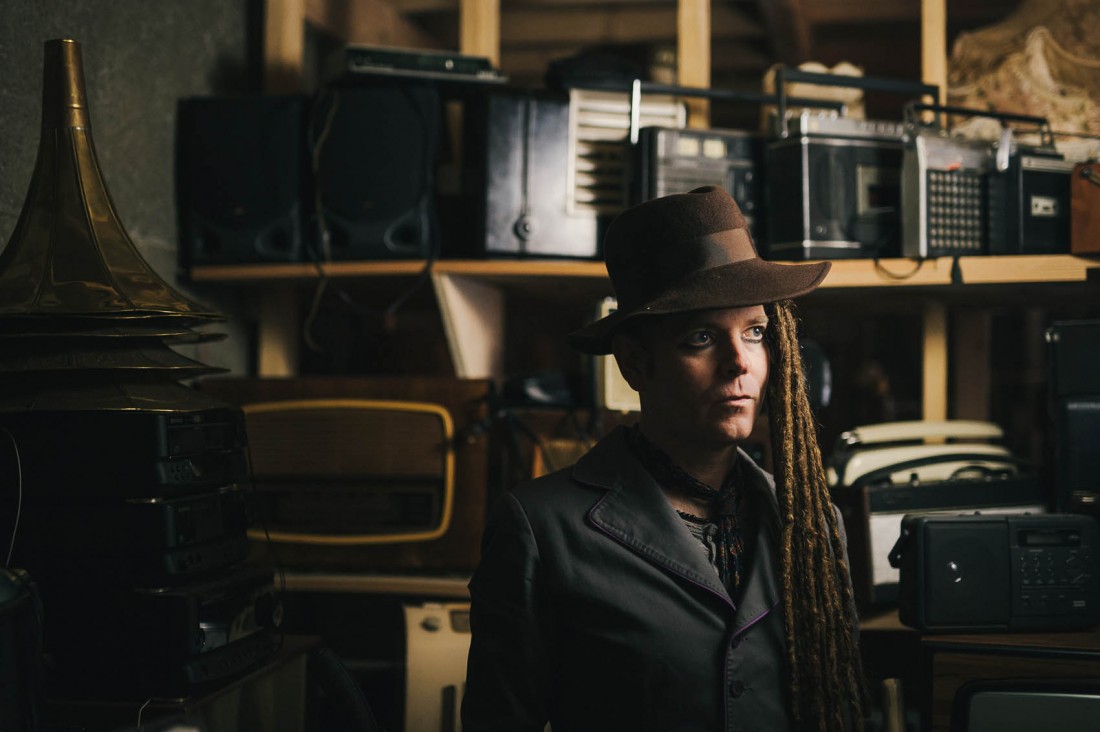 ONE of the country’s favourite artists, Duke Special has spoken of how much he enjoyed his last visit to... 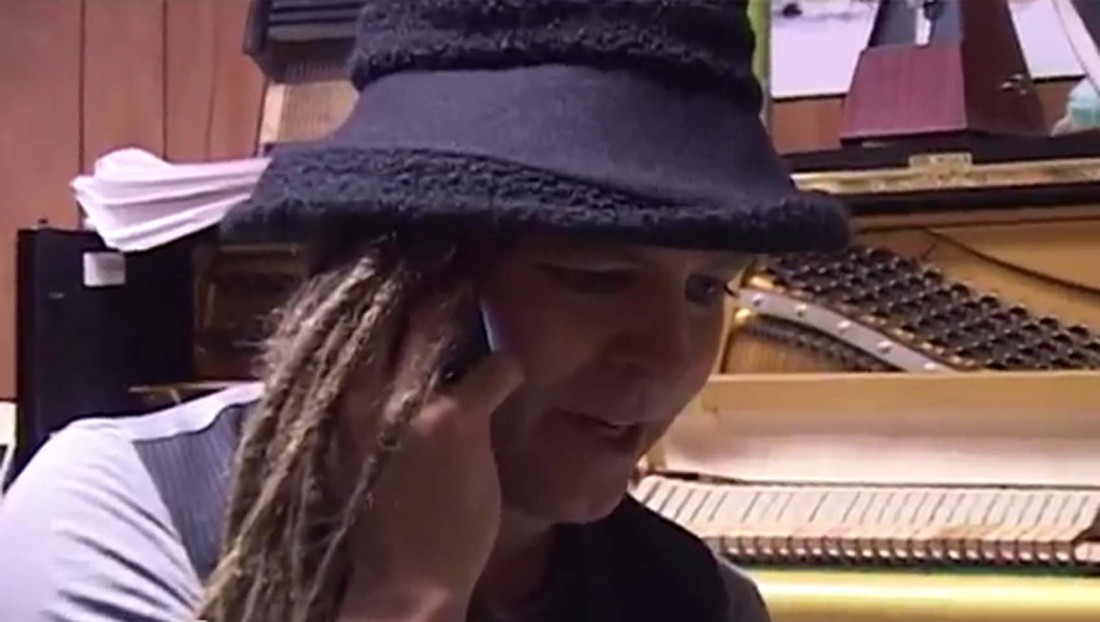 RENOWNED artist Duke Special has featured in a hilarious video to promote the upcoming first ever Swell festival on...