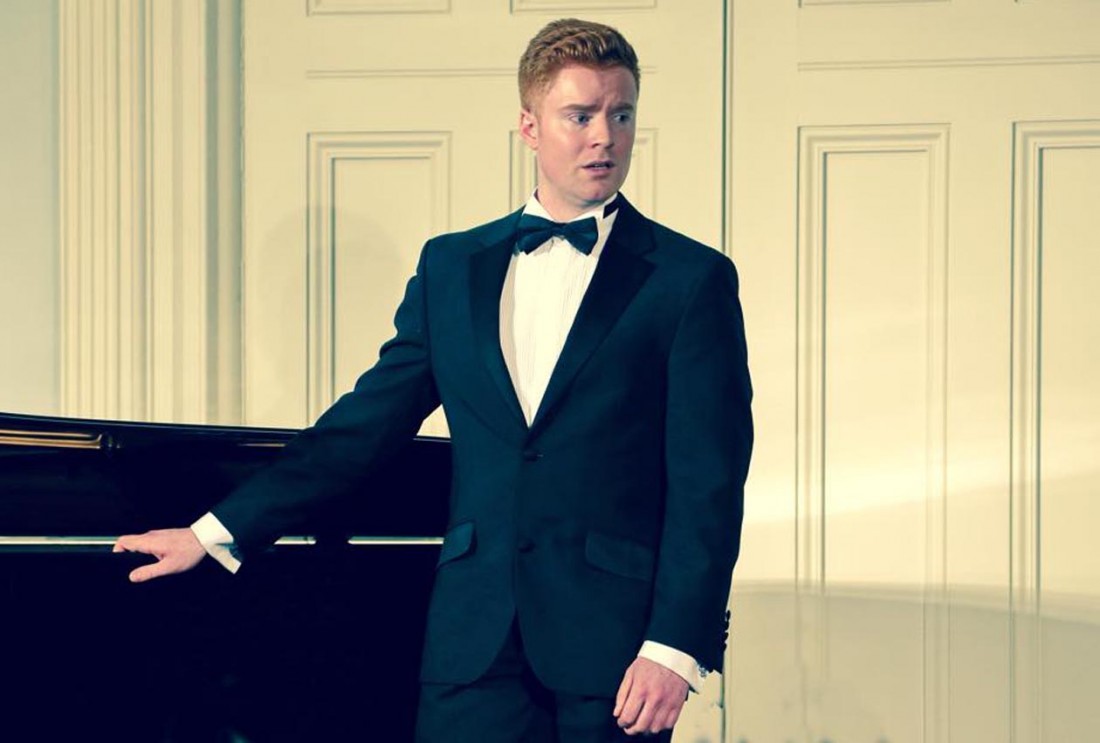 AFTER trying a number of ‘real jobs’, a young Donegal man has his sights firmly set on becoming one of Europe’s top opera singers.

“It’s not the thing Lifford guys do,” John Porter (28) admitted to the Donegal News this week.

Indeed, he did not beat a likely path to the world of opera. His first “real job” was working in his father’s dog kennel business, before going on to become a bookie.

He was also a talented footballer, winning county medals with both Lifford Celtic and the local Naomh Padraig GAA Club.

This Sunday, however, he will set off for Italy, after becoming only one of twelve young opera singers in the world to win a scholarship to the prestigious Georg Solti Accademia Di Bel Canto in Tuscany.

The only child of Denis and Bernadette Porter, John received his initial education at Lifford NS and the Royal and Prior in Raphoe. 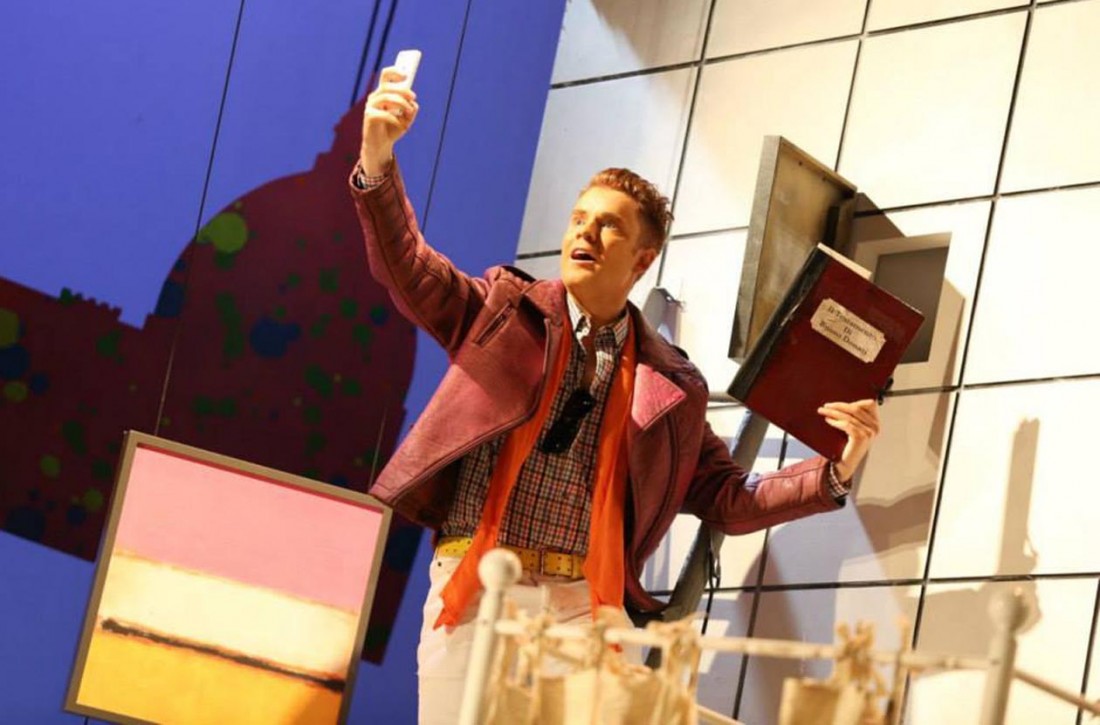