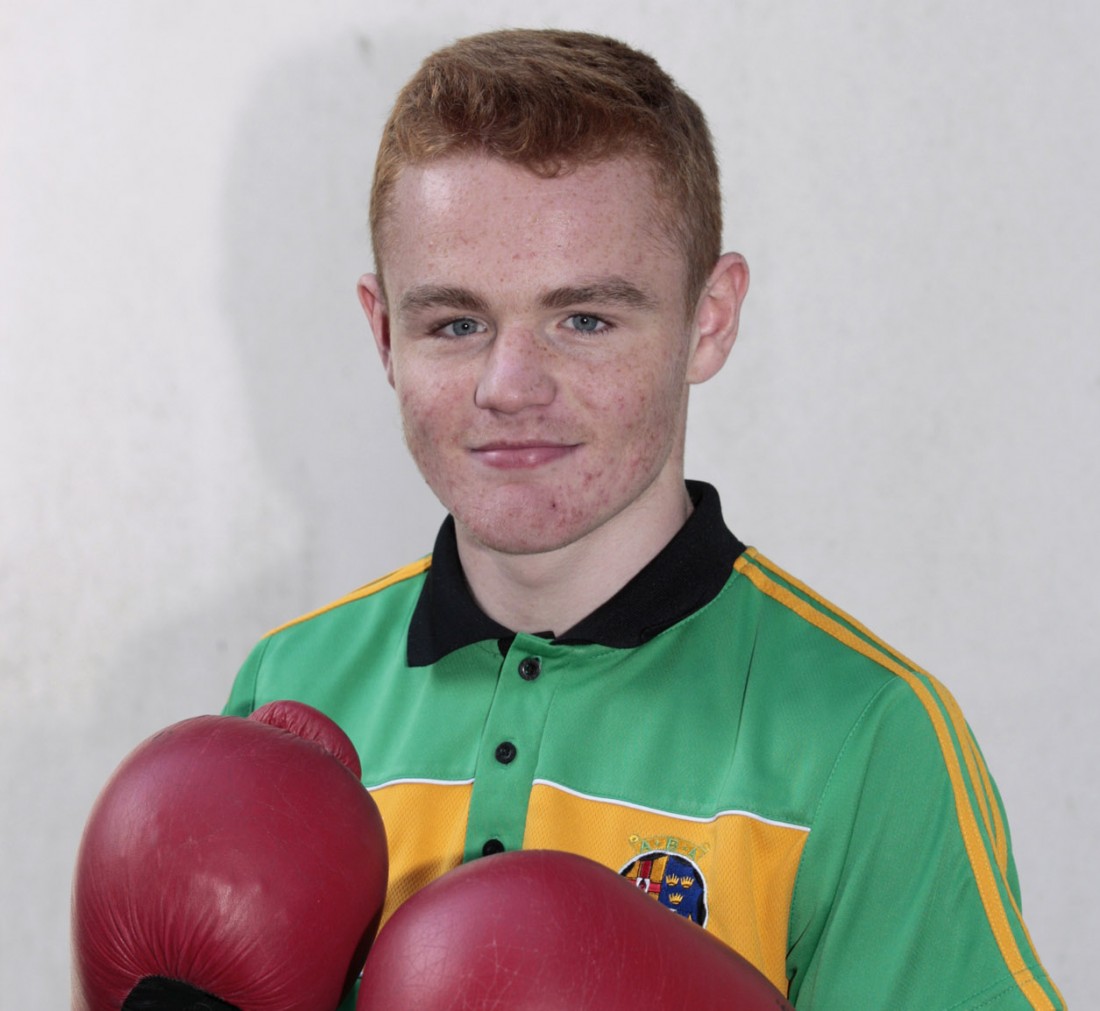 ST JOHNSTON’S Brett McGinty inexplicably found himself at the centre of controversy after being selected to travel to the Commonwealth Youth Games this year.

The 16-year-old qualifies for the Games as he is Derry-born. The Oakleaf ABC boxer is a six-time Irish champion and his selection has been ratified by the Ulster Council.
However, the selection of the 2012 European Schoolboy bronze medalist hasn’t gone down well in all quarters with the Holy Trinity club in Belfast calling for a box-off for the place. Holy Trinity star Lewis Crocker had been tipped for selection and was nominated by High Performance Director John Conlan.
At an Ulster Council meeting last Tuesday night, Ulster President Paul McMahon proposed the ratification of Conlan’s recommendation, but failed to get a seconder.
“It’s disappointing that nobody was there to speak on behalf of the young lad (Crocker), but that’s up to them,” McMahon said.
“I proposed the ratification of the panel, but the motion wasn’t seconded.
“I proposed that we accepted the recommendation of the man who has been working with the squad for the last couple of weeks, and it wasn’t seconded. We live in a democracy.”
Carl Frampton even took to Twitter to hit out at Crocker’s omission, calling the decision ‘disgusting’.
Holy Trinity have since sent a letter to the Ulster Council requesting the two young talents box off to decide the place, but it appears as if their call will fall on deaf ears with McGinty now officially listed on the squad.
McGinty, along with Stephen McKenna (Old School), James McGivern (St. George’s), Tiernan Bradley (Sacred Heart, Omagh) and Aidan Walsh (Holy Family), has been selected for the Games which are held in September in Samoa.
McGinty, who fights at 69kgs, will join an Ulster elite select at a training camp in Russia from July 15-26. This will include a round-robin competition with the host nation, Azerbaijan and Kazakhstan before the squad heads for the Commonwealth Youth Games.