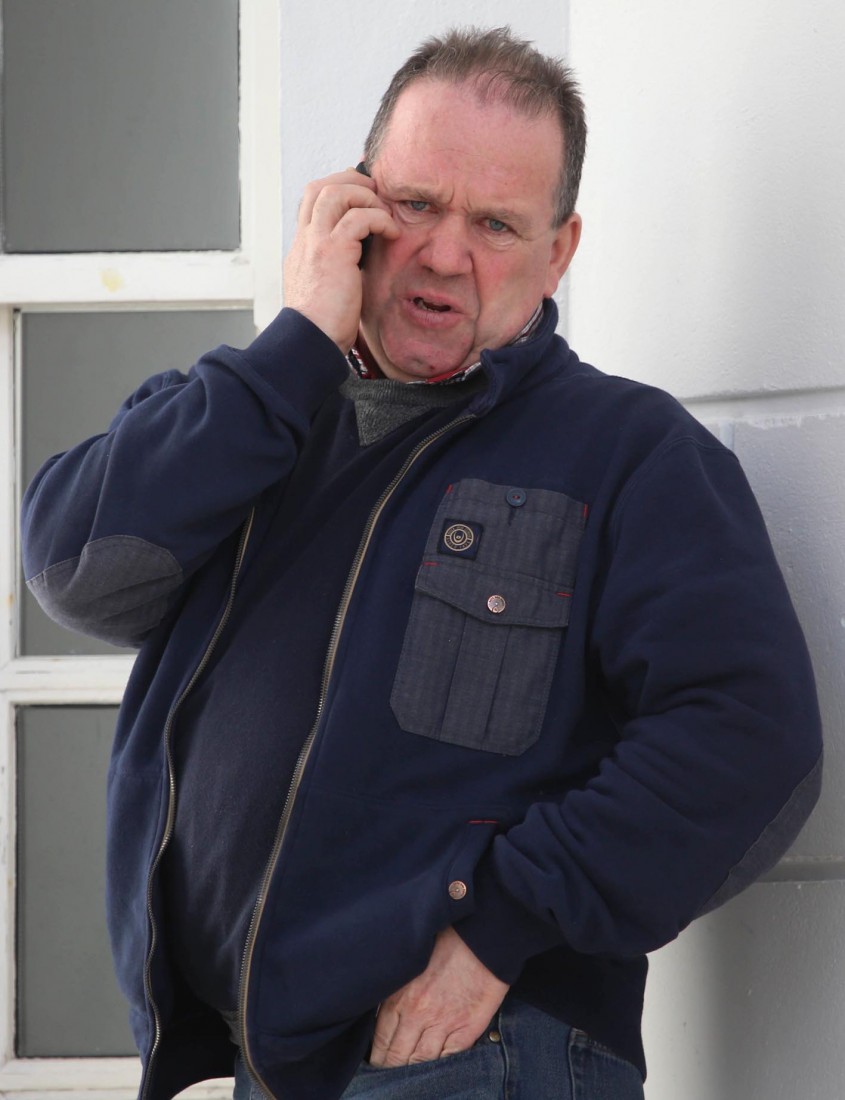 A WELL-KNOWN refuse collector has been give a further six months to pay almost €40,000 in fines to Donegal County Council.
Jim Ferry (56), the owner of Ferry’s Refuse, appeared at Letterkenny District Court on Monday seeking an extension of time to pay the fines.
The monies arise from a fine and costs owed to the council arising out of a court case in October 2013.
Ferry was found guilty of the illegal dumping of hundreds of tonnes of household waste at Doire Ui Frill, Falcarragh, on June 10, 2010 following a there day trial.
He was fined €12,000, given a six month suspended sentence and ordered to pay costs of over €30,000 to Donegal County Council.
The case followed an extensive undercover investigation by Donegal County Council, which included video evidence showing his distinctive green and yellow lorries dumping waste on lands he owned in front of his mothers house.
The defendant’s solicitor told the court this week that a total of  €39,750 in fines are still to be paid to the local authority.
Judge Paul Kelly said he was not sure if he had the jurisdiction to allow extra time but adjourned the case until November 16 to see how the payment of fines went.