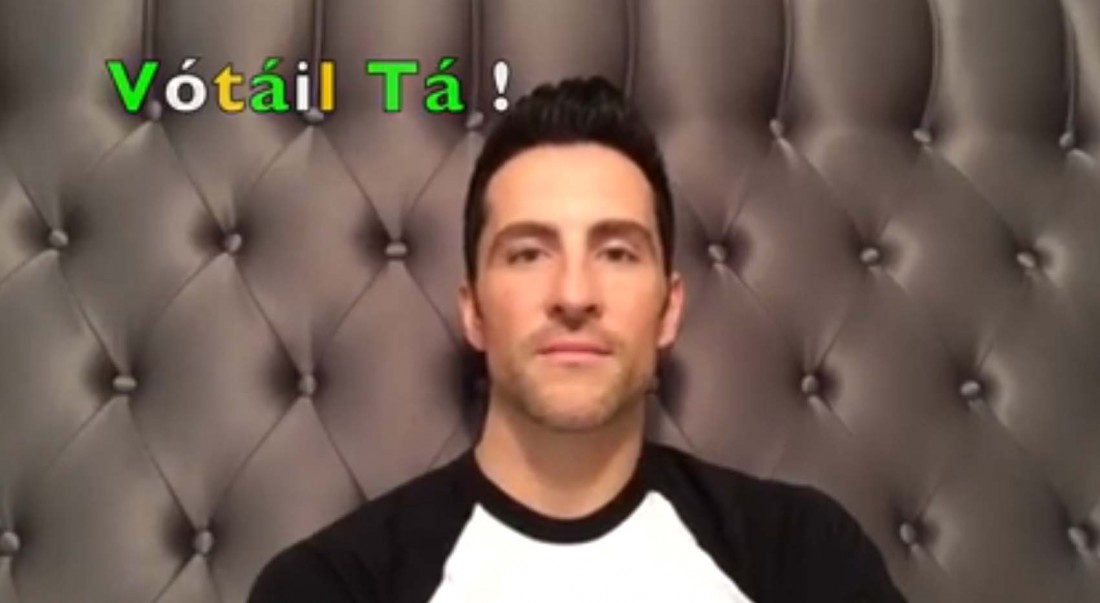 BY SEÁN P. FEENY
A US-based Donegal actor and television presenter has voiced his support for a ‘Yes’ vote in the upcoming marriage referendum.

On May 22 the nation will vote Yes or No to the proposal to include a new clause about marriage in the Constitution. This new clause provides that two people may marry each other regardless of their sex.

Gaoth Dobhair native Gavin Ó Fearraigh was contacted by members of the Yes Equality campaign asking if he would support them.

The host of TG4’s hit programme WWOOFáil California promptly gathered some of his high profile friends to record a video of support. 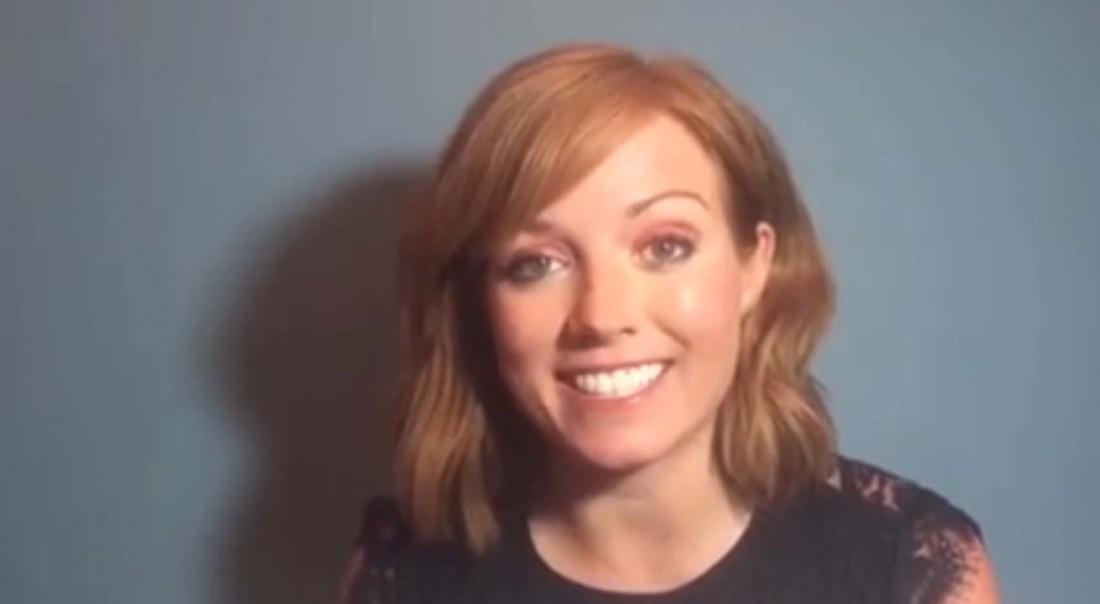 Amongst those featured in the video are fellow Irish actress Natalie Britton, originally from Dublin, and renowned choreography duo Kevin and Marcel Wilson artists such as Beyonce, Whitney Houston, Janet Jackson Britney Spears and Christina Aguilera.

“When the campaign contacted me I was only too delighted to show my support, especially as I will not be there to vote myself next week.

“I would encourage everyone to get out and vote on May 22 to give everyone equal rights in Irish society,” said Gavin. 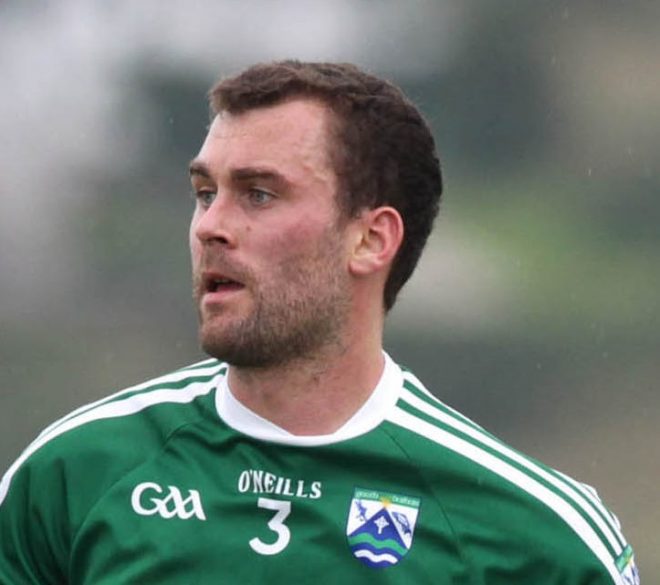 Donegal Together For Yes will launch its campaign at 6pm this evening, Friday, in Jackson’s Hotel, Ballybofey. 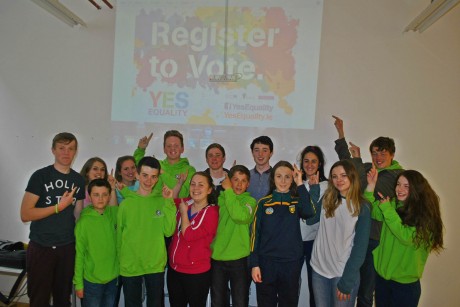 DONEGAL Youth Council is calling for people in the county to vote YES in the upcoming Marriage Referendum on... 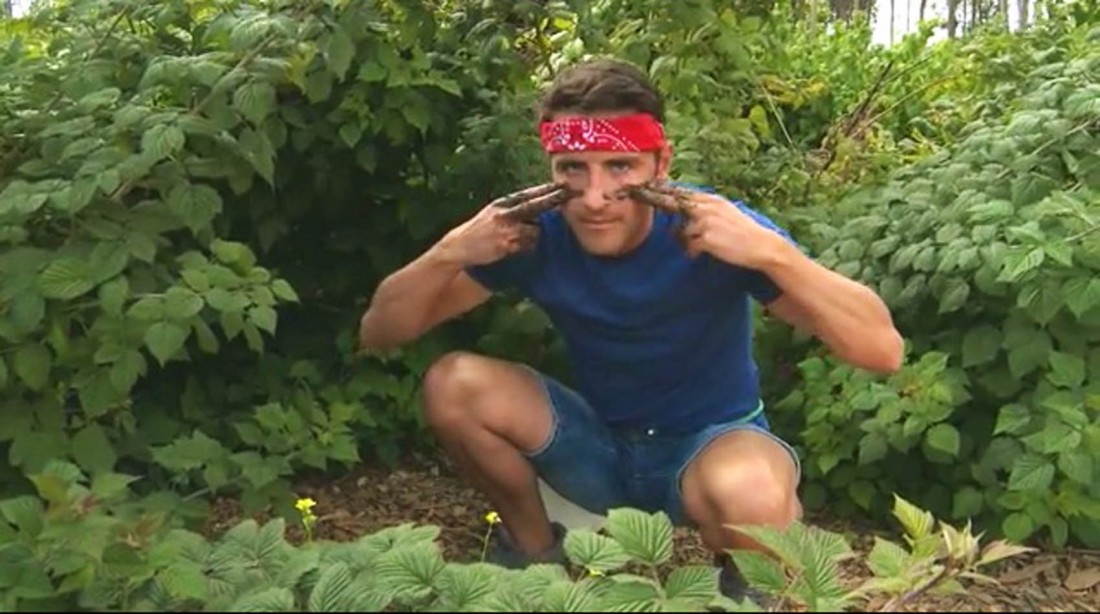 What is well-known Donegal actor Gavin Ó Fearraigh up to now?

A POPULAR West Donegal actor next week makes a very welcome return to Irish television, this time co-presenting a...