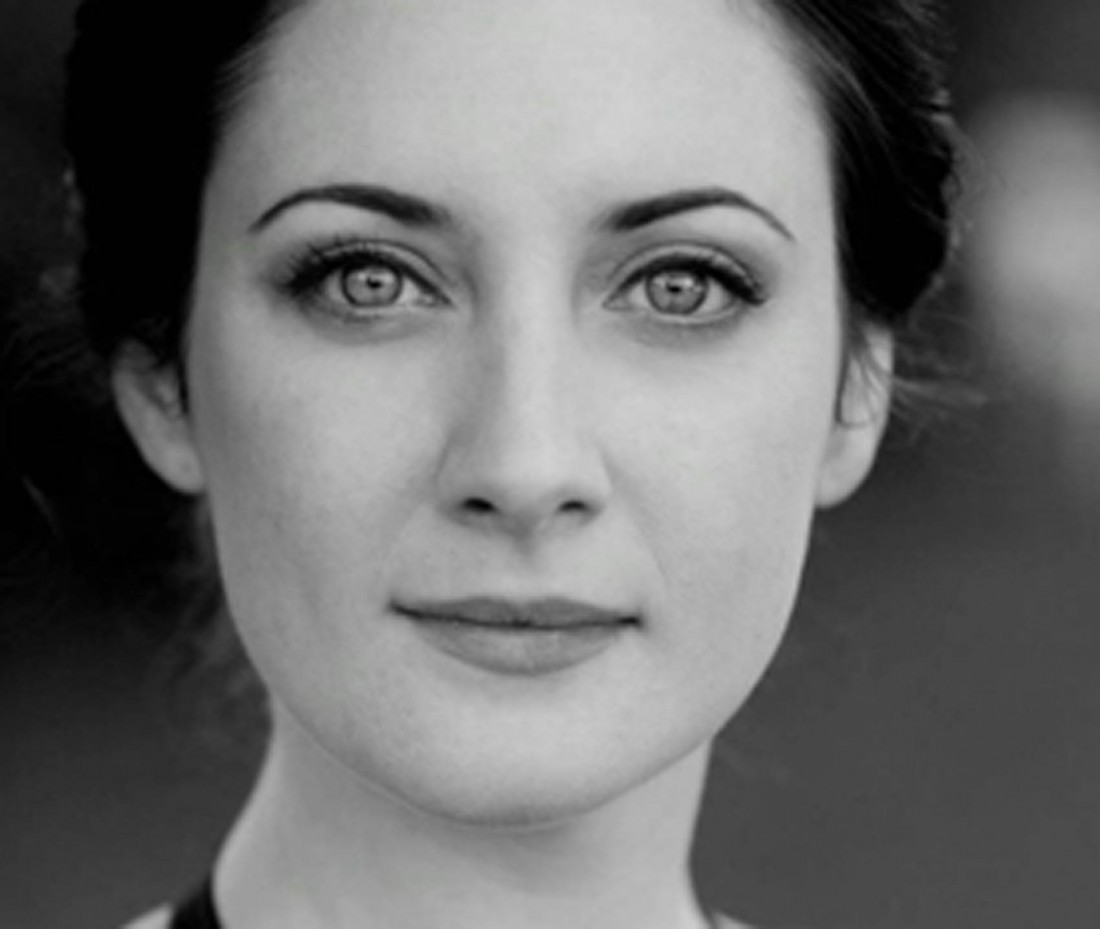 BY SEÁN P. FEENY
ONE of the stars of the upcoming production of DruidShakespeare at An Grianán Theatre, Letterkenny is looking forward to making a welcome return to Donegal – a home away from home.

Charlotte McCurry, originally from Belfast, is no stranger to Donegal and the An Grianán stage. A regular visitor to the Gaeltacht college in Machaire Rabhartaigh during her days at St Dominic’s Grammar School in Belfast, Charlotte also has close family ties to Cloughaneely.

Charlotte’s father is a regular visitor to his holiday home in Falcarragh while her uncle is married to a West Donegal woman and lives in Gortahork and so she is looking forward to a lot of family support during her visit to Letterkenny.

This is Charlotte’s second time working with Garry Hynes and Druid, having joined the company on its Irish tour of DruidMurphy which also came to An Grianán in 2013.

“I have been to An Grianán before and the staff and crew there are so lovely, they really make you feel at home while you are staying just up the road in the hotel,” she said.

Charlotte also paid tribute to the members of the amateur drama scene in Donegal whom, she said, have ‘always been so supportive’ when she has performed here. “They come to the shows and stick around afterwards to say hello and then we get to chat to them when we call into The Cottage Bar after our performances.” 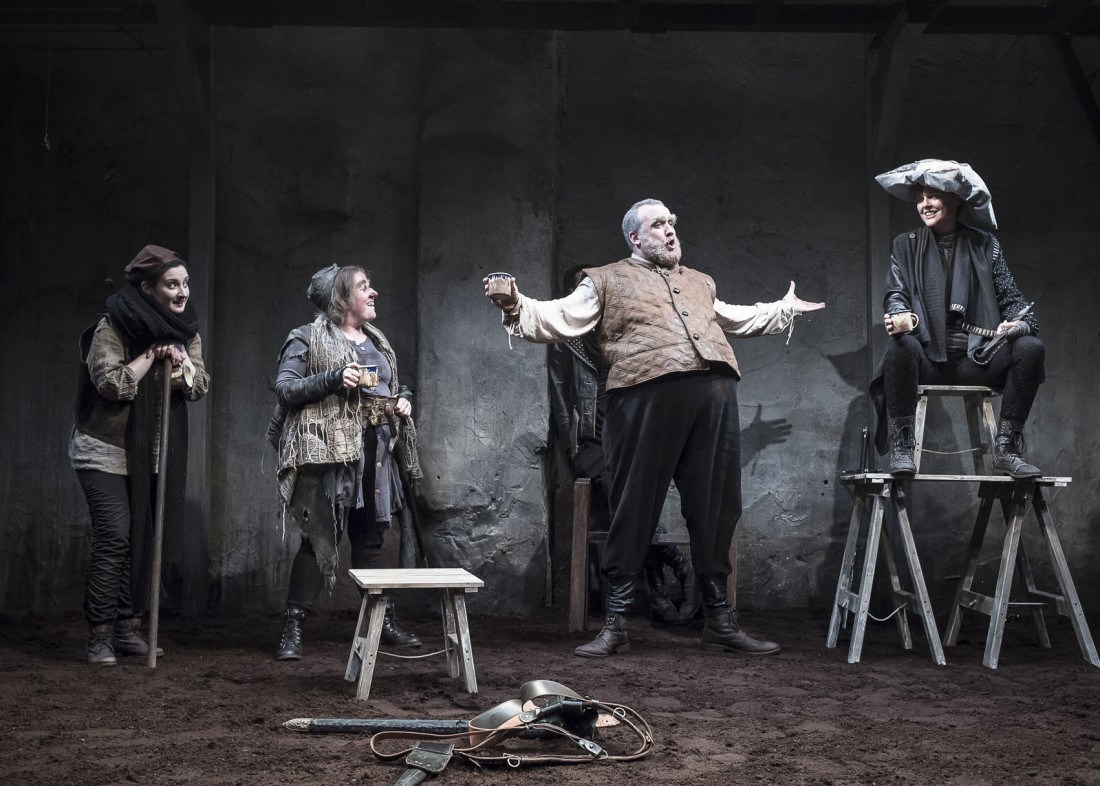 Celebrating its fortieth anniversary year the Galway company presents DruidShakespeare, an epic story of families and wars and the making of nations in an exploration of English history through an Irish lens.

Directed by Tony-award winner Garry Hynes, Mark O’Rowe’s new pared down version of Shakespeare’s four history plays, the key foundational narrative of the English monarchy – Richard II, Henry IV (Pts. 1 & 2) and Henry V, will be presented as an epic theatrical experience, performed by a superlative cast, including members of the celebrated Druid Ensemble.

DruidShakespeare will be performed at Letterkenny’s An Grianán Theatre from June 3 to 6. For ticket bookings call the box office on Tel 07491 20777 or log onto www.angrianan.com

Read the full interview with DruidShakespeare’s Charlotte McCurry in tomorrow’s Donegal News print edition, first for all your news in arts and entertainment.