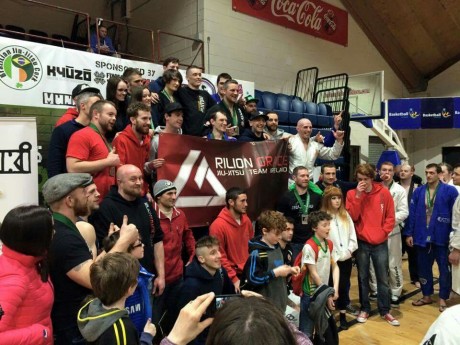 Over 30 competitors from Team Rilion Gracie Ireland took part in the annual event which was held in the National Basketball Arena in Dublin last Sunday and attracted over 500 participants from around the country.

There were also well over a dozen club members who won bronze and silver medals, making it a very successful outing for the club. 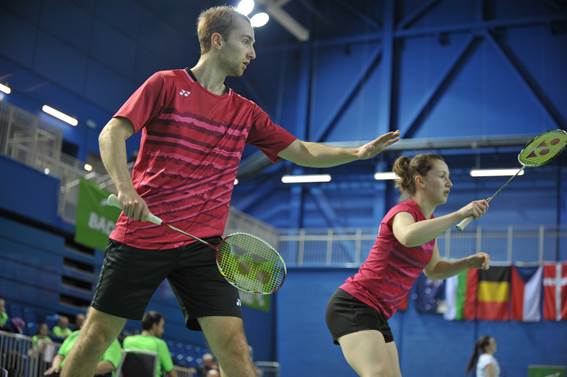 The finals take place tomorrow from 10am tomorrow in the National Indoor Arena, Blanchardstown.