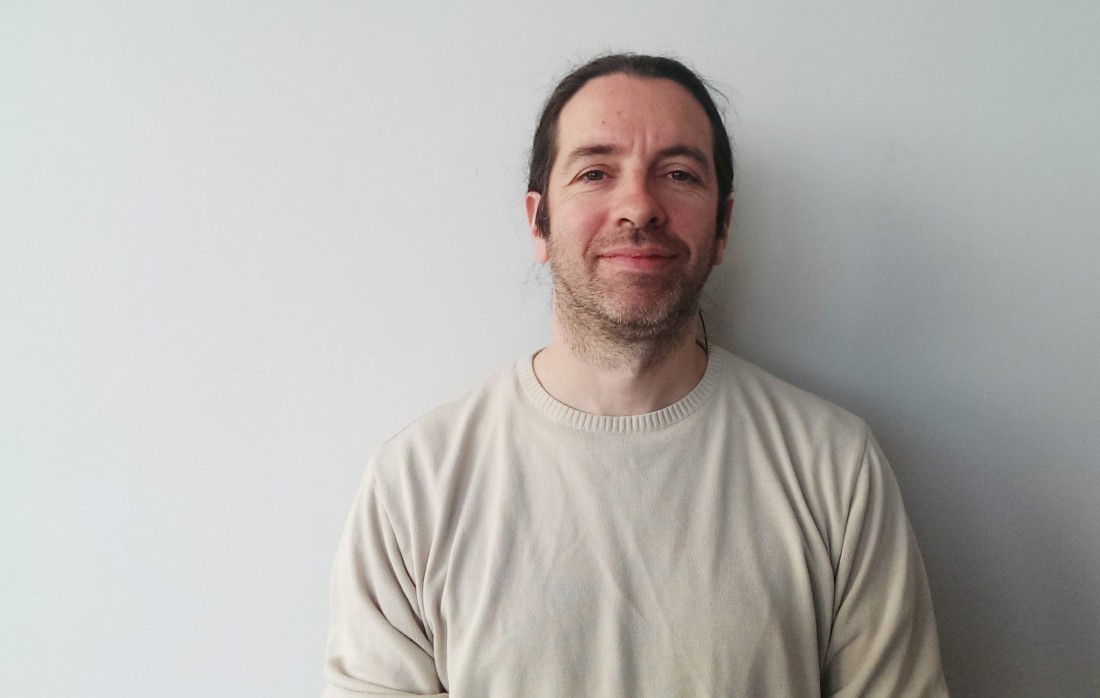 A BALLYBOFEY based writer has been announced as one of the prize winners in this years RTE PJ O’Connor Awards.

Conor Malone, who manages the Balor Arts Centre, has received third prize in the prestigious award for new radio drama writing for his play ‘The Fund.’

The 40 minute piece is based on the true story of Davison Budhoo, a Grenadian born economist who worked for the International Monetary Fund  (IMF) in the 1980s.

It details his increasing crisis of conscience in his place of work, culminating in his decision to resign and pen an open letter criticising and exposing the secrets of his former workplace.
Commemorating the late head of RTE Drama, the PJ O’Connor Award is an annual award given to the best of new Irish writing for radio drama.

As one of the winning entries, The Fund will be produced by RTE Radio and broadcast on Drama On One in July.

“The eternal questions for every writer are (A) ‘Is this any good’? And (B) Where will I find an audience for my work’?
“To have my writing chosen by a panel of experts and for ‘The Fund’ to be afforded the platform of a national radio broadcast is fantastic news,” Mr Malone said.