Advertisement
HomeEntertainmentVideo: Germans are ‘hungry’ for In Their Thousands
Advertisement 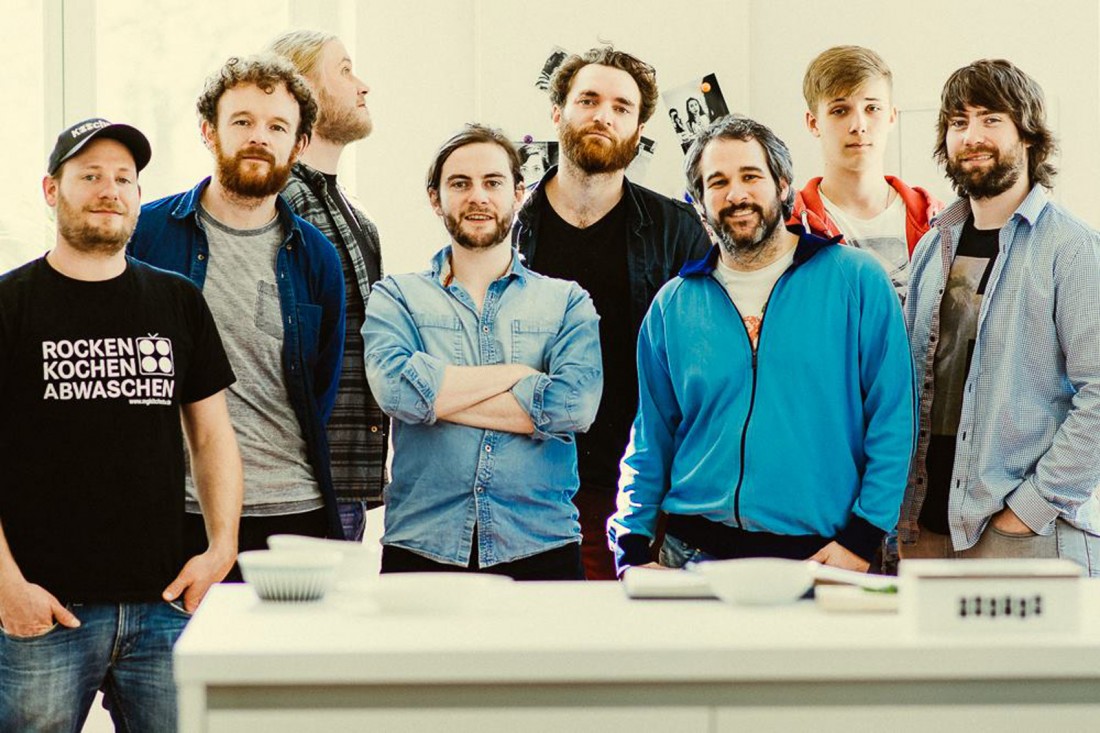 BY SEÁN P. FEENY
DONEGAL band In Their Thousands have appeared on yet another popular online TV programme on their current Germany tour.

As well as performing their songs The Storm, Effort For The Waste and The Flame the band were invited to cook their choice of dish (Shepherd’s Pie) during the interview.

The popular band began their tour in Oberhausen last Tuesday and since then have played to hundreds of music fans from Duesseldorf, Cologne, Mainz and other areas. For full dates see www.intheirthousands.com

Hat-Tip to ‘MG Kitchen TV’ for the fun video and ‘Lulugraphie’ for the photo, give them a LIKE on Facebook.