ANOTHER chamber music concert takes place in the historical Conwal Parish Church, Letterkenny, this Sunday at 3pm as part of the Sundays in Conwal series in association with Donegal Music Education Partnership.

Popular classical pieces like Mozart’s Serenade in G, Tchaikovsky’s Andante Cantabile, Elgar’s Chansons and Salut d’Amour among other well know works will be performed by this professional string ensemble of international players based here in the North West.

The concert will also include two of the most famous and popular Argentinian Tangos of all the time: Villoldo’s El Choclo – perhaps one of the most covered tango ever – and Gardel’s Por una cabeza featured in the movie Scent of a Woman.

At the end of their recital in Conwal Church, the Donegal Camerata String Quintet will be joined on stage by the choir conducted by Sarah McLaughlin.

Together they will end the performance with a selection of Eric Whitacre’s Five Hebrew Songs. Those songs were composed in the Spring of 1996 by the Grammy-winning young American composer and conductor, Whitacre’s choral music has become a world-wide musical sensation. Admission is €10 and €5 (concessions). Tickets will be available at the door. 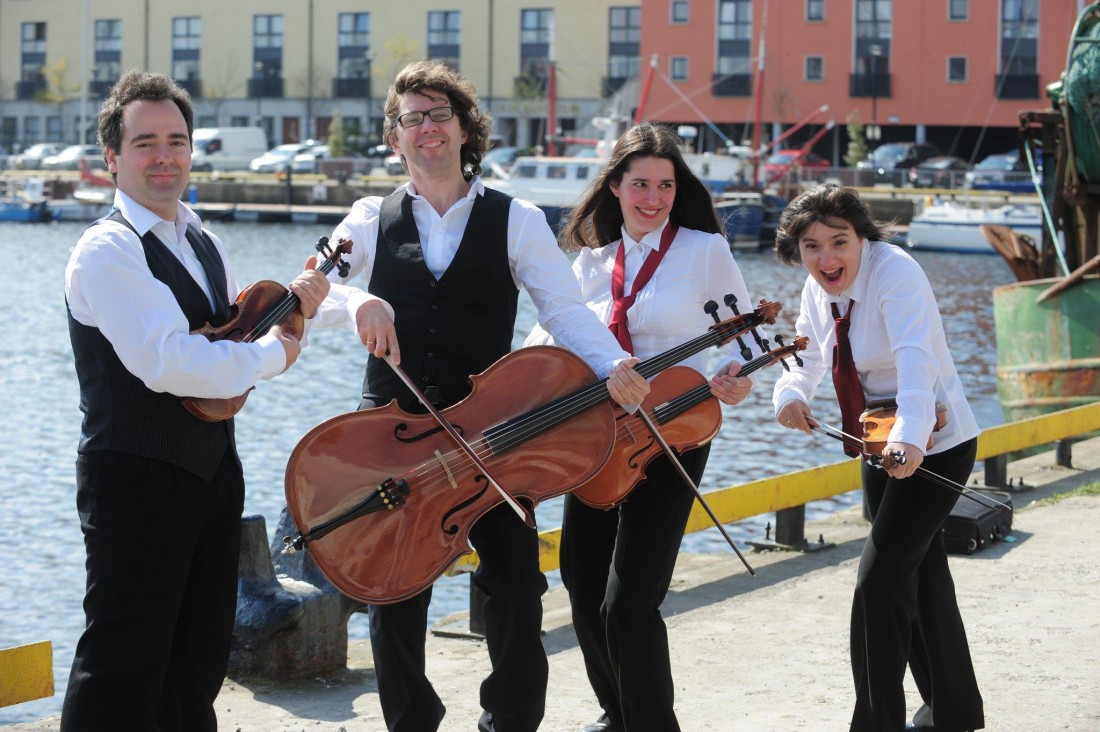 THE Regional Cultural Centre is delighted to present the first ever concert in Letterkenny by the RTÉ Contempo Quartet... 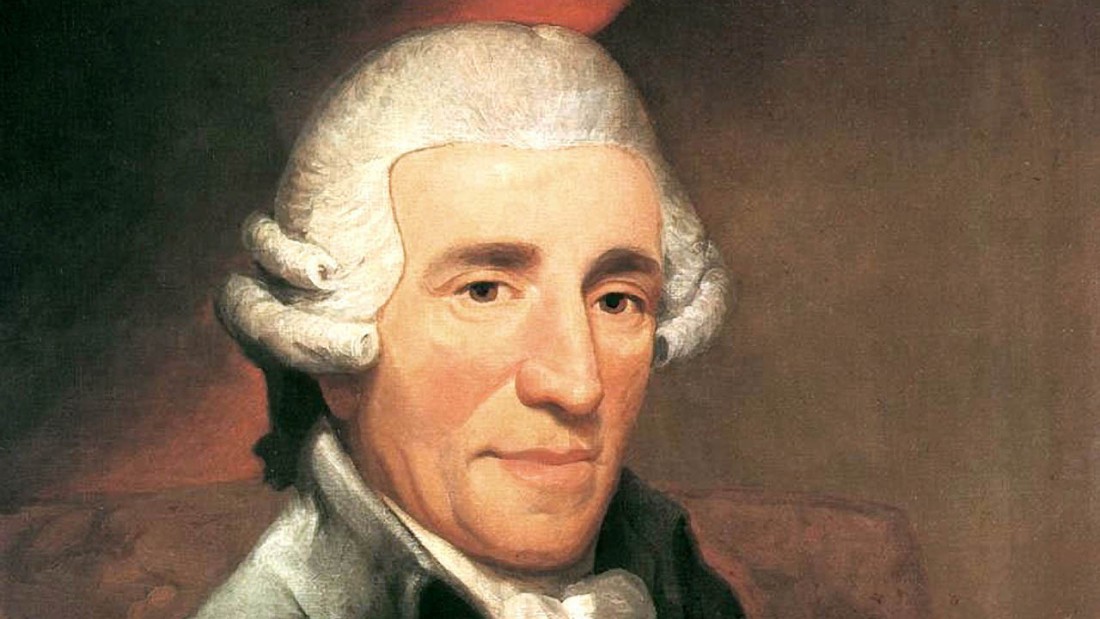 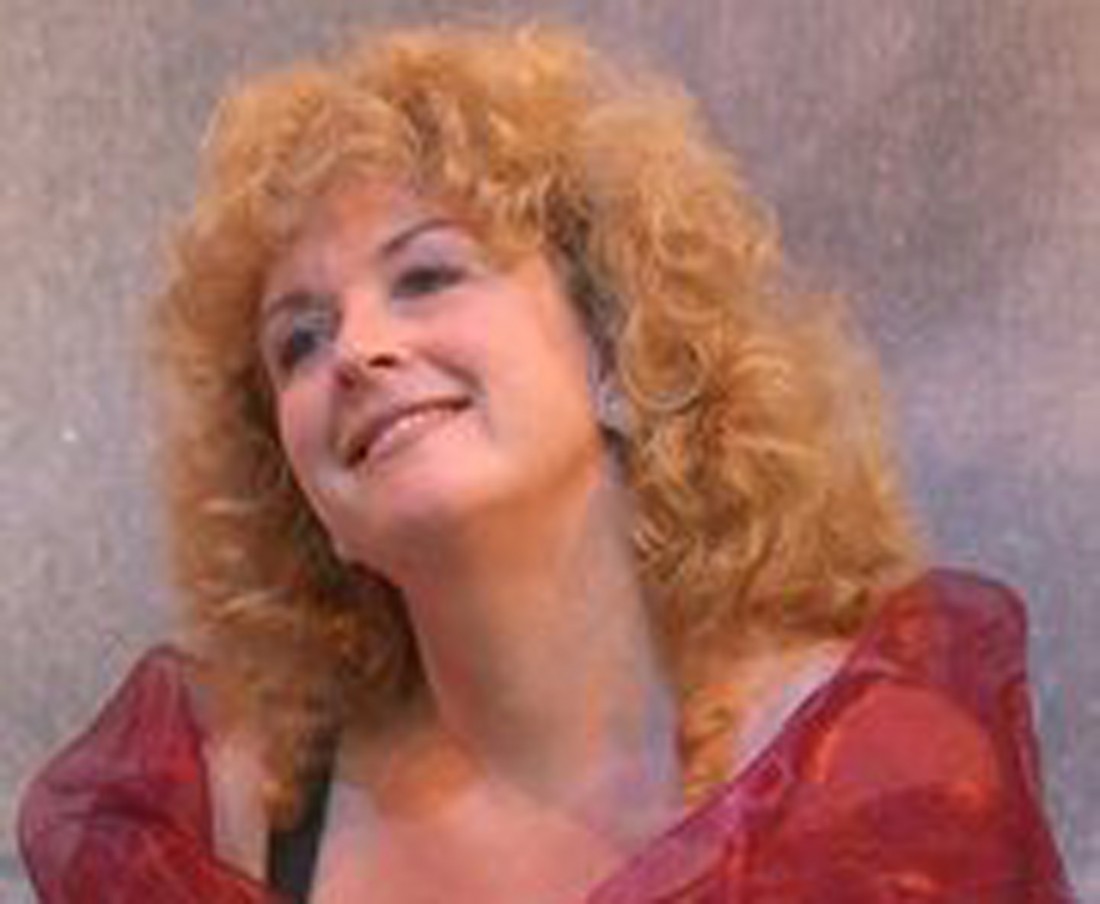 Sundays at Conwal this weekend

DONEGAL Chamber Music Society presents its second Sundays in Conwal concert in the current series at the 17th century...