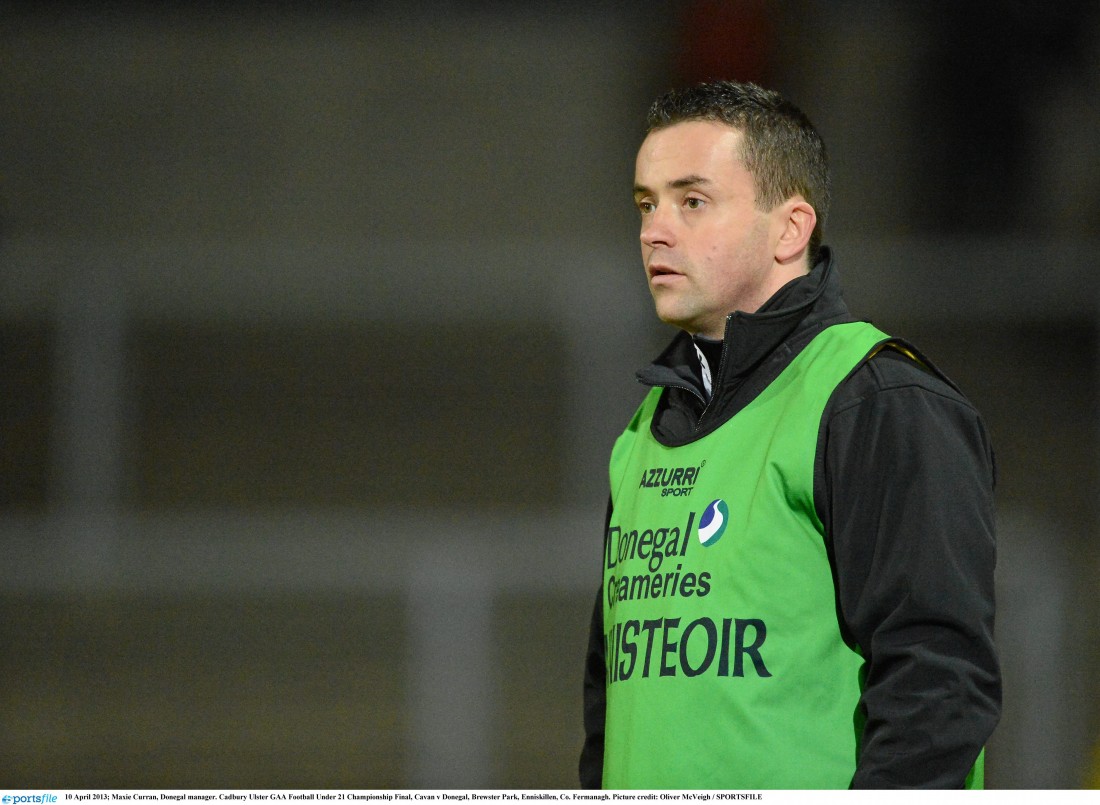 THE defeat by Cavan in the 2013 Ulster Under-21 final is something that Maxi Curran has made peace with.

The 2014 variety is an entirey different matter for the Downings man, who hopes to put the hurt and pain behind him this Wednesday evening at Celtic Park when his U-21s take on Tyrone in the Ulster final (8pm).

Two years ago, Cavan scored a 0-13 to 1-6 win over Donegal in Enniskillen, but last year Donegal looked set for a first title since Jim McGuinness’s class of 2010, only for Cavan to snatch the silverware late on.

A minute from the end, with Donegal having shut out the Breffni boys for 21 minutes, Liam Buchanan got in for a goal that swung the pendulum.

That night in the Athletic Grounds, Cavan clinched what was their fourth Ulster U-21 crown in as many years. For Donegal, the manner of it stung.

“It was the nature of it that was soul destroying,” Curran says now, 12 months on.

“We had prepared really well for it and we had their number. We came so close.”

He can still see the moment the game unravelled, but it’s not even the game that gnaws at him. 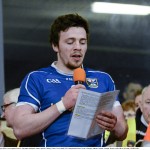 He says: “The roars from the Cavan crowd are still there in our minds. The Cavan captain (Conor Moynagh) landed with a laminated speech (pictured, left). Those are things we don’t forget. He spoke about ‘the Cavan way’ and all of that. It seemed like an eternity.

“Look, it’s driven us on. It’s kept us well in mind for this year.

“All that means nothing this week, although it is relevant for a small few.”

Donegal captain Ryan McHugh, as well as Eoin McHugh, Darach O’Connor, Willie Gillespie and Conor Parke have all been involved for the last two finals.

Driven by those memories, the handful of survivors will be itching for glory against a Tyrone squad, the majority of whom contested, but lost, the All-Ireland minor final three years ago.

Curran says: “They’ve given us a lot. It’s a very intense competition. While it’s a short competition, it’s very intense for the period you’re in it. Those boys have hurt a lot. Last year was a very bitter pill to swallow for us all. It’s one we’ll never get over.

“It was a very hard lesson but hopefully one that we’ll learn for this week.

“It’s our third time. It’s just a number – what it really means is that we’ve lost two that we’re very disappointed about. We’re still carrying the weight of last year on our shoulders. It hurts a lot.

“We’re back here again and we’ve a great chance. We have a very good squad of players who have put an awful lot of work in. It’s great to be here.

“They’ve had a brilliant start to their county careers – and they want to keep that going.” 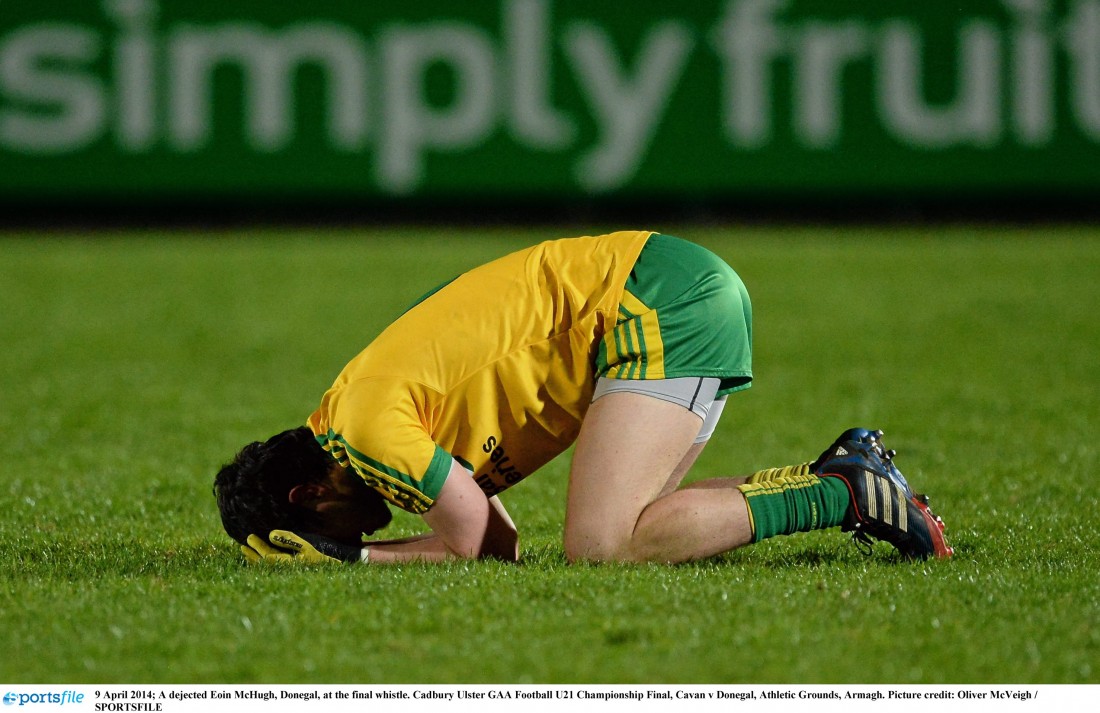 Donegal put their Cavan ghosts to rest in the quarter-final, Ryan McHugh’s injury time goal inflicting a small a small dollop of their own medicine upon their rivals. On Wednesday night in Omagh – on a pitch that was barely passable – Donegal roared to a 4-9 to 1-5 win over Monaghan in the semi-final.

Curran says: “The scoreline probably flattered us. Monaghan were a man down and when they went for it, they left the back door open. We have some players in our squad who you don’t want to give that opening to, the likes of the McHughs, Stephen McBrearty, Ciaran Thompson.

“We took to the conditions a bit better than Monaghan did.

“We were a bit more composed against Monaghan and a bit calmer. Cavan had beaten us so much so the pressure was on. Once that was out of the system, we were more relaxed.

“We were able to focus on playing football again.”

From the earth-shaking Donegal minors of last year, who won an Ulster double and reached the All-Ireland final, Danny Rodgers (still a minor this year), Conor Morrison, Eoin Ban Gallagher, Tony McClenaghan and Lorcan Connor are in the starting XV.

For once, Donegal are perhaps beginning to see the bones of a conveyor forming within the county’s boundaries.

Curran says: “A lot of that is down to what happened in 2011 and 2012, the hype around that, the success that Donegal has had. We’ve always competed at under-16 level in Donegal, but in the past you might have seen one or two of the better players who weren’t around then come minor level.

“Declan (Bonner) did such a great job with last year’s minors, the boys are ready for the step into under-21s, maybe more so than other minor teams in the past. We’ve a really good squad as a result.”

Curran picked up the baton for 2012 so is now in his fourth season at the helm. The hours are, at this stage, uncountable. Victory on Wednesday would mean the world to the Donegal boss.

Curran says: “It would be a tremendous reward and, I suppose, justification in a way for the time that goes into it. We do it because we love it and we enjoy it. We get the kick out of it. The last couple of years does carry a lot of anguish for us, though. With that in mind, it would be absolutely brilliant to win it.”