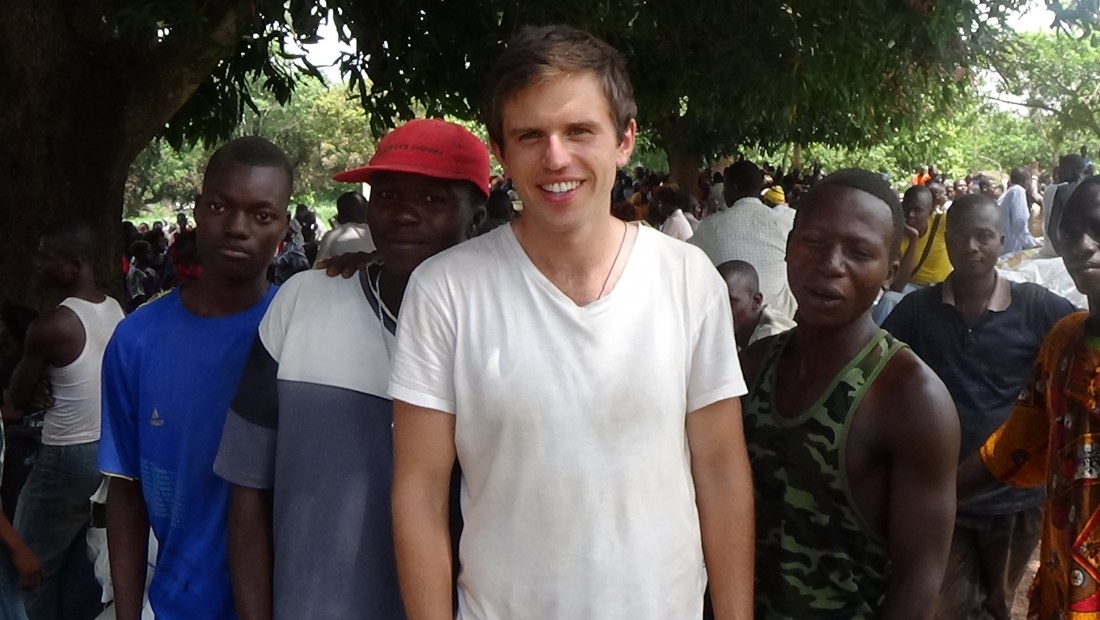 A DONEGAL charity raised €25,000 through a countywide clothing collection in February which will now be used to build 35 new homes for refugees in the in the war-torn Central African Republic (CAR).

Over 23 tonnes of clothes were collected by the charity Homes From Donegal at 55 locations around the county to raise the much-needed funds.

Stranorlar native Tim Jackson, founder of the charity, thanked all those around Donegal who contributed to the collection. “We can now put 35 more refugee families back under a roof in Africa because of the great response.

“It only costs €700 per house, so a collection like this will make a massive difference to hundreds of people who have been living in squalor since the war began two years ago.”

Homes From Donegal was founded after Tim after he visited the CAR, working in camps with refugees who had been driven from their homes by militia groups.

Homes From Donegal has already built nine houses and the next 35 to be built will bring the total to 44. The next fund-raiser will be a Coffee Morning at The Sandwich Company, opposite the new Dunnes Stores, Letterkenny this Friday, April 17 from 9am to 12 noon.

Don’t miss the full People Like You, only in Monday’s print edition of the Donegal News.