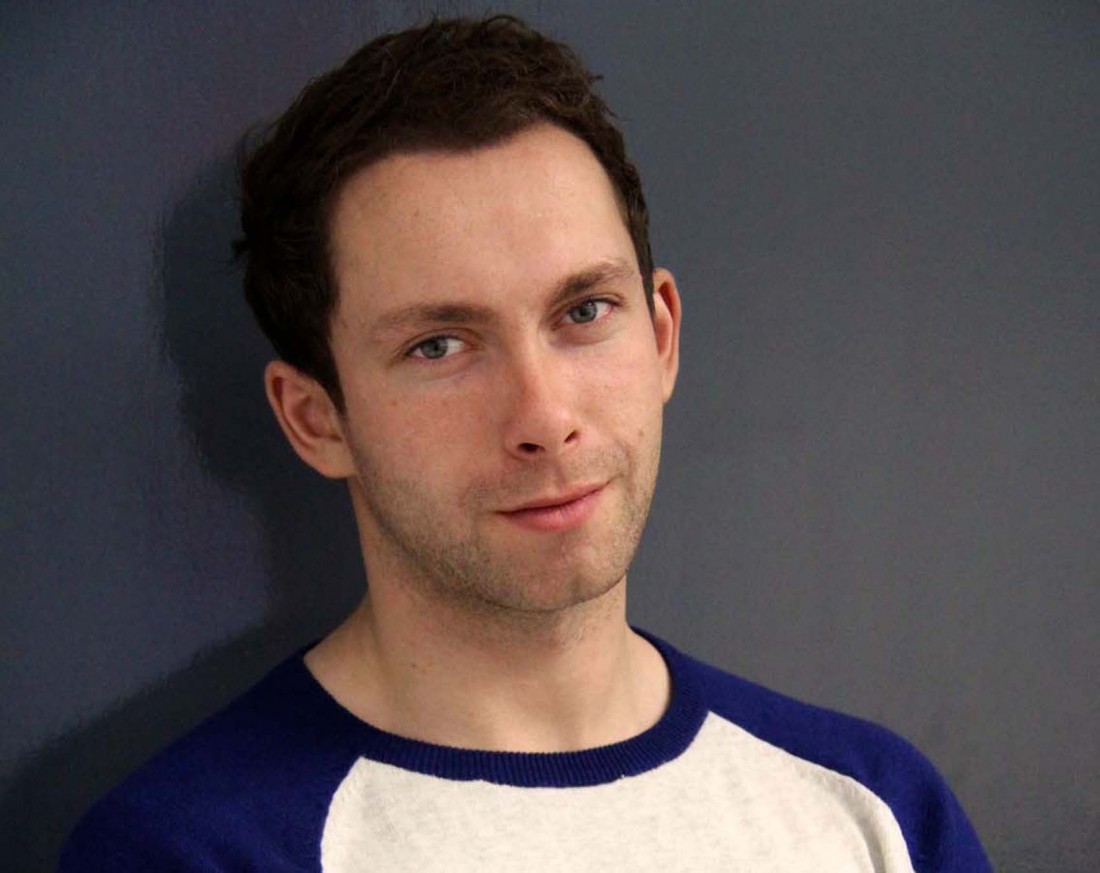 A YOUNG actor from West Donegal has been nominated for his acting exploits less than a year after joining one of TG4’s flagship programmes.

Seán Ó Baoill has been nominated in the ‘Actor Of The Year’ category at this year’s Gradaim chumarsáide an Oireachtais 2015. The Loughanure native was cast in the role of ‘bad boy’ Adam Ó Murchú on the Irish language soap Ros na Rún last summer and quickly made a big impression.

The 25-year-old was, in fact, involved in a number of other projects which are also up for nominations at this year’s Irish language awards.

When he is not acting or working on other programmes, the son of well-known businessman, Seán ‘The Paint’ Ó Baoill and his wife Roma, is a video journalist with www.meoneile.ie, which is going into its fourth year, and is nominated for ‘Website Of The Year’.

Seán has also been working for the Belfast-based production company, Below The Radar TV, for over two years now. Their programme Bronntanas na Beatha, on which Seán was assistant producer, has been nominated for Television Programme Of The Year. 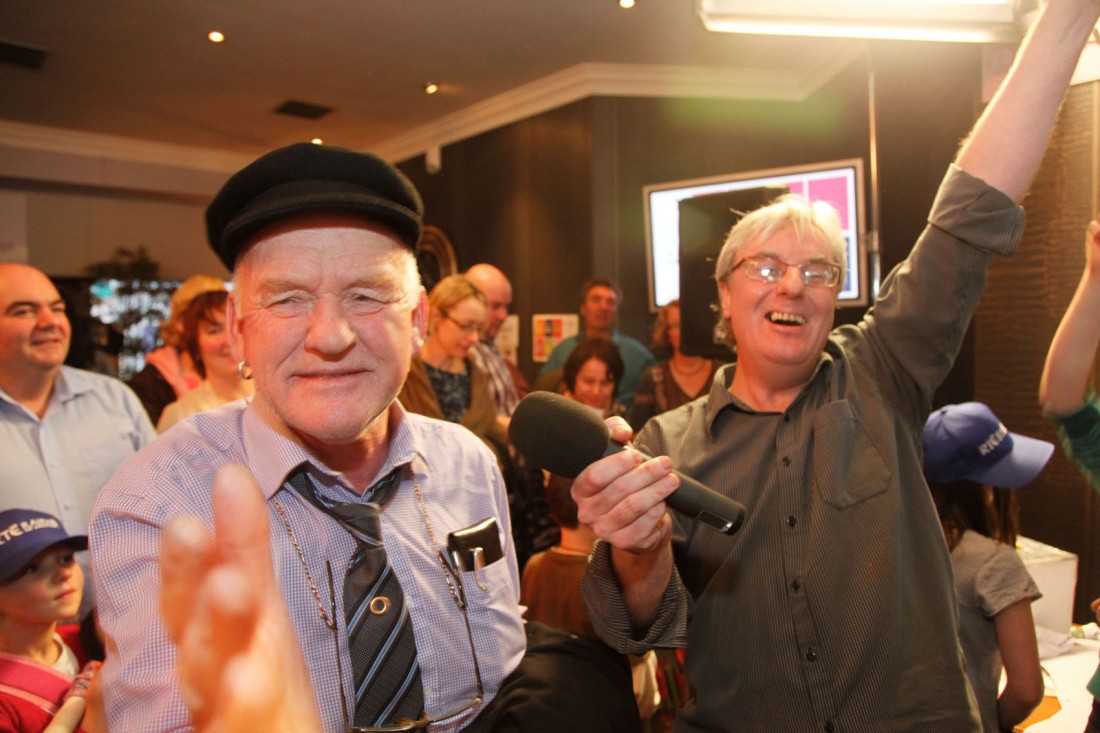 Seán is not the only Donegal native to be nominated at this year’s Gradaim chumarsáide an Oireachtais which will be held in Galway on May 22. Broadcasting stalwart and Irish language champion, the multi award-winning Rónán Mac Aodha Bhúi’s show Rónán Beo@3 is up for ‘Radio Programme Of The Year’.

The hugely popular Gaoth Dobhair man is also up for ‘TV Presenter Of The Year’ for Rónán san Aifric, during which he retraced his father’s footsteps to Tanzania.

Meanwhile, Rónán’s RTÉ Raidio na Gaeltachta colleague, Michelle Nic Grianna from Rann na Feirste, has been nominated for ‘Radio Presenter Of The Year’. Michelle is a popular broadcaster who presents a variety of programmes throughout the year. 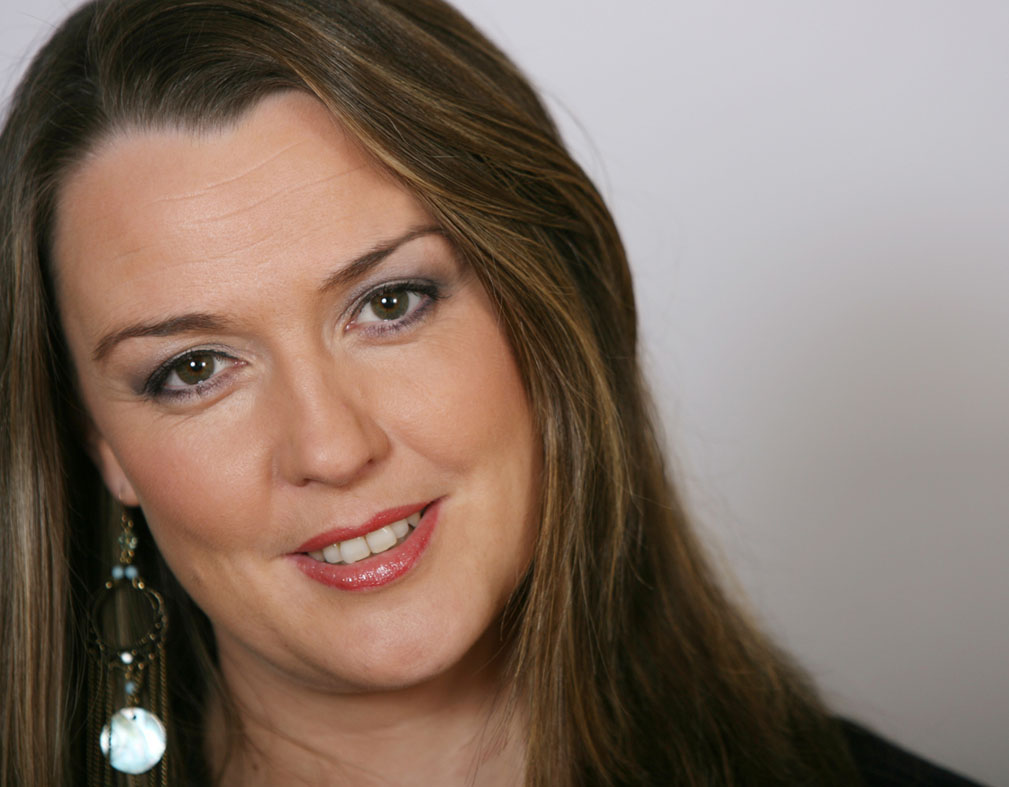 To read the full interview don’t miss this Monday’s print edition of the Donegal News.

Rannafast’s own Michelle scoops Presenter Of The Year award 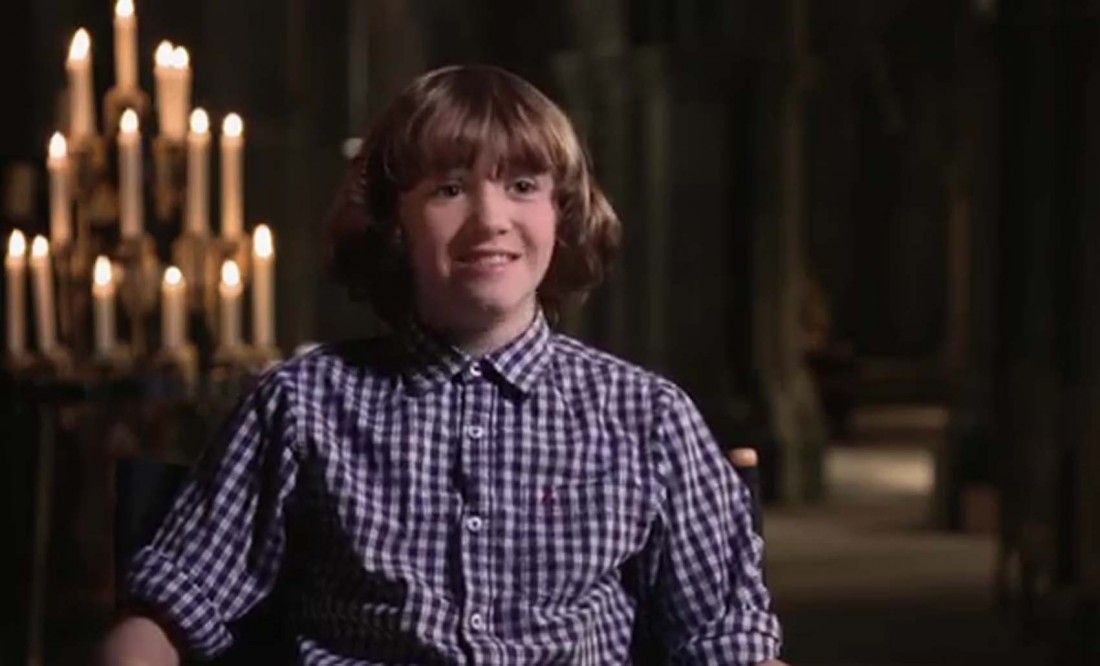 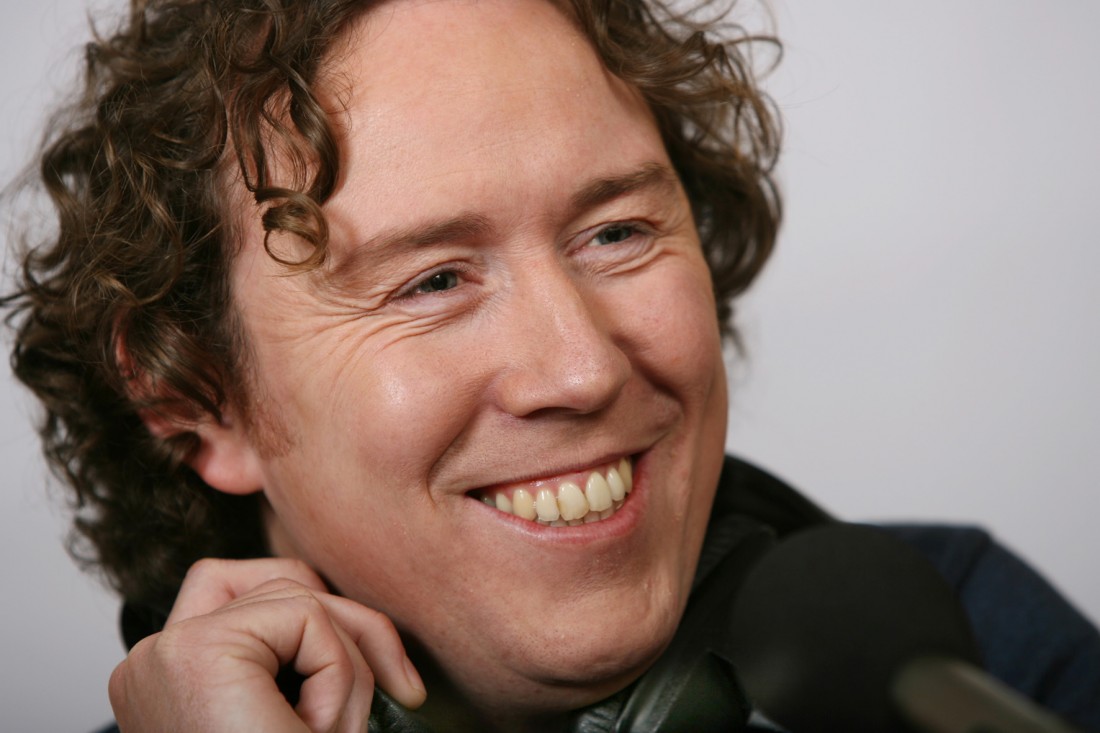 TWO of RTÉ Raidió na Gaeltachta’s Donegal presenters have been nominated to the shortlist for the Celtic Media Awards...