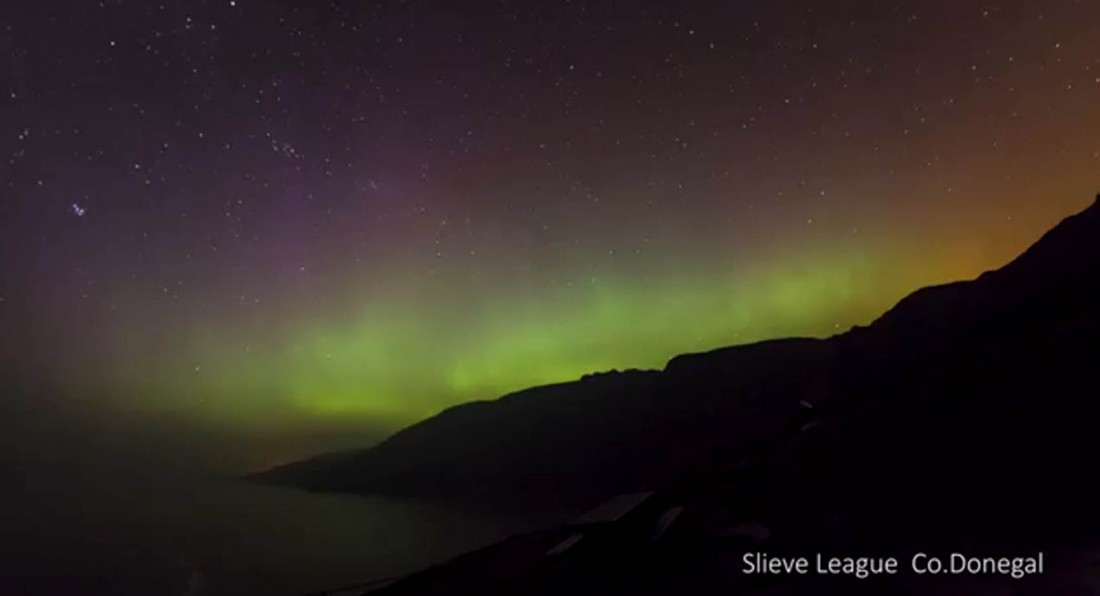 The Northern Lights as captured by Noel Keating Photography.

BY SEÁN P. FEENY
A LOCAL photographer spent the night at Slieve League capturing what is simply beautiful footage of the Northern Lights.

Noel Keating posted this video yesterday of the aurora borealis, a natural lights display, from the highest sea cliffs in Europe.

The young photographer described Slieve League as ‘possibly the most magical place in Ireland to try and capture the aurora’.

“I often imagined what the aurora would look like in this location, but never expected to see it this strong,” said Noel. Having seen his footage, we can’t argue with him!

An alternate view of the Slieve League sea cliffs

A short film is of the view of the Slieve League sea cliffs from the summit of the 100ft... 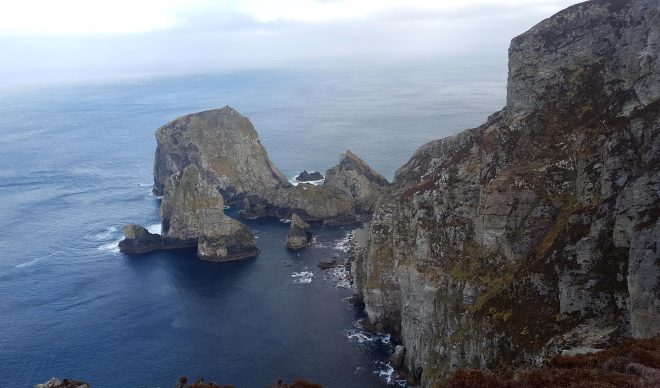 I've undertaken many walks since moving to Ardara fifteen years ago but this was the first time to sign... 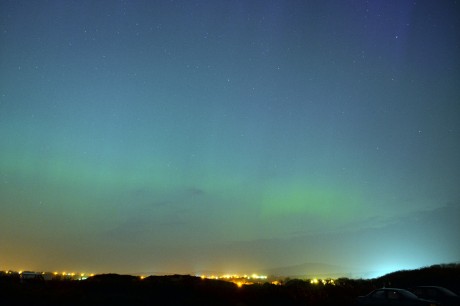 A SEVERE solar storm reached the Earth yesterday, contributing to a display of the aurora boealis being visible across...