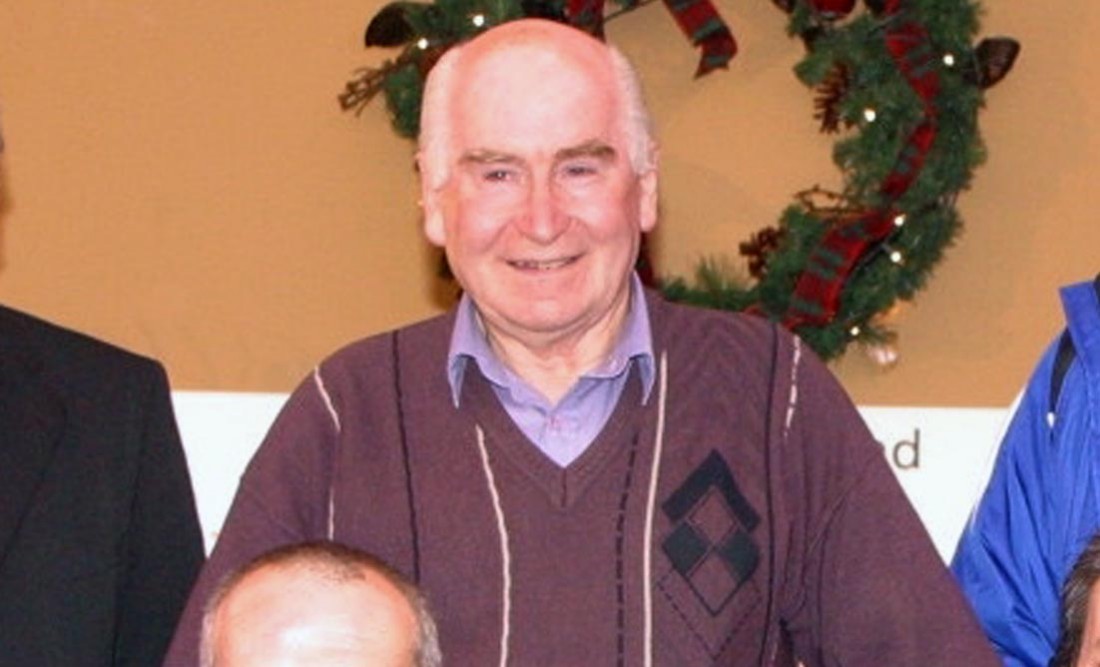 A FORMER cup winning manager and Director of Finn Harps has been ordered to pay €15,000 in damages to a young fan and fellow board member whom he viciously assaulted during a club meeting.

Patsy McGowan (77) of Knock, Ballybofey, was convicted of assaulting Shane McConnell (34) on July 29, 2008, during a meeting of the club’s directors. McGowan was convicted and fined €1,750 the following year after entering a “half plea” in the District Court.

However, Mr McConnell, who was 28 at the time, took an action for damages which McGowan fully contested until an hour before the matter was to be heard at today’s sitting of the Civil Circuit Court.

Judge John Hannan heard evidence that Mr McConnell was at a meeting of directors of Finn Harps when his friend, Mr Rodney Dullaghan, got into an argument with McGowan.

McGowan had accused Mr Dullaghan of publishing comments about him on a supporters website that he was administrating.

“Rodney produced evidence to prove that Mr McGowan was also a contributor to the forum. I tried to intervene, then he shouted at me to ‘shut the f*ck up, you upstart.’ Then he (McGowan) just punched me on the nose and I fell to the floor. He then got on top of me, pulled my hair and took two big lumps of hair out, then dragged me down through the tables. My nose was broken and I had a lot of bruises,” Mr McConnell said.

He went on to say that he looked on McGowan, who steered Harps to their first and only FAI Cup victory in 1974, as “a hero” since he was a boy.

He added that the first time he had ever spoken to the former manager was on the night he assaulted him. 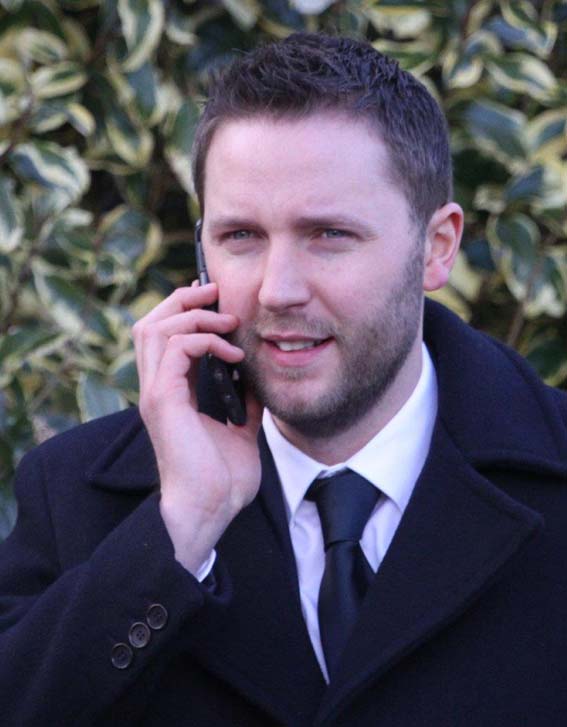 McGowan’s barrister, Mr James O’Donnell, said that his client only conceded the case about an hour before it was due to start. He added that McGowan was “full of regret”, however, the court heard he never apologised to Mr McConnell or made any effort to contact him since the incident.

Mr McConnell’s barrister, Seamus Breen, said McGowan only entered a “half plea” to the assault charged after being told he would go to prison.

Judge Hannan said Mr McConnell was a young man who had followed Finn Harps since he was a boy and there had been no evidence that he provoked McGowan or that he used force.

“There was no provocation and he suffered serious injuries as well as considerable psychological damage,” the judge said.

“There was a reluctance on the defendant to meet this mater head on, other than at the last minute. This caused additional stress to Mr McConnell. The defendant is entitled to do (contest) this, but at a cost to himself. The plaintiff has had difficulty with social interaction since, particularly in relation to Finn Harps, but he seems to be getting on with his life and runs a successful butcher business.”

Judge Hannan ordered McGowan to pay €15,000, plus “special” damages of €800 to cover medical and other costs.