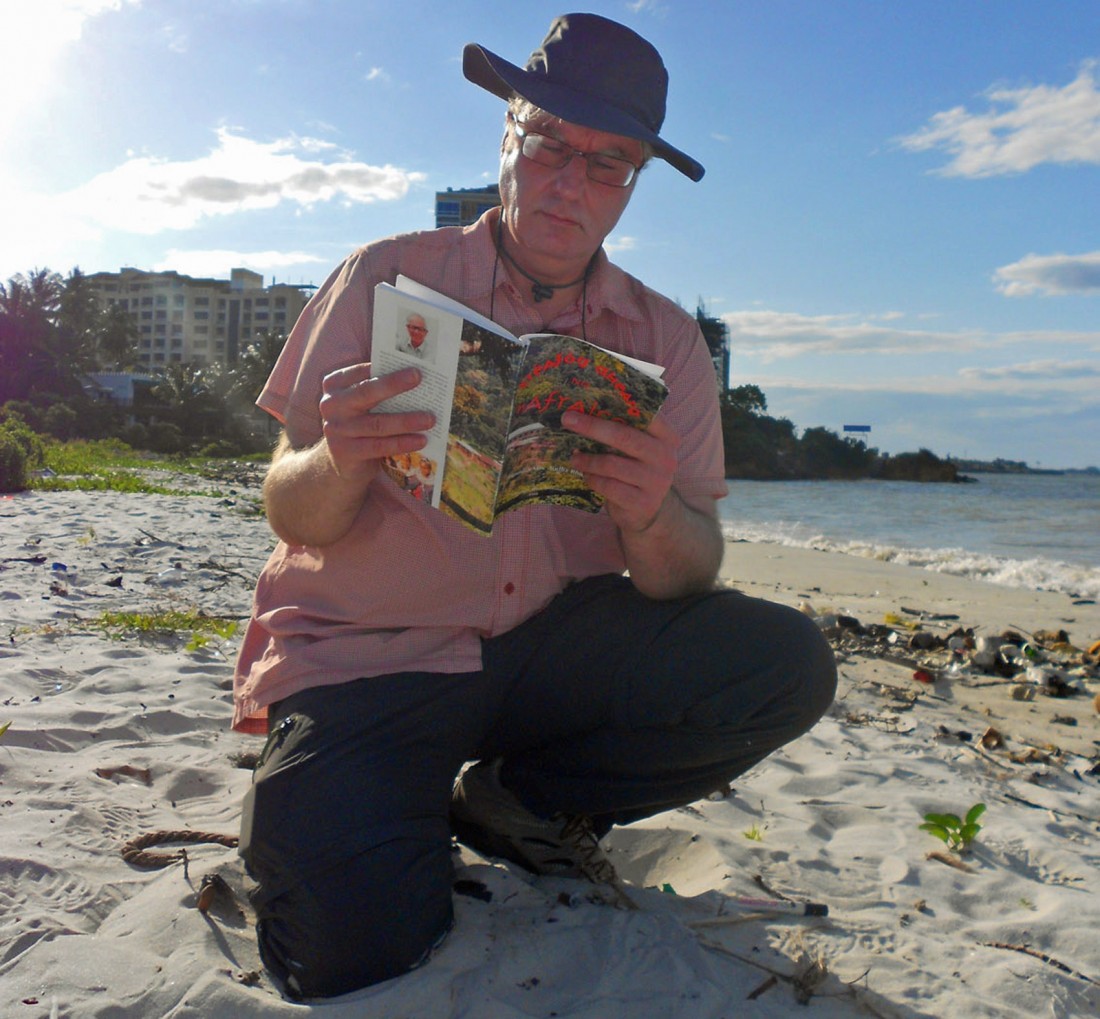 A NEW documentary series starting on TG4 tonight sees a popular Donegal broadcaster take a very personal journey as he retraces his father’s footsteps in Africa.

Shooting the new series was a very personal journey for Rónán as he retraced a journey his late father, Fionntán Mac Aodha Bhuí, took over two decades ago.

Rónán’s father was an architect by trade and when he retired decided to travel and use his skills to help redesign and improve existing buildings for Catholic missionaries in Africa.

Fionntán then wrote an Irish language book about his adventures – Créafóg Dhearg na hAfraice. Two years after his father’s death, the Gaoth Dobhair man retraces that journey to find out more about his father, his work and Tanzania.

“Although I had heard the stories and seen the pictures, I was never really certain what my father did in Africa. He wasn’t one for boasting,” he said.

Once he lands in Tanzania, Rónán embarks on a poignant and informative journey revisiting some of the many places mentioned in his father’s book. He tracks down some of Fionntán’s old friends, learns about one of his father’s political heroes, Julius Nyerere, and discovers some of the buildings that his father worked on – including a hospital which now treats people living with HIV.

“My father had a deep respect for the people of Africa and Tanzania especially the socialist Julius Nyerere who introduced his ideology to Tanzania. It was really powerful for me to see some of the projects he was connected with as well as experiencing some of the beautiful scenery he had seen in the country.” 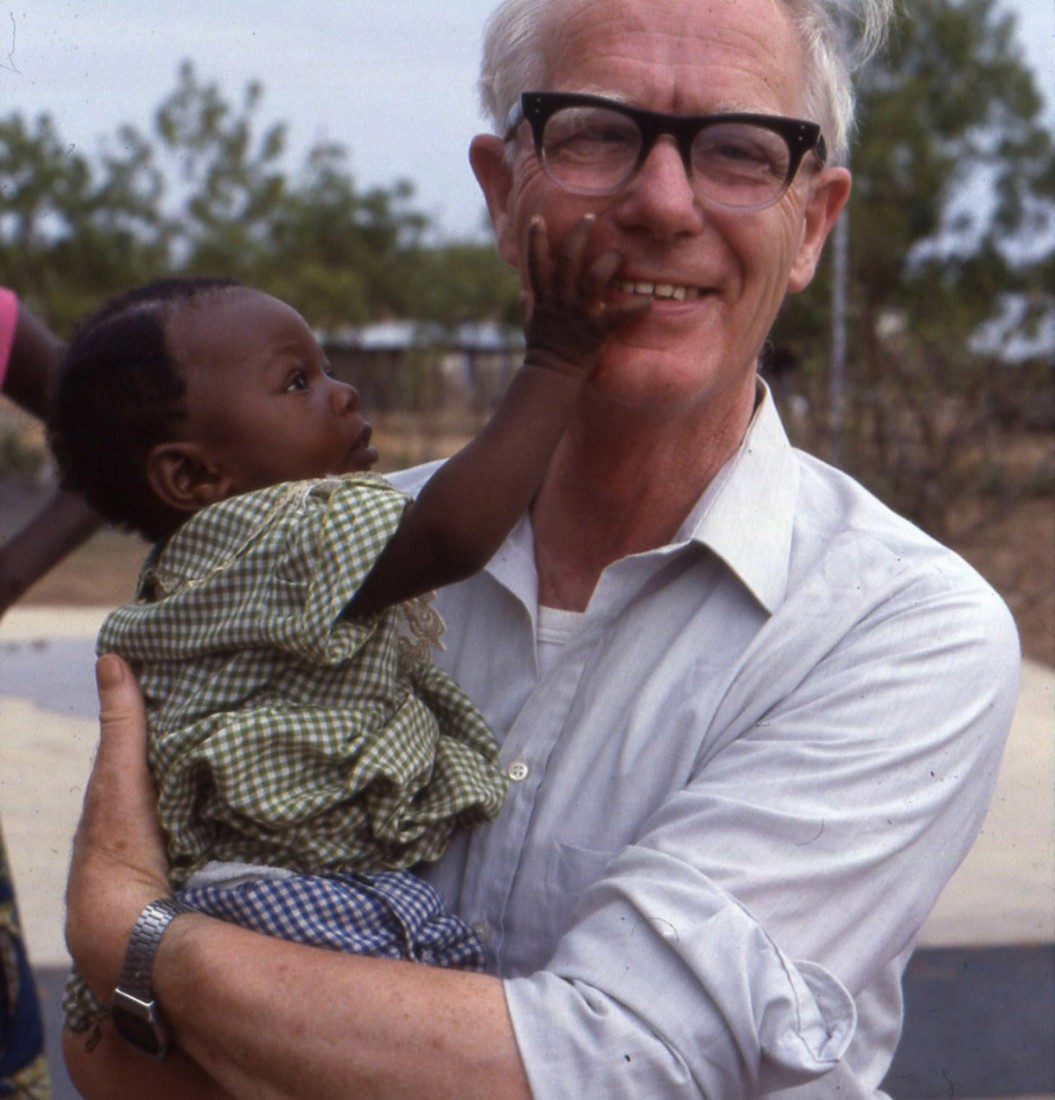 Rónán’s father Fionntán Mac Aodha Bhuí when he was in Africa.

“I didn’t know that my father had helped build a public hospital. I had always thought it was more like a doctor’s clinic. This experience really opened my eyes and I also got the opportunity to meet the Maasai tribe, a tribe that my father had a lot of respect for,” he said.

Rónán also finds time to explore the culture in Tanzania – he gets up close with wild animals on safari, meets members of the Maasai Tribe who introduce him to some of their customs and rituals and immerses himself in African music and dance.

Finally, Rónán visits a charity where he meets Irish women from Donegal, Dingle and Galway who are volunteering their skills to help remote and vulnerable communities in Africa.

This gives him an opportunity to explore how the role of the Irish volunteer has changed since his father’s time. As well as learning about African music, culture and politics Rónán gets a rare opportunity to reconnect with his father through recognising and sharing his love and passion for Tanzania and its people.

“Many Irish people as well as my father went to Africa to do voluntary work, to share their skills with the people. There are still a lot of Irish people volunteering in Africa and it was really nice to meet some of them in Tanzania,” said Rónán.

This series has been produced for TG4 with assistance from Northern Ireland Screen’s Irish Language Broadcast Fund and directed by Ruán Magan.

Rónán san Afraic will be broadcast Tuesdays at 10pm from tonight, February 24, on TG4 and repeated on Mondays from March 2 at 11.35pm.