Advertisement
HomeEntertainmentMemory Lane: When Altan teamed up with the Queen of Country
Advertisement 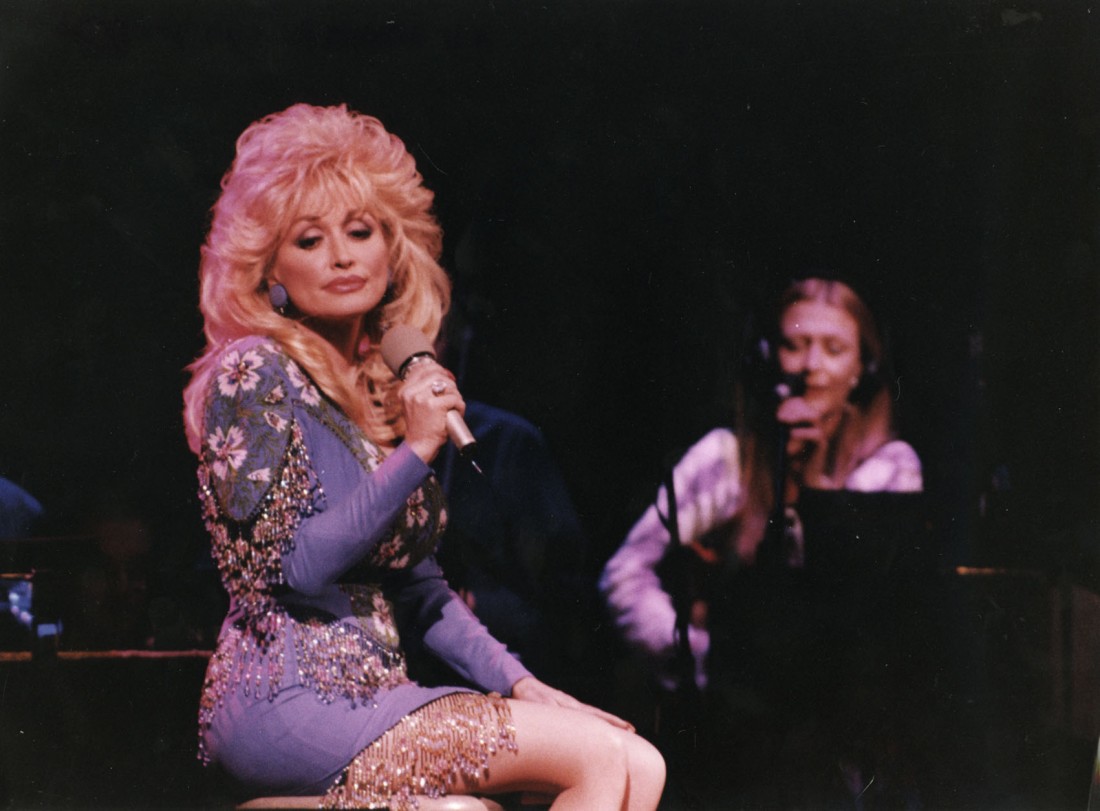 BY SEÁN P. FEENY
AS Altan prepare to launch their latest album recorded in Nashville, we decided to take a trip down memory lane to when the beloved Donegal group teamed up with one of Tennessee’s most famous daughters.

In 1994 Dolly Parton recorded a live album entitled Heartsongs: Live From Home using the finest bluegrass and acoustic musicians from the United States and combined them with one of the greatest traditional Irish groups, Altan.

The Queen of Country said: “It was a match made in heaven as the fiddles, guitars and dobro interacted with the Irish ‘squeezebox’, uileann pipes, whistles and bouzouki.

“One of the songs we recorded was the ancient ballad Barbara Allen. While I sang the lyrics in English, Mairéad (Ní Mhaonaigh) sang the Gaelic translation. The combination was unbelievable.”

This quote was taken from a foreword written by Dolly for the award-winning book and CD, Wayfaring Strangers – The Musical Voyage from Scotland and Ulster to Appalachia, by Fiona Richie and Doug Orr.

Altan’s new album The Widening Gyre was recorded in Nashville and features a ‘who’s who’ of bluegrass including Jerry Douglas who won a Grammy Award with the Earls of Leicester earlier this week.

The final result, released by Compass Records, is completely engaging, simultaneously breaking new ground and reminding listeners of the ancient bond between Irish and Appalachian music.

“The music on this album examines the life cycle of Altan by exploring the influence of Appalachian music on Irish music,” said Mairéad. 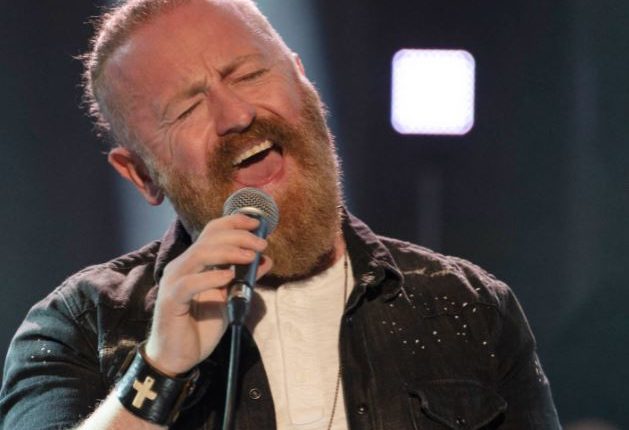 Lifford man to appear on Glór Tíre this evening 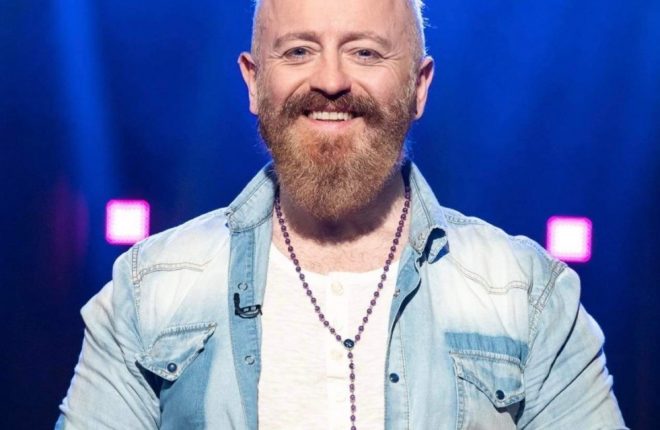 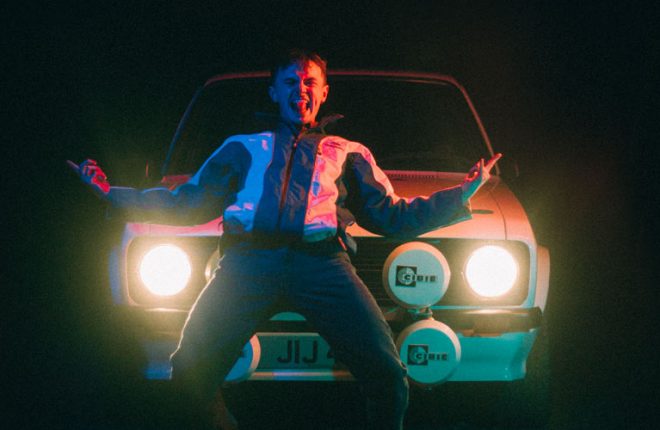 Heart-wrenching new play to air at An Grianán

Heart-wrenching new play to air at An Grianán

Lifford man to appear on Glór Tíre this evening 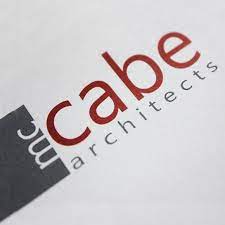 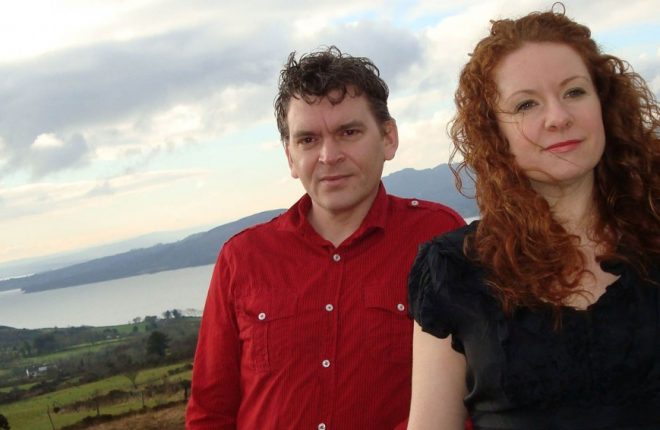