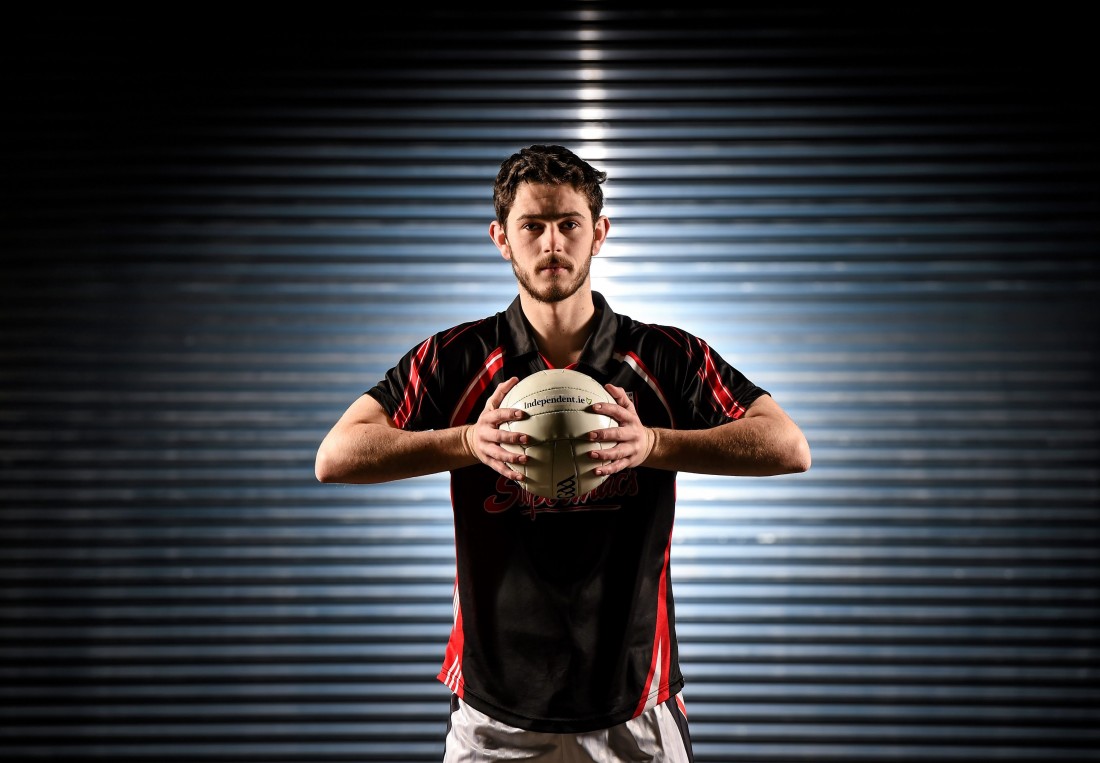 MARTIN McHugh’s IT Sligo side has been reinstated into the Sigerson Cup following a successful appeal to the Central Appeals Committee on Tuesday night.

However, the Sligo students must now face University College Cork in the quarter-final on Friday at the Mardyke without the services of Donegal star Ryan McHugh, who is jetting off to Dubai with the 2014 Donegal senior football squad on their team holiday.

It is a significant blow for Sligo, who will now have to play without one of their main players having been given a reprieve this week.

IT Sligo were booted out of the competition after it was ruled that St Michael’s player Stephen Doak was ineligible when he played in Sligo’s 1-9 to 0-8 win over Queen’s. Doak is the Students Union President at IT Sligo and Queen’s objected, contensting that sabbatical officers weren’t allowed to play.

While it was stated following Tuesday’s hearing, held in Croke Park, that a rule preventing sabbatical officers from participating was omitted from the current version of the competition’s rulebook, the GAA issued a statement confirming that Doak ‘was deemed to be eligible to play for the club as, in the view of the CAC, he satisfied all the criteria of being a full-time student due to his ongoing studies’.

The statement further confirmed that ‘full-time paid Student Union Officers, who are not full time students, are not eligible to play in CA competitions’.

On Tuesday night, the CAC overturned the GAA’s Higher Education Committee’s decision to eject IT Sligo from the Sigerson Cup and they now face UCC at 2pm.

Tomorrow’s game sees former playing greats McHugh and Cork’s Billy Morgan pit their wits against each other on the line.