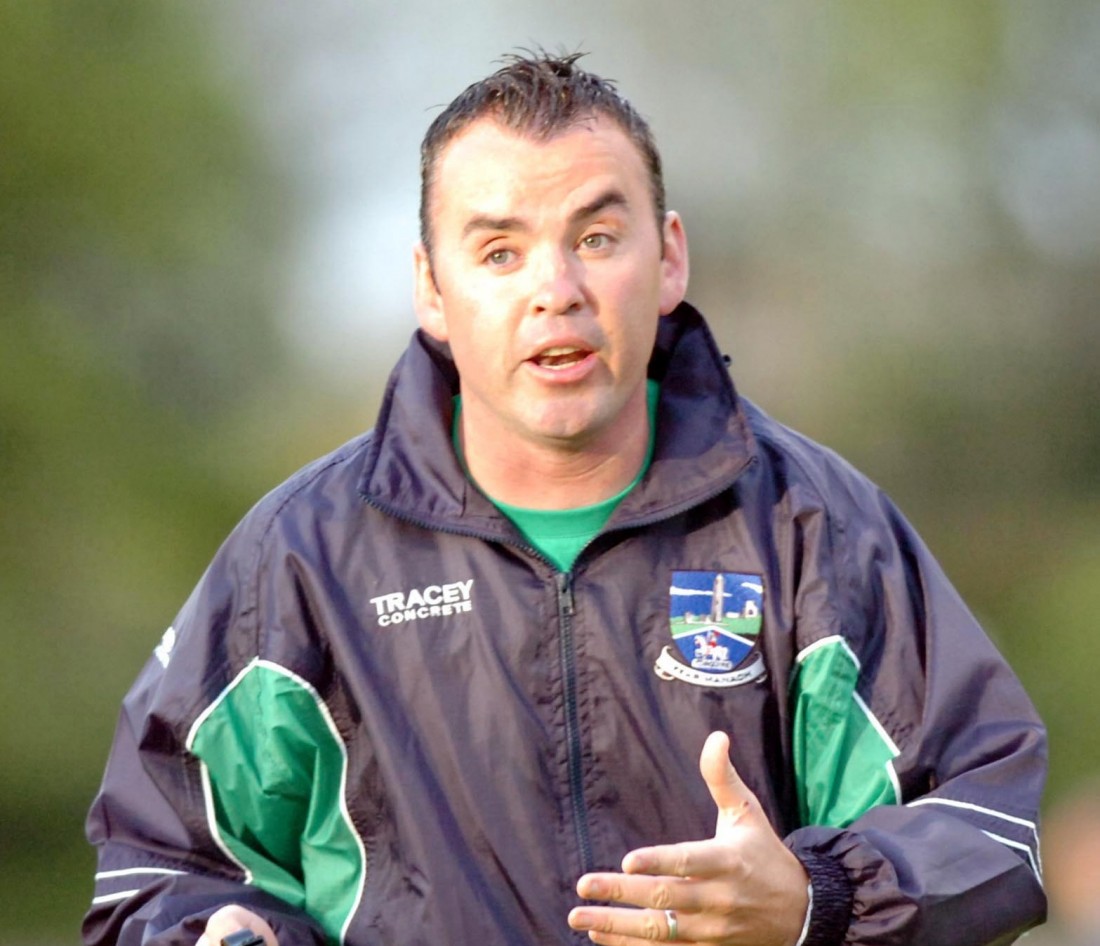 OMAGH native Conal Sheridan has been appointed as the new senior team manager of Gaoth Dobhair.

Sheridan is a highly-rated coach who has had been involved in county set-ups at Fermanagh, Tyrone, Derry and Cavan.

Indeed, Sheridan was the team trainer when Fermanagh, then managed by Charlie Mulgrew, reached the All-Ireland semi-final in 2004.

Sheridan takes over at Magheragallon from Kevin Cassidy, who ended his tenure as player-manager following the 2014 season after Gaoth Dobhair didn’t qualify from their group in the senior championship.
Sheridan’s appointment was ratified on Tuesday night at a club meeting.

Former Donegal player Paddy McDaid will have the reigns in Termon after he was confirmed as successor to Daireann Gibson last week.

Bundoran appointed Brian Gavigan as their new manager on Sunday night at the club’s AGM. Gavigan has played for the Seasiders and he takes over following a turbulent 2014 for the club. Gavigan will be aided by former Bundoran players Conor Barrett and Paul Brannigan.