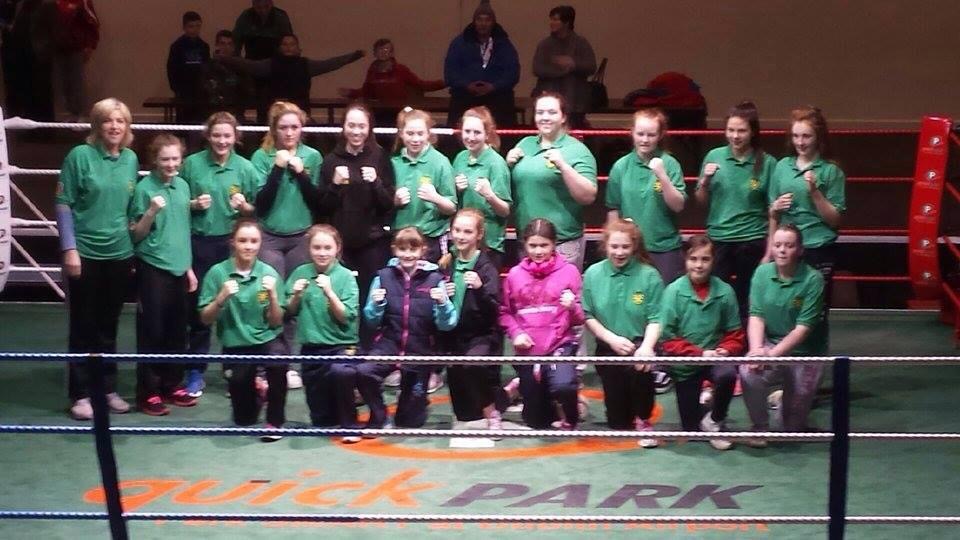 THE Donegal Female Development Squad overcame their Cork counterparts 10-6 in an inter-county tournament at The National Stadium on Sunday.

Under the direction of team manager Sharon Scanlon (Finn Valley), the Donegal squad have now recorded two wins from their two tournaments having beaten Connacht in Ballina in December.

Sunday included a win for Ciara Anderson (Twin Towns), as she scored a win over Niamh Carthy.  Anderson is the grand-daughter of former Irish Olympic boxer Brian Anderson, who boxed at the 1964 Games in Tokyo – and her win on the South Circular Road’s famed canvas came 50 years on from the last occasion on which Brian Anderson last boxed at the venue as he won the Irish welterweight title.

One of the most impressive displays of the day came from Finn Valley’s fledgling fighter Leah Gallen, who got the better of Rachel Tarrent. Gallen had her first-ever contest in late 2014, but is a boxer on the rise and against Tarrent she was red hot while another Finn Valley woman, Leona McBride, overcame Danielle McSweeney.

There were mixed fortunes for Carndonagh’s Dixon sisters, as Chantelle defeated Lauren Hennessey while Rachel lost out against Natalie Russell.
Carndonagh’s Clodagh McGonigle took on Francisca Mahon in an exhibiton Girl 1 36 kgs bout. 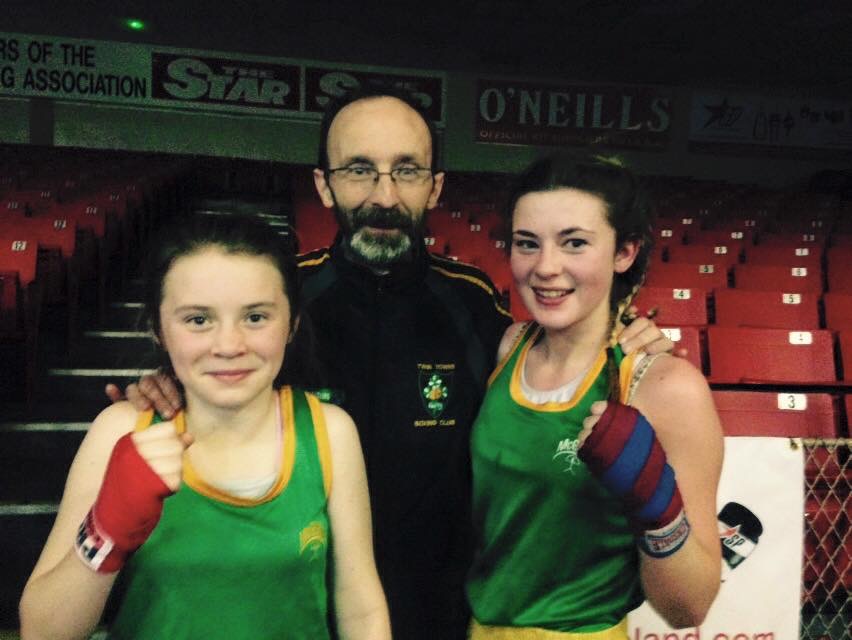