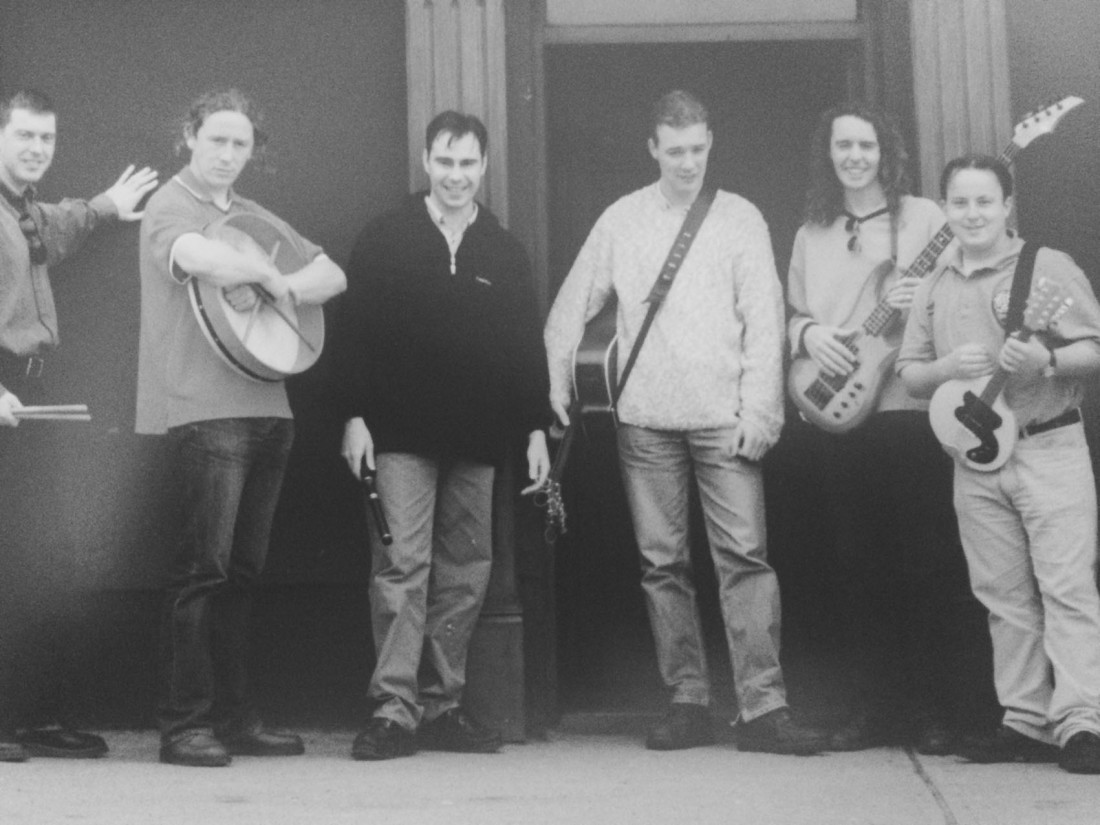 BY SEÁN P. FEENY
A WELL-known West Donegal band is reforming for a very special one-off concert next month in aid of a very worthy cause.

For the first time in over a decade, Innisfáil will be performing together at a charity concert in An Chúirt Hotel, Gaoth Dobhair, on Saturday, February 7.

The concert has been organised to raise much-needed funds for the James Connolly Special Needs Memorial Hospital in Carndonagh.

The hospital’s bus recently broke down and there is no funding available from the Health Service Executive (HSE) for a replacement. The bus was an important part of the patients’ weekly routine as it is used to take them on various trips.

And so parents of the hospital’s patients, who come from all over the county, spread the word to come up with ideas on how to raise funds.

One of the patients is Adrian Ó Duibheannaigh from Rann na Feirste, whose mother Frances suggested to her other son, Bernard, if he and his old friends with reform their band.

Innisfáil first formed in 1995 and featured seven friends who grew up with each other in Rann na Feirste area playing music together on a regular basis.

Twenty years on from that first gig in Duffy’s six of the original members have got together to perform on this very special occasion next month.

Tickets for Innisfáil & Special Guests at An Chuirt Hotel, Gaoth Dobhair, in aid of the James Connolly Special Needs Memorial Hospital will be available from today (Friday) from Aislann Rann na Feirste and Siopa Chroithli. Make sure to get your tickets early!

See tomorrow’s Donegal News on Friday for the full interview.