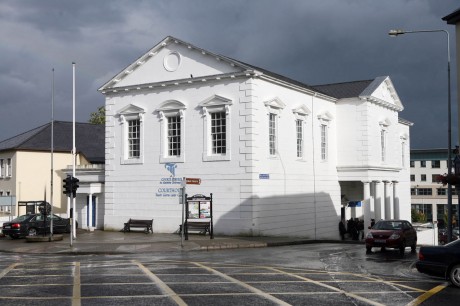 A MONEYLENDER has been found guilty of putting a gun to a man’s head and threatening to kill him over a €70 debt.

The trial of Miroslaw Kluczak (39) of 57 The Maples, Lismonaghan, Letterkenny, began at the local Circuit Court on Tuesday. The Polish national denied threatening to kill or cause serious harm to Mr Legzek Majewski at 20 Celtic Apartments, Letterkenny, on April 4, 2013.
He is also charged with making an unwarranted demand of money with menace from the same man on the same date.

Kluczak claimed Mr Majewski, and his wife Barbar Gotbioska, both were alcoholics and that a woman whom he refused to sleep with had concocted the story for them. 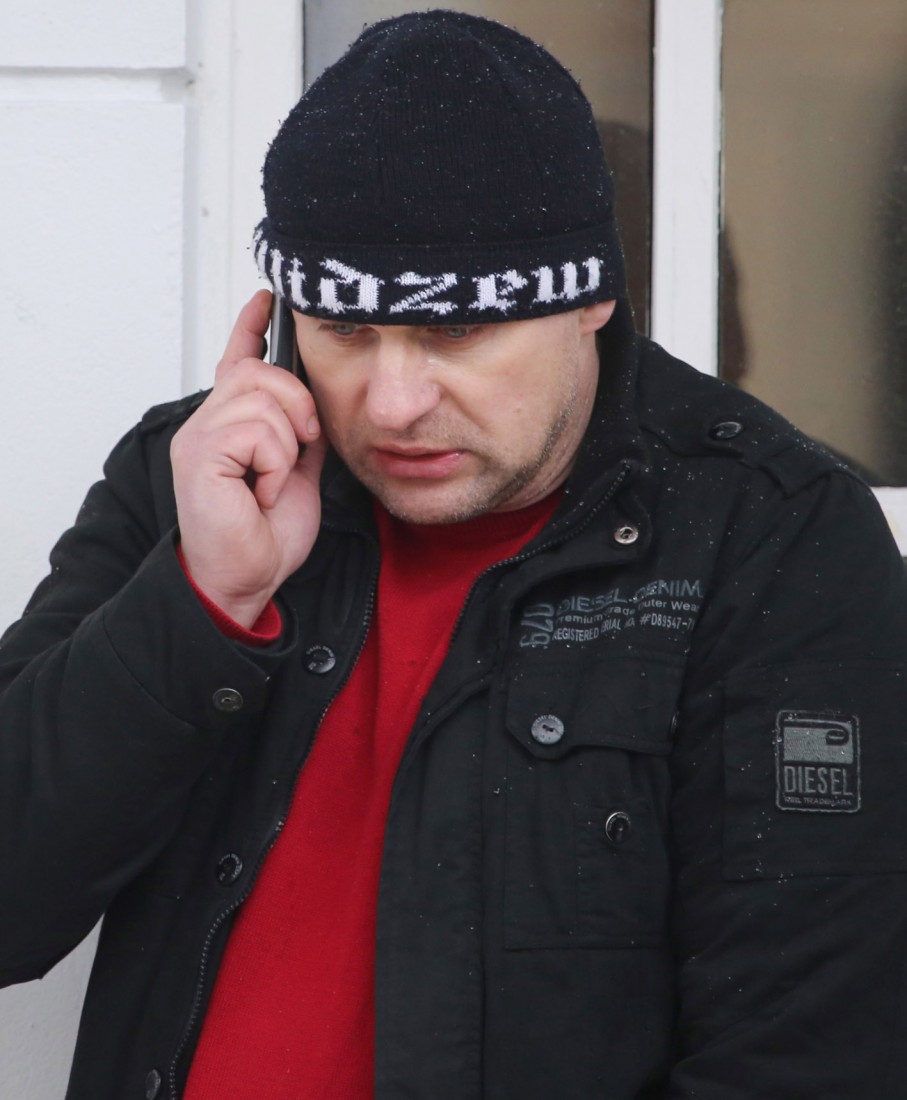 He told the court he runs a legitimate business which involves paying for fellow Polish nationals’ shopping and then charging them for the service which includes delivery transport.
The court heard he collects the money he is owed outside the local post office in Letterkenny, on the days his debtors collect their Social Welfare payments.

The defendant also told Gardai he loans cash to help mainly Polish people pay their bills.
“I am not a monster, bills are important and I am a compassionate man,” he said in his initial statement to Gardai.

He explained that this was “common practice” within the Polish community in Dublin and he felt there was a demand for a similar service in Letterkenny, and decided to set up his own business here.

Judge John O’Hagan was told that, on the day in question, Kluczak was sitting in his car outside the post office on the main street when he met Mr Majewski and his wife and demanded the balance of his money.
The couple, who borrowed €225 the previous month, said they could not pay the balance of the cash as they had to send money back to their 18-year-old son in Poland for schoolbooks.

Ms Gotbioska said the defendant laughed when they told him this and that they would pay the €70 balance the following week.

The couple went to Lidl to do their shopping before returning to their apartment where, later that morning, Kluczak is alleged to have walked in and pulled a gun on Mr Legzek.
The injured party claimed the accused pulled a gun from underneath his coat and put it to his head and threatened to kill him as he sat at the kitchen table with his wife drinking coffee.

Ms Gotbioska ran out of the apartment to a nearby shop where she raised the alarm before ran off.

Mr Legzek, who used to serve in the Polish army, described the gun as “short and black with a grey handle.”
The couple, giving evidence through an interpreter, denied that they made the story up in order to avoid paying the debt.

Gardai searched the defendant’s home a short-time later and found no gun. However, they found an empty box under the stairs for an air pistol.

When the trial resumed on Thursday morning, Garda Darren Carter, under cross-examination by Mr Peter Nolan (BL), said: “The picture of the gun on the empty box was quite realistic looking. If someone put a gun to my head I would not think if it was real or not.”

Closing addresses were made to the jury of eight men and four women by Ms Patricia McLaughlin for the State and Mr Peter Nolan for the defence.
Ms McLaughlin told the jury that the accused told an obvious “mean” lie that the couple were drunk at 9.30am outside the Post Office. She said that due to their “distressed state” it was obvious that “something serious” had happened inside the apartment. Ms

McLaughlin also stated that the accused knew gardai were coming and so left the flat. His house was later searched and Gardaí found and empty pellet gun box with a picture of a “very realistic”  hand gun on it.
She concluded: “If they wanted to get him into trouble they could have just told gardai about the business (money-lending) he was involved in.”

Mr Nolan claimed, however, that the State came “nowhere close” to proving the case against his client beyond reasonable doubt.
He said the prosecution’s assertion that Kluczak hid the gun, but forgot to dispose of the box it came in, “did not add up.”
“The best the defence can do is find an empty box,” Mr Nolan added.

He went on to say that his client had a tax certificate for his business and that there was no charge against him in relation to the borrowing or lending of money.
“Some of the biggest money lenders in the country rarely appear before the courts, and they are Anglo Irish Bank, AIB and the likes. They are the real criminals,” he told the jury.

However, Judge O’Hagan stressed that the comments in relation to the banks did not constitute evidence and had “nothing to do with this case.”
He told the jury: “Put that (comment) out of your minds – they should have not been there in the first place.”
Mr Nolan later apologised for making the comments.

After almost two hours of deliberation, the jury returned unanimous guilty verdicts on both counts.
Judge O’Hagan adjourned sentencing to the April 28, sitting of the court and ordered that a community service report be compiled by then.
He released Kluczak on bail.