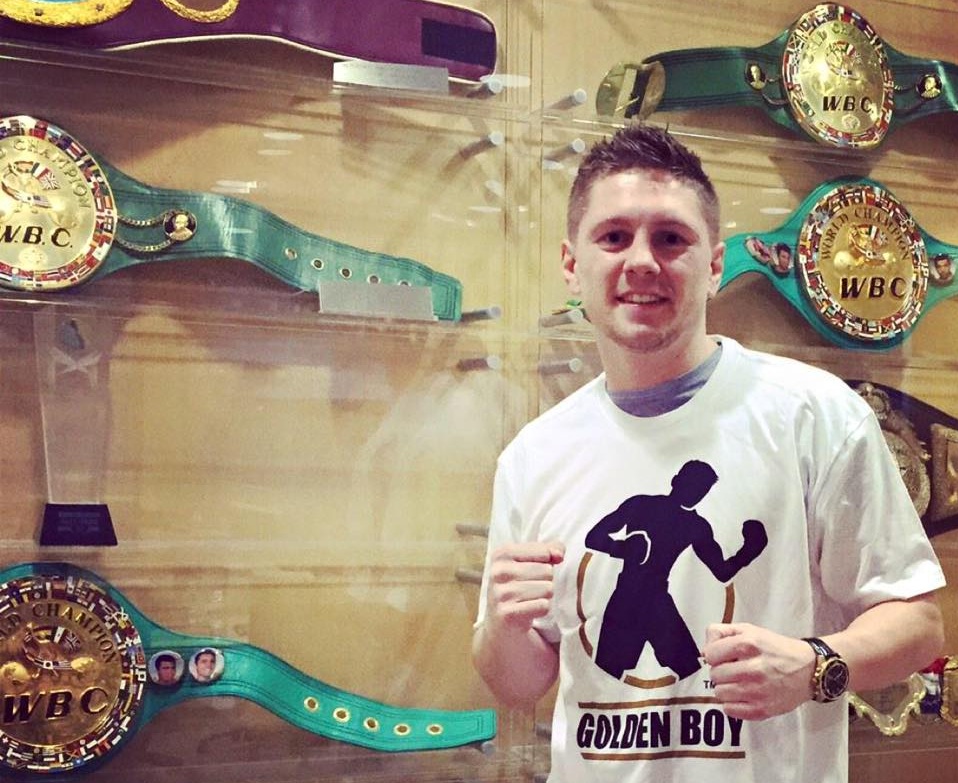 JASON Quigley is to make his return to action in early March, Golden Boy Promotions has confirmed.

The 23-year-old Ballybofey man, 3-0 from his opening three professional bouts, was back in California earlier this month in preparation for fight number 4, which his management company, Sheer Sports, have confirmed will take place on March 6 at the Belasco Theatre in Los Angeles.

Quigley defeated Howard Reece after just 82 seconds of his debut fight last July at the MGM Grand, Las Vegas and he followed that up with a win over Fernando Najera at The StubHub Centre, Carson, in August, the Mexican not rising from the stool for the fourth round.

And he made it 3-0 with a comprehensive triumph over Greg McCoy in Plymouth, Massachusetts, in late October. The Finn Valley man took just 2 minutes 39 seconds to floor McCoy, ensuring his card includes three KOs so far.

Quigley spent Christmas at home in Ballybofey before taking part in the launch of a charity tournament in Boston organised by Buncrana man Mark Porter ahead of his return to California.

This week, Quigley was back sparring and, after a meeting at Golden Boy’s base, the company confirmed via social media that Quigley was just weeks away from his next contest.

@GoldenBoyBoxing tweeted: “Great to see Irish rising star @jay_quigley at #GoldenBoy today! Watch out because he’s back in the ring early March.”

Sheer Sports are confident that Quigley will be ‘4 and 0’ on March 6.  “The momentum being built by Irish hitter Jason Quigley can’t be denied,” a statement said. “We are looking forward to kicking off the year with two of our outstanding talented fighters. Lopes will have people talking about him in no time and Quigley continues on his winning path.  Everything is going according to plan.”

Quigley’s bout will be showcased on Fox Sports 1.

Sheer Sports are also looking forward to the debut bout of Everton Lopes, a Brazilian, at the Fantasy Springs Casino on February 27, who had a record of 240-10 as an amateur. 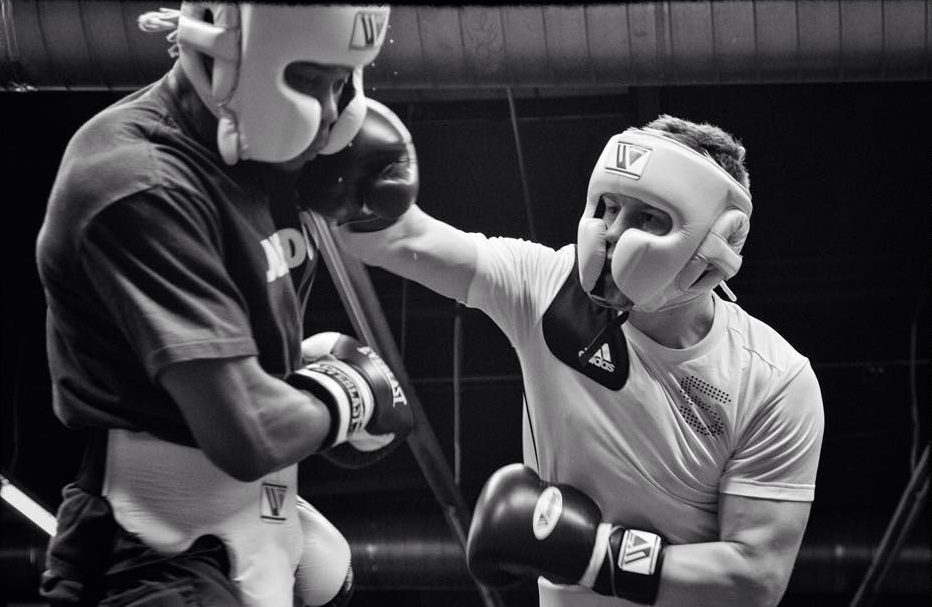 Jason Quigley was back sparring this week