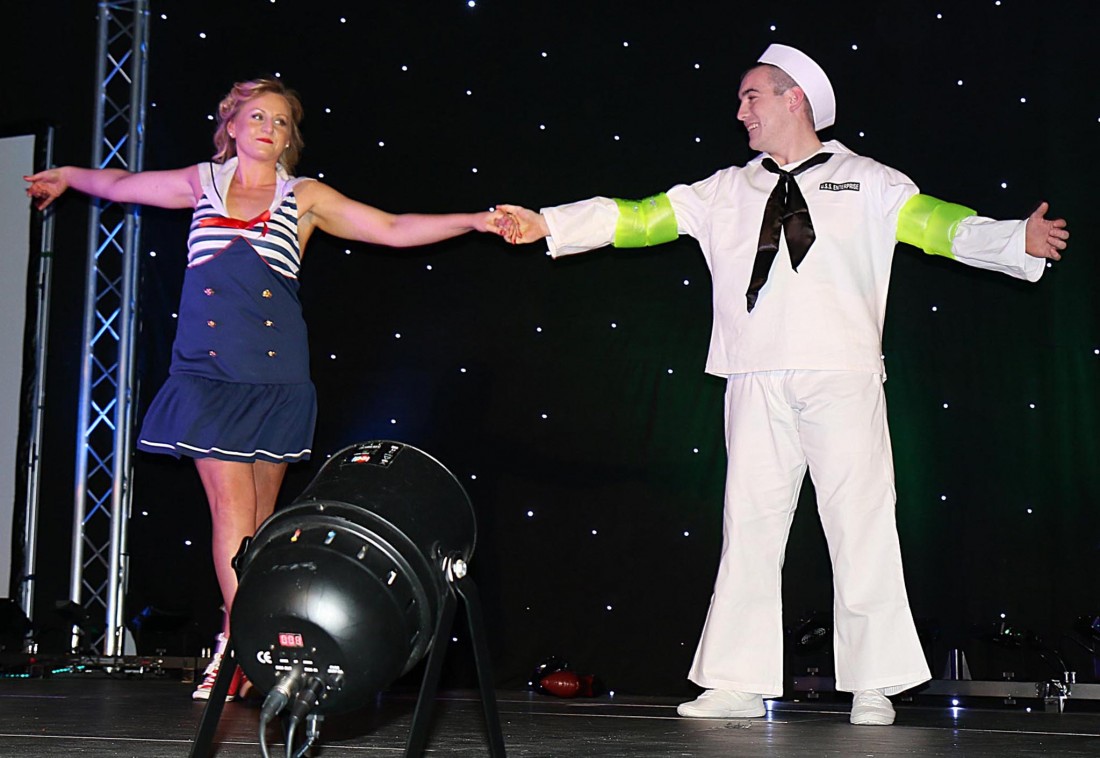 The winners of Strictly Come Dancing in Dungloe at the weekend, Kelly O’Donnell and Stephen Doogan.

THERE were many stars in the Strictly for Sierra Leone show in Ionad Spóirt na Rosann on Saturday night, but the real winners were the poor people of Sierra Leone where Dungloe native, Sr Mary Dolores has worked for over forty years.

Mary Kennedy presenter of RTE’s Nationwide, who compered the show was hugely impressed with the sense of community spirit which was very evident by the packed hall. Judges on the night were Pat Shovelin, Emily Bonner and Lisa McKelvey.

The people of the Rosses attended in huge numbers to support the ten couples taking part as well as supporting the very worthy cause.
Tickets for the event were being sought right up to the start of the show and a long list of people were unfortunately disappointed as the show had completely sold out on Friday.

The dancers, some of whom never before stepped onto a dancefloor, enthralled the audience with the variety of the performances, their obvious enthusiasm and their eagerness to put on a good show for the audience.

The stars of the show and very popular winners of Strictly for Sierra Leone were teacher Kelly O’Donnell from Burtonport and Stephen Doogan, who farms oysters in Maghery, and was described as ‘a man of few words’ by Mary Kennedy.

The glitz, glamour and style that is characteristic of Strictly Come Dancing was in complete contrast to the poignancy of the message delivered so succinctly by Sr Mary Dolores in the Morning Ireland interview which was played for the audience.

School Principal, Mr John Gorman said he was very proud that RCS was proactive in running this event to raise funds for Sr Mary whom he described as one of the unsung heroes of the Rosses.

He thanked retired teacher Anne Moy who organised the event and the staff and students who helped. He also commended the dancers who had voluntarily given their time each Tuesday night since October 26 to practice. 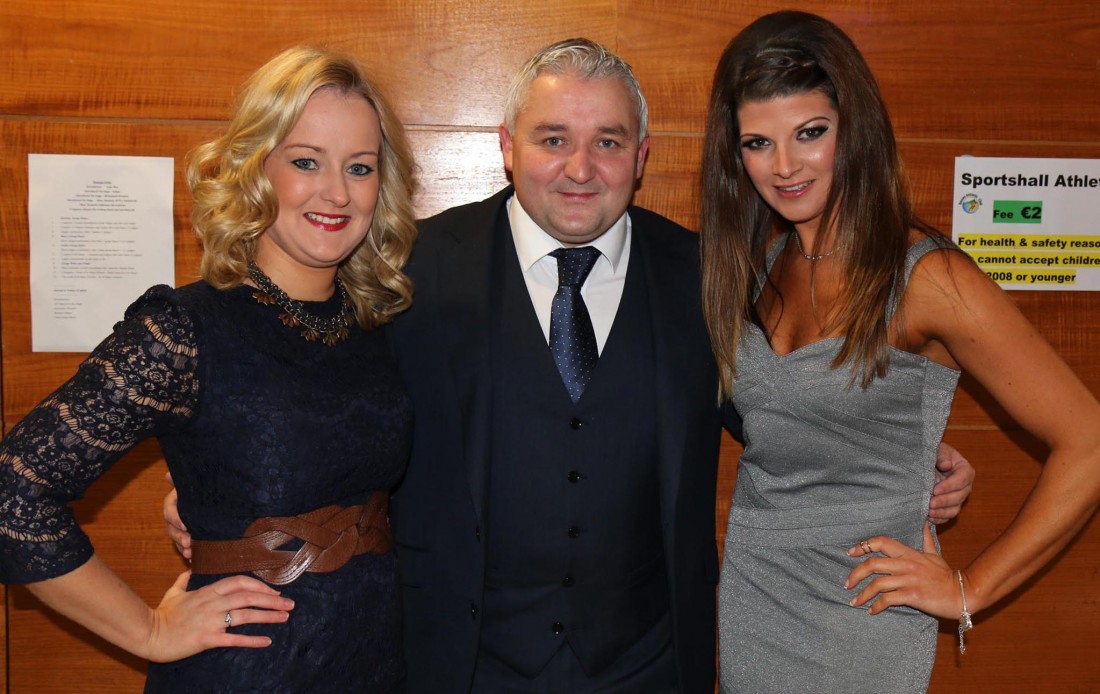 The night ended with the winners Kelly and Stephen performing their winning routine and afterwards all dancers took to the stage again to give one last sparkling performance.

On Monday, January 12, the sum of €8,000 was transferred to Sr Mary Dolores’s charity – SJC School for Hearing Impaired Charity No 4071 Sisters of St Joseph’s of Cluny, to immediately get to the needy in Sierra Leone. Donations are still coming in and are being sent to the charity.