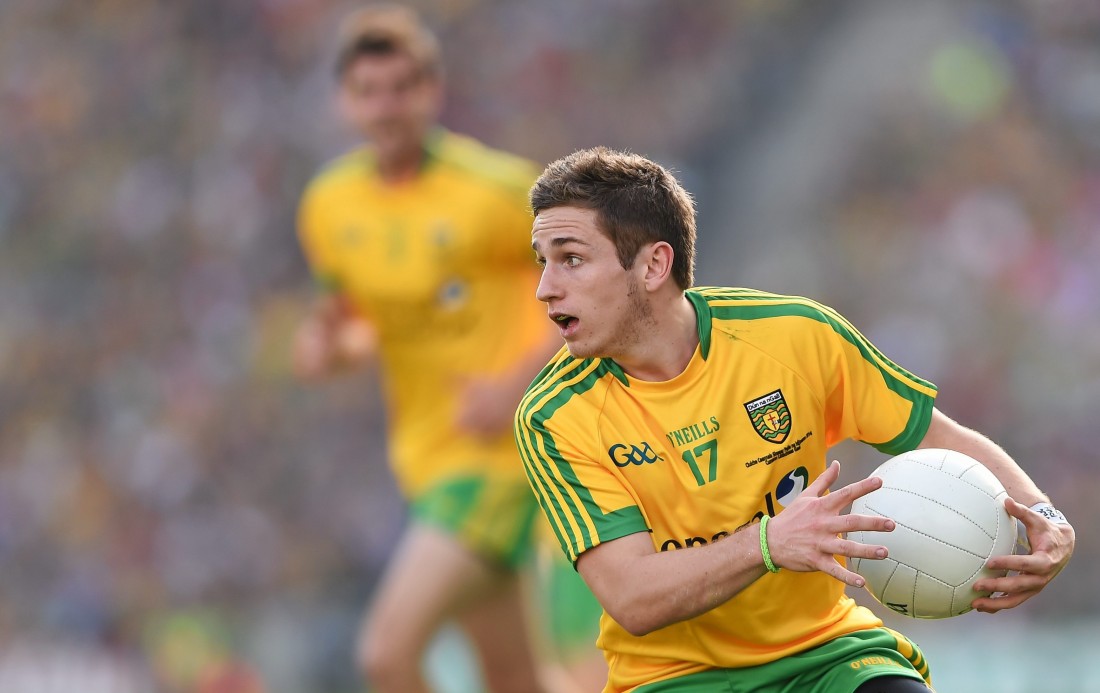 DARACH O’Connor got his first taste of action on Monday night as Donegal overcame Martin McHugh’s Sligo IT in a challenge game in Sligo.

The Buncrana man, who started in both the Ulster and All-Ireland finals in 2014, missed the Dr McKenna Cup campaign after being hit by a bout of ‘flu.

The diminutive forward returned to the Donegal side on Monday night as Rory Gallagher lined out with a team comprised mainly of players who hadn’t played on Sunday against Fermanagh.

However, Hugh McFadden and Daniel McLaughlin started having also been in from the off against Fermanagh. McFadden hit three points while McLaughlin, who played the first half, also got on the scoresheet.

There were first tastes of action for Donegal for Mark Anthony McGinley (St Michael’s) and Kevin McBrearty (Four Masters).

Donegal panelists Mark McHugh and Ryan McHugh lined out for the Sligo IT side, who came off second best on the night with Dermot Molloy helping himself to four points. Ciaran Thompson (Naomh Conaill), Stephen Doak (St Michael’s) and Stuart Johnson (St Naul’s) also played for the students.

Moville’s Malachy McDermott came on as a substitute on the Donegal side.