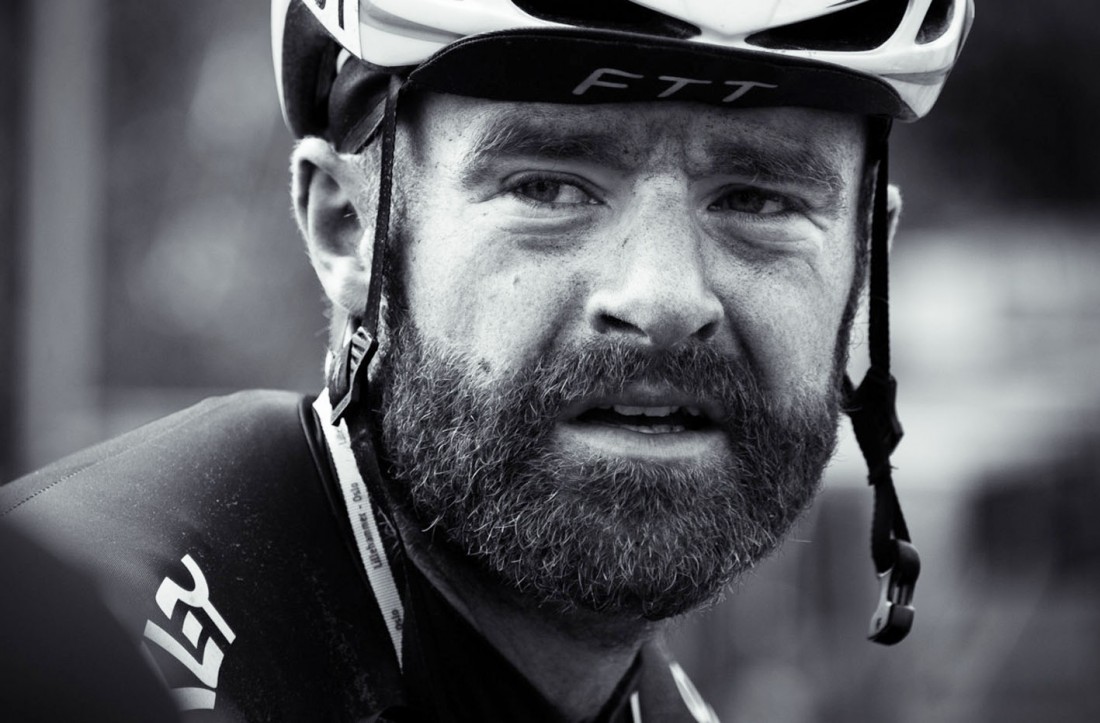 A LETTERKENNY cyclist has brought his knowledge and love of the sport to a new venture, providing guided cycling tours of some of the most spectacular mountains in Spain.

Thirty-year-old Cormac Keeney has worked and raced in Oslo for the past number of years and now divides his time between Norway and the Alpujarras region of the Sierra Nevada mountains in Spain.

Speaking to the Donegal News, Cormac explained how he decided to make a business of his passion for cycling and set up ‘Cycle Sierra Nevada’ in late 2013.

“I had been travelling to the region for the past ten years as my aunt has a place there. For a number of years I had been taking people there for training camps and I saw a gap in the market and decided to take the plunge and set up the business in 2013.”

Cycle Sierra Nevada now provides fully guided cycling holidays and cycling training camps from their base in the province of Granada in southern Spain.

“For me, it’s a seasonal thing, I spend a good part of the year in Spain and the rest back in Norway with my girlfriend.”

“I have been into cycling for as long as I can remember. I used to love watching the Tour de France on Channel 4 and I’m friendly with Philip Deignan.”

This year, Cormac was a member of Team YT Torshov Sport and competed in most of their races. The team took victory in the prestigious Lillehammer to Oslo 190km TTT in under four hours.

Cormac still returns home to Ireland for the occasional race, picking up the odd win along the way. Racing in the 2013 Donegal County Championships, after a long break away, Cormac managed to narrowly edge out his team-mate and friend for victory in a two man duel for the line.

Having spent many winters training in Andalusia, Cormac has a comprehensive knowledge of the local roads, the best places to stop for lunch and the best bars to go to for great tapas. He also has a keen interest in the history of the area from the Roman times through to the modern day.

Cormac explained that he already has groups booked in for early next year from Denmark and Australia and is encouraged to see a lot of previous guests booked in again for 2015.

“It’s really encouraging to see people coming back to us for a second time. We’re also getting a lot of enquiries from Ireland and we’ve worked a lot with the Errigal Cycling Club who are coming back out again next year.”

“We’re in a really great location, only one hour from Malaga, Granada and Almeria International Airports. Our base is in the beautiful small village of Velez de Benaudalla on the foothills of the Sierra Nevada mountains.”

Cormac said he is also looking forward to an event he has organised for next year with sports journalist and former pro-cyclist, Paul Kimmage, a man synonymous with the world of professional cycling.

Through his new venture, Cormac is carrying on the enterprising family tradition. His family are well known in local business in Letterkenny. His grandfather Phonsie owned the much-loved Fiesta Ballroom while his aunt Mary owns Pat’s Pizza and aunt Colette is proprietor of Tokyo boutique.

His uncle Kevin owned the former Bakersville cafe on the Church Lane, where a young Cormac worked until he was 18.