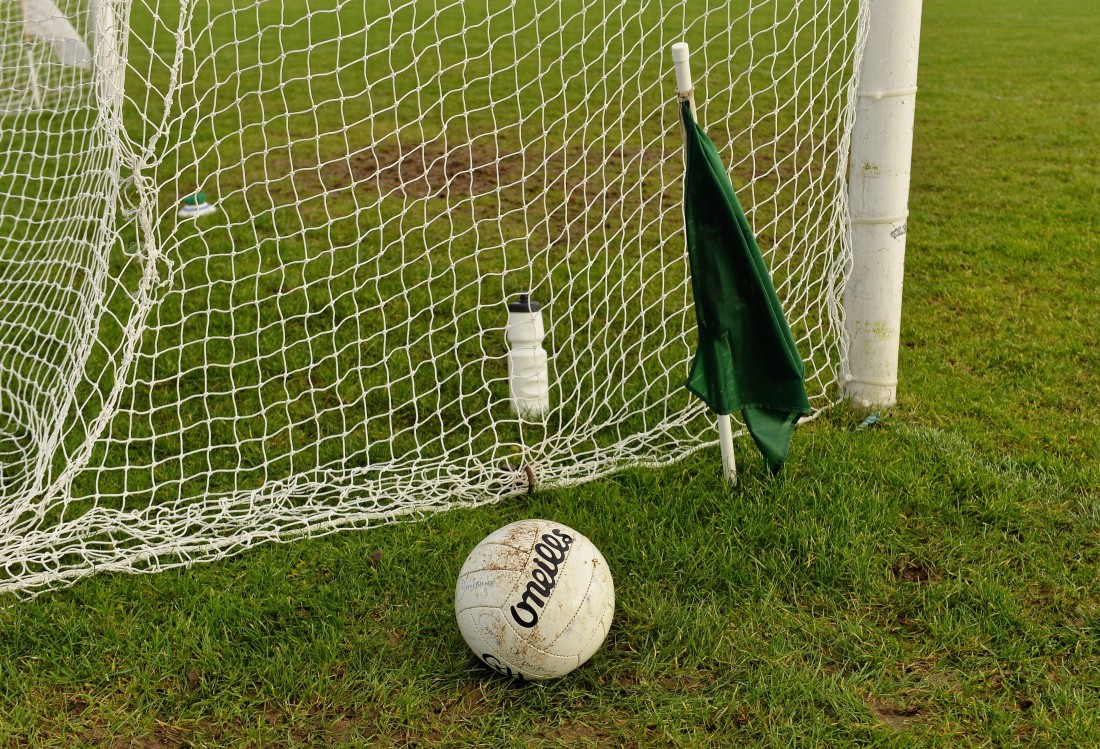 THE 12-week suspensions handed down to two leading Sean MacCumhaills officials earlier this month have been lifted by the Donegal Hearings Committee.

“We argued from the start that he was our player and was unregistered rather than illegal. We got a good hearing and argued our point that the player belonged to MacCumhaills and was just not registered. It’s happening all over the country.

“We’re over the moon and feel that justice has been done. We’ve no problem with the fine and argued that that was the sanction which should have been imposed from day one,” Terry O’Reilly said.

The pair had been sanctioned by the Competitions Controls Committee (CCC) under rule 6.2 (c) (i) of the Official Guide: ‘Competing for a Club for which one is ineligible to play within the county of one’s own club’.

It relates to a player who lined out for the club’s third team in Division 5 of the All-County Football League, with the player allegedly ‘ineligible’ to do so. The player in question had been a member of the club until 2010.

The ban was overturned by the Hearings’ Committee last Tuesday night and was replaced with a €500 fine on the club.