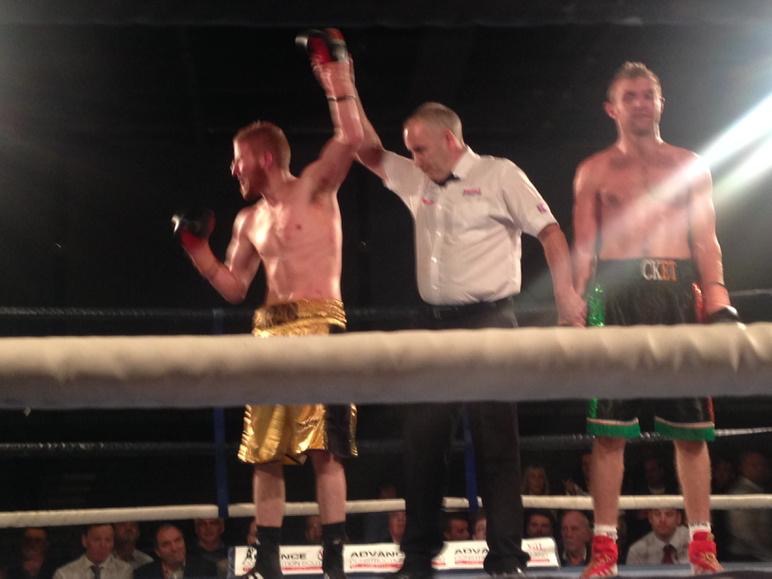 The 34-year-old lightweight was beaten narrowly on points by Brad Botham at the Ravenscraig Sports Facility in Motherwell.

McShane’s camp was left with a mixture of devastation and anger as they felt their man had done enough to edge it, but when the sums were totted the referee, Victor Loughlin, scored the bout 58-57 in Botham’s favour.

McShane, now 1-2-1 since turning professional, was making his ring return after a near-five-month lay off because of a knee injury.

He had beaten Ryan Love in his debut back in February before he lost out against Marek Laskowski and his last contest was a draw with John Greene in June.

McShane, a late-comer to the pro ranks, signed up with the Prospect Boxing team in Lanarkshire and trains under Jimmy Reilly. He had been lining up to fight Bulgarian Radoslav Mitev, but it was late replacement, Botham, who took sentry in the opposite corner.