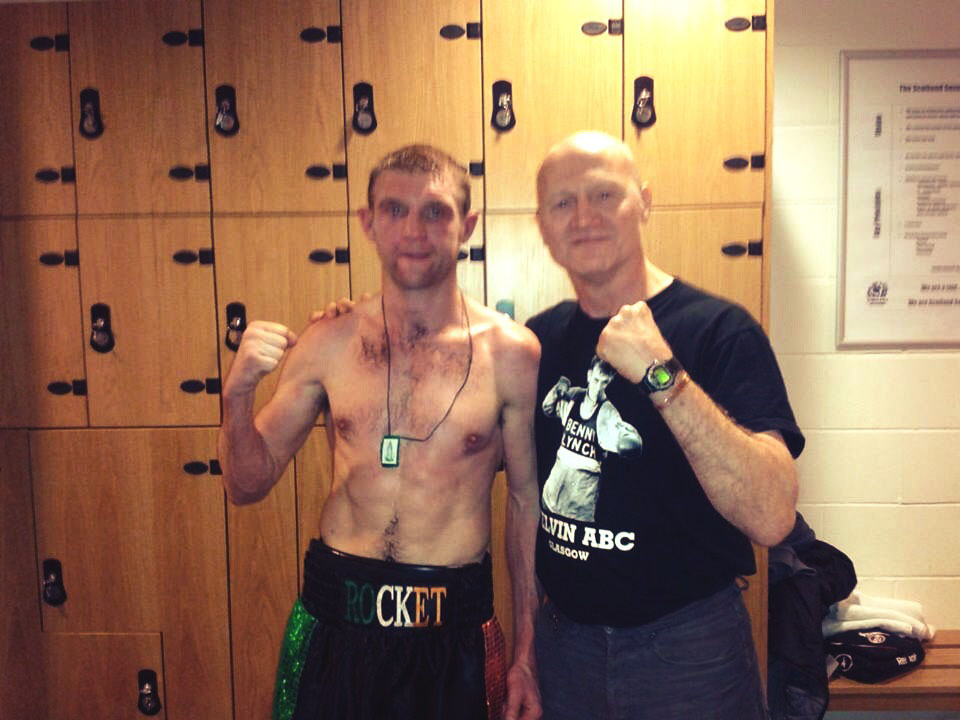 DUNGLOE boxer Shaun McShane (1-1-1) is back in the ring on Saturday night next when he gloves off with Radoslav Mitev, an experienced Bulgarian puncher, in Motherwell’s Ravenscraig Regional Sports Facility.

McShane and Mitev are in action on the Into The Furnace Show promoted by Chris Gilmour and Prospect Boxing.

McShane has had a mixed back in his opening three fights. The Glasgow-based Donegal man signed up with Prospect in Lanarkshire and got off to a winning start in his pro career with a win over Ryan Love in February.

McShane was beaten by Marek Laskowski and he drew with John Greene, 38-38, in his last outing, also at the Ravenscraig, in June. A knee injury curtailed his calendar, but now the 34-year-old is ready for his return.

“I had a bit of a lay-off as I had to get more surgery on my knee than I had expected – but it’s on the mend now and I’ll be ready by the time the fight comes around,” he told the Donegal News.

“I had a good win on my debut and then a narrow points loss. That meant the hype of the big win didn’t go to my head. I’m happy with the record.”

Saturday’s show is being sponsored by Advance Construction, McShane’s employers, owned by Seamus Shields who is from Carrigart.

McShane is a former Dungloe ABC boxer fighting at light-welterweight. McShane trains under Jimmy Reilly at the Kelvin Amateur club and is managed by Paul Graham of Prospect.